Back to news
news
Urban
Video 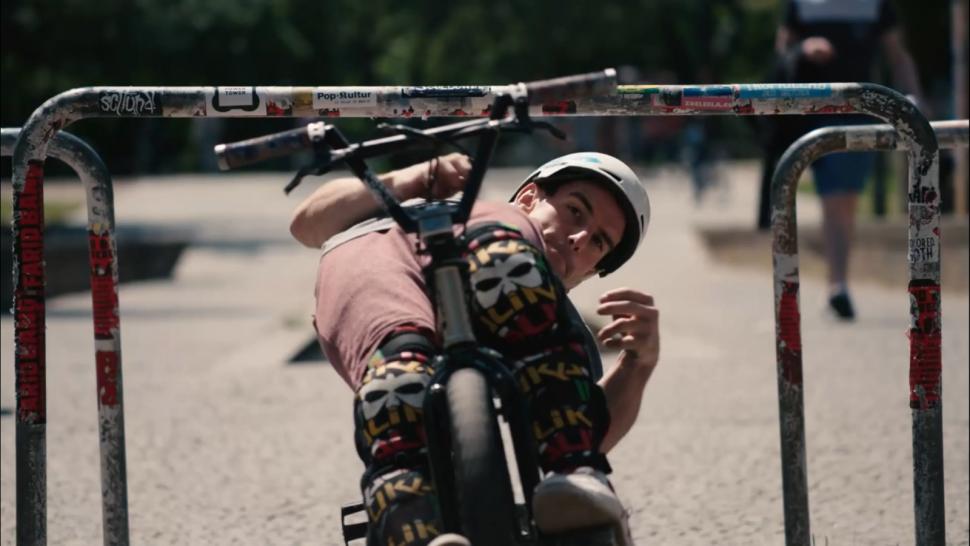 Video: this BMXer is one of a kind

Described as one of the most creative BMX riders in the world, Knoll’s style is acrobatic, balletic at times, and uses the urban environment to turn the bike - and Knoll himself - to unusual and brilliant configurations.

Filmed in Berlin with suitably creative edit, and music made by his brother Phil, the clip shows how Knoll’s background in gymnastics comes in handy, as he performs part BMX, part parcour stunts with flips and moves off the bike, onto street furniture, and back on again.

Video: behind the scenes of Danny MacAskill's Cascadia

The American describes his riding style as BMX freestyle, incorporating flatland-style tricks with three dimensional objects. Have a watch and see for yourself.

You can read an interview with Knoll here.

1
Near Miss of the Day 434: Cyclist starts using camera after driver forces him off road – and captures three close passes in a week
2
New study finds that cyclists don’t hold up motorists
3
Chris Boardman has sold his car and is working part-time at Halfords
4
Watch Live: Tour de France Virtual Stage 1
5
Video: Atlanta police officer borrows cyclist’s bike to catch murder suspect
6
Nairo Quintana hit from behind during training ride
7
How are the UK’s pop-up bike lanes being received?
8
Near Miss of the Day 435: Close pass followed by right hook