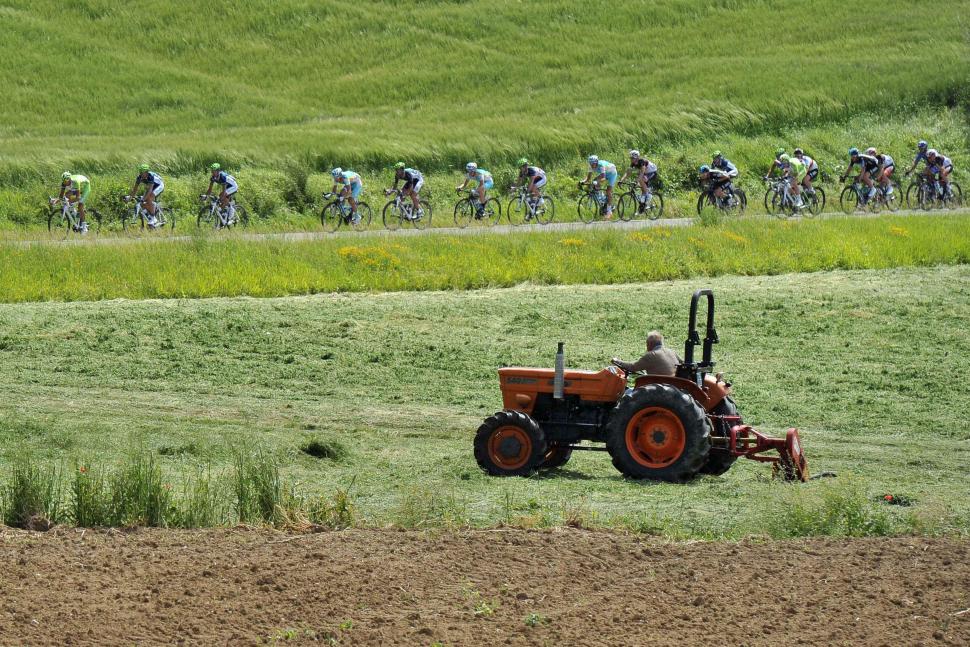 Cyclists will now be classed as 'slow moving vehicles' and must pull over if five or more cars are following...
by Sarah Barth

Cyclists in Sonoma County, California are to be forced to pull over to allow traffic to pass when a new law comes into force in the new year.

Bicycles, now classed as ‘slow moving vehicles’, will have to pull in whenever five or more cars are behind them.

The new rule goes hand in hand with a requirement for motorists to give cyclists at least a three foot berth when they overtake.

In addition to these regulations, electric bikes are to be classified according to their speeds. Operators of the fastest bikes, capable of going 28 mph, must be at least 16 and wear a helmet.

“Cyclists aren’t required to stand down in a drainage ditch as you drive by,” he added.

In the UK, Rule 169 of the Highway Code states you must not hold up a long queue of traffic, especially if you are driving a large or slow-moving vehicle. Drivers are instructed to check their mirrors frequently, and if necessary, pull in where it is safe and let traffic pass.

The offence in a motor vehicle (bicycles are not included) could earn you three to nine points on your licence and a fine of up to £5,000.

According to Mental Floss: “As with many road laws, it's left more down to common sense than the letter of the Highway Code itself.

“The onus is on the driver to observe whether they're causing a sizeable tailback and take appropriate action.

“But if they don't, it's hard to see too many cases coming to court - not least because given the short distances most [slow moving vehicles] travel on the roads, it tends to be more an inconvenience to drivers, than a major problem.”