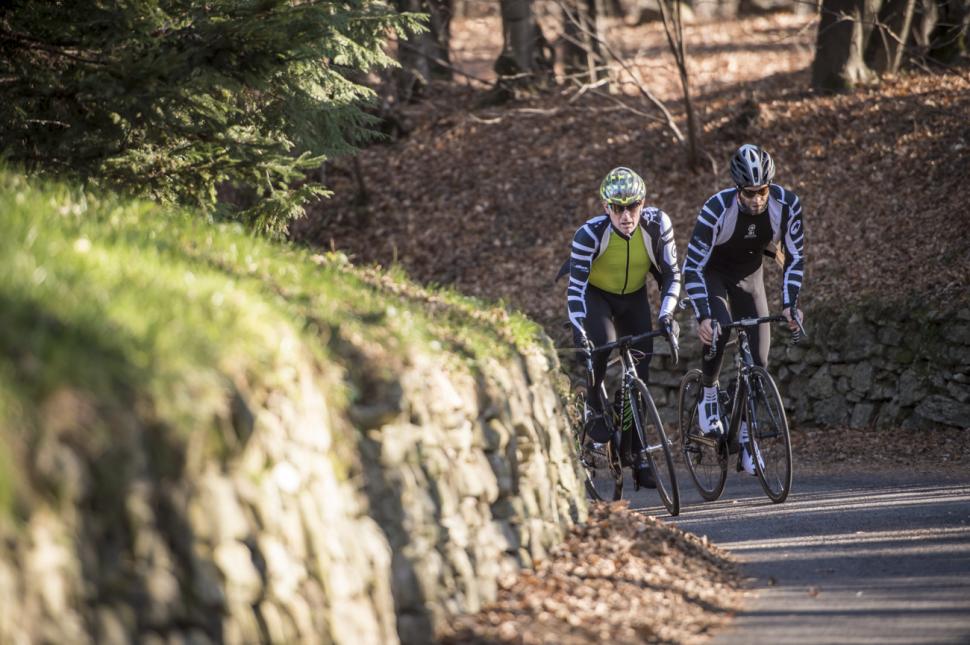 London-based Bruce Berkeley to take on Year record in 2016

London-based cyclist Bruce Berkeley will spend 2016 attempting to break the record for the longest distance cycled in a year. But whether it will be the one of 75,065 miles Tommy Goodwin set in 1939, or a new benchmark, remains to be seen.

Earlier this year, Berkeley set Guinness World Records for the greatest distance ridden in a week and in a month, and the New Zealander's attempt at the year record will begin in Australia in January before he returns to the UK in April.

Along the way, he has his sights set on other records, including his own week and month distances as well as Land's End to John O'Groats and back.

“This is going to be my biggest challenge to date but I am getting more and more excited about it, the closer we get to the start date,” said Berkeley, a bike mechanic based in Richmond upon Thames who trades as the Cycle Doctor.

“I feel confident that I have a very good chance of success – my previous track record demonstrates my planning and strategy capabilities and that I have the mental fortitude and physical ability to successfully take the World Record,” he added.

His clothing – and plenty of chamois cream – will be supplied by Assos, while his bike sponsor is Canyon, which is supplying him with its ltimate CF SLX and Aeroad CF SLX models.

There is a strong chance that Godwin's record for the longest distance ridden in 12 months (though not a calendar year) will have fallen to the American rider, Kurt Searvogel.

He began his quest to break Godwin's record on 10 January this year, has now ridden 67,600 miles and the Ultra Marathon Cycling Association projects that he will break it by more than 800 miles.

The UK's Steve Abraham set out on 1 January with the aim of beating Godwin's record, but sustained a broken ankle when he was hit by a moped rider in April.

While he is back on his bike, the calendar year record is out of reach – although he did start a fresh effort on the 12-month record beginning on 8 August, once he had achieved full fitness.