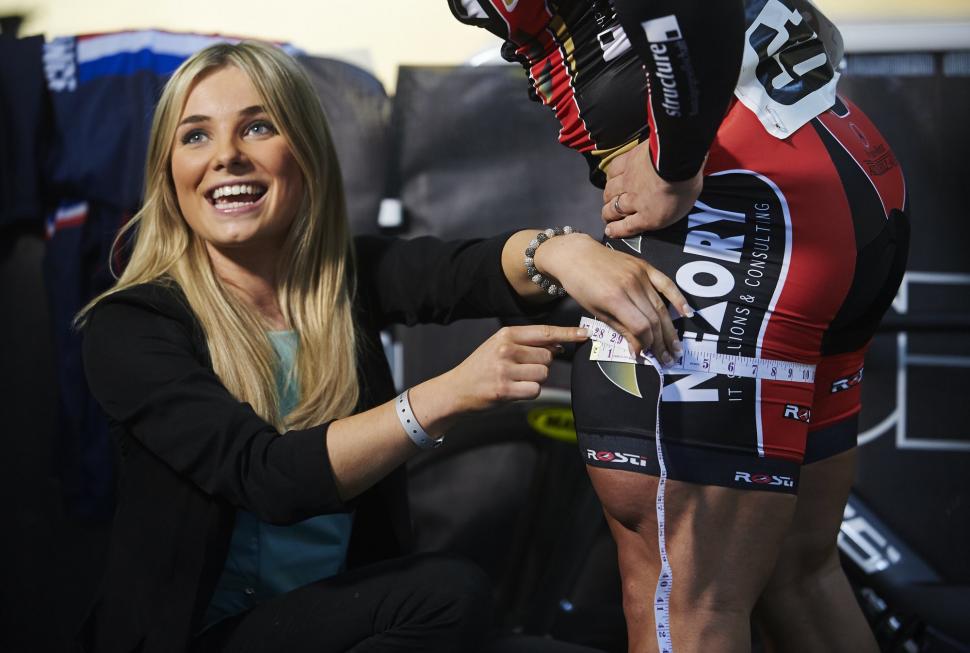 A team from King's College London says that good leg power is strongly associated with an improved rate of ageing in the brain, reports the BBC. The findings come from a decade-long study of more than 300 twins.

The study, funded jointly by the National Institute for Health Research and the Wellcome Trust and published in Gerontology, builds on previous research indicating that exercising muscles releases hormones that can encourage nerve cells to grow.

The researchers tracked the physical health of more than 150 pairs of twin sisters aged between 43 and 73 at the start of the study. Brain power was assessed at the start and end via a series of computer tasks testing memory and mental processing.

Although a number of physical aspects were tested, it was found that in general the twin with greater leg power at the start of the study sustained cognition better and experienced fewer age-related brain changes after 10 years.

Lead researcher Dr Claire Steves said: "When it came to cognitive ageing, leg strength was the strongest factor that had an impact in our study. Other factors such as heart health were also important, but the link with leg strength remained even after we accounted for these. We think leg strength is a marker of the kind of physical activity that is good for your brain."

Dr Doug Brown, director of research at Alzheimer's Society, said that the findings added to growing evidence that physical activity could help look after the brain, but added that it wasn’t yet clear how the relationship worked. He also said that it was yet to be seen whether improvements in memory tests translated into a reduced risk of dementia.

Nevertheless, Steves described the association as ‘compelling’ and suggested that simple lifestyle changes to boost our physical activity may help to keep us both mentally and physically healthy.

Dr Simon Ridley, director of research at Alzheimer's Research UK said: "We know that keeping active generally can help reduce dementia risk, and it's important to take into account strength training as well as aerobic exercise."