Back to news
news
Health 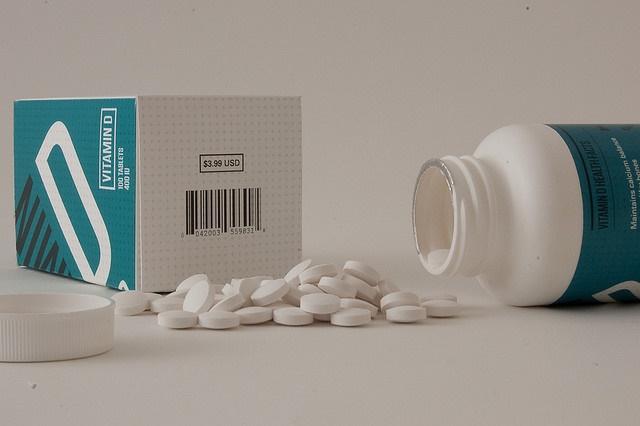 A new study has found that healthy adults who were asked to take vitamin D supplements performed better in a cycling test than those given a placebo. The study suggested that the supplements could also help lower cardiovascular risk factors such as blood pressure.

The study was conducted by researchers from Queen Margaret University in Edinburgh and presented at the Society for Endocrinology annual conference yesterday.

Previous studies have suggested that vitamin D can block the action of an enzyme needed to make the ‘stress hormone’ cortisol. It is thought that this could improve exercise performance and also lower cardiovascular risk factors.

Vitamin D can be produced via exposure to the sun. However, two months ago the independent Scientific Advisory Committee on Nutrition (SACN) advisory group recommended everyone in the UK should take supplements because much of the population is receiving insufficient amounts during winter with natural food sources not enough to boost levels.

According to Herald Scotland, researchers gave healthy adults either vitamin D supplements or a placebo each day for a period of two weeks.

Those who received vitamin D ended the study with lower blood pressure compared to those given a placebo as well as lower levels of cortisol in their urine. A fitness test found the group that took vitamin D could cycle 6.5km in 20 minutes, compared to just 5km at the start of the experiment. Subjects also showed lower signs of physical exertion than those who were given the placebo, as indicated by systolic and diastolic blood pressure.

Although the study was small, with just 13 participants, a larger clinical trial is now planned. While it also appears that the initial test didn’t involve cyclists or other athletes, it is said that the trial will.

1
Durham cyclist kicked off bike by motorcyclist
2
RideLondon cancelled - all entrants to receive full refund
3
Mavic: 'Well-known' ex-pro cyclists reportedly involved in rescue bid for iconic brand
4
Near Miss of the Day 412: Parcelforce driver goes for non-existent gap
5
Near Miss of the Day 413: Impatient driver at junction turns across cyclist (includes swearing)
6
Near Miss of the Day 414: Driver overtaking cyclist at speed almost hits another head-on
7
Bishop fractures skull after being doored while cycling - but says he should have worn his helmet
8
Police refer themselves to watchdog after cyclist is seriously injured in collision with suspected drug driver