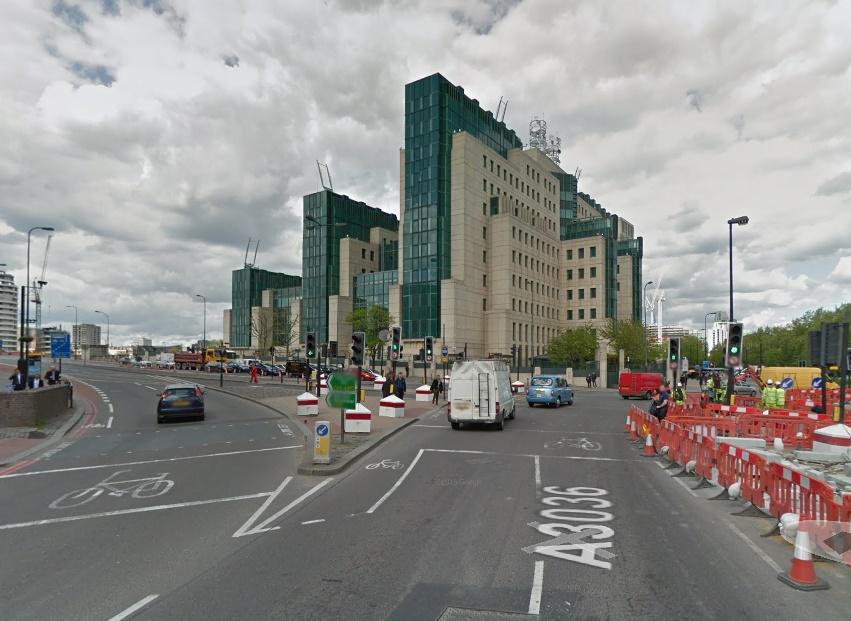 A cyclist who fractured his shoulder after being knocked off his bike has written to Boris Johnson asking him to ensure that CCTV footage of such incidents is made available to aid police investigations. Rear Admiral Mark Beverstock was reacting after being told that Transport for London (TfL) only released footage to police if a cyclist had been killed.

Beverstock, an assistant chief of the defence staff and ex-president of the Royal Navy cycling association, had been riding to work in Whitehall on July 3. He told the London Evening Standard how he was hit from behind by ‘some sort of van’ and came to in the road.

A passing cyclist dragged him to the side of the road and he later admitted himself to A&E at St Thomas’ hospital, where he was found to have sustained a fractured shoulder.

Beverstock reported the incident to the Met police, but a week later was told that the case had been closed as he had been unable to provide the van’s registration number. “I rang them up and said, ‘I’m sorry I didn’t provide the registration number, but as I was laying on the road after getting knocked unconscious the chances of getting it were pretty slim’.”

In his letter to the Mayor of London, Beverstock said the seriousness of his injuries warranted a charge of dangerous driving, but explained why this could not be pursued.

“I subsequently contacted the police and asked why they were not tracking down the offender using CCTV camera coverage of this junction… but they informed that, as a matter of policy, London Transport do not release camera data unless there has been a fatality.”

Beverstock wants to see this policy changed, claiming that there is ‘no deterrent’ if drivers involved in such incidents are not brought to justice.

One of the reasons why footage is not always available is because traffic cameras at junctions such as Vauxhall Cross – where the incident took place – produce only a live feed which is not routinely recorded unless an incident is seen by a camera operator.

On the TfL website, it says that images captured by traffic monitoring and enforcement cameras are only recorded where vehicles are seen ‘committing traffic contravention’. Images which do not result in the issue of a penalty charge notice are deleted after 28 days.

“When the police and other law enforcement agencies request CCTV footage from TfL, we will always help where we can and share footage and data.

“We do not have any plans for TfL’s traffic monitoring cameras, used to keep London’s roads moving, to record footage on a continuous basis. However, CCTV footage from buses, at Tube stations and other locations on the transport network are recorded and provided to assist the police if required for investigating incidents on the network, including traffic collisions.”

A Met spokesman said: “The Metropolitan Police Service is currently looking into this incident to ensure a full and proportionate investigation is undertaken in relation to this serious personal injury collision.”