Morvélo’s Doorstep Epic series of films are inspired by the clothing company’s founder Oli becoming a member of The Club des Cinglés du Mont-Ventoux with friends George and road.cc’s own VecchioJo. During the 2013 centenary edition of the Tour de France the three riders decided to try to enter this informal club by climbing and descending Ventoux three times via the roads up from Bédoin, Malaucène, and Sault all in one day, meaning a total of 136 km of pedalling with 4443 metres of climbing.

You can read about this epic day out here. 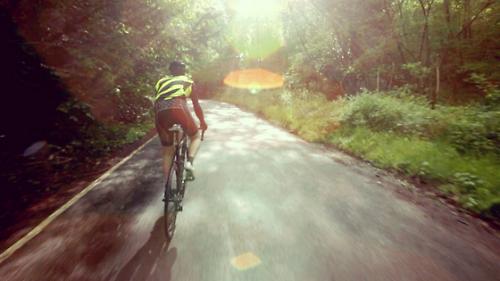 When they returned to the UK, the boys pondered why such adventures always have to be in different parts of the world or even different parts of the same country. Everyone can become complacent about their local roads and trails, getting stuck in the rut of riding the same regular loops, only venturing further afield to tackle someone else’s idea of a challenge; races, events, a Strava thing, a sportive or even the Club des Cinglés. 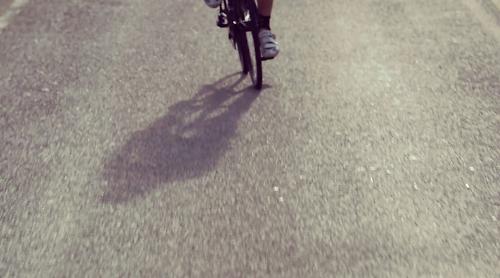 The Doorstep Epic is a reaction to these pre-determined dares and pre-made far flung rides, looking instead at the more immediate surroundings to find extra satisfaction in the pursuit of a challenge you have created and enjoy the patience and exploration that entails. With some imagination, creativity and a map a challenging adventure can be found right outside your front door. 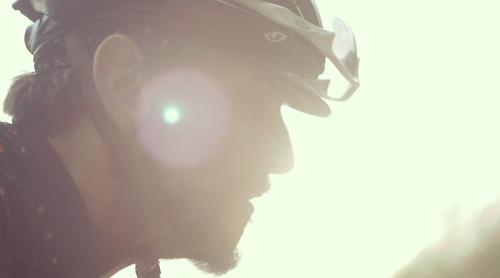 Oli, George and Jo decided that they would challenge themselves to create their own epics starting and finishing on their doorstep. These three films document their pursuit to bring home some of the inspiration found on the slopes of Ventoux. Covering cyclo-cross, road and mountainbike, the first film in the series was Morvélo’s Oli attempting to create the Three Peaks Cyclo-Cross Race from his front door. 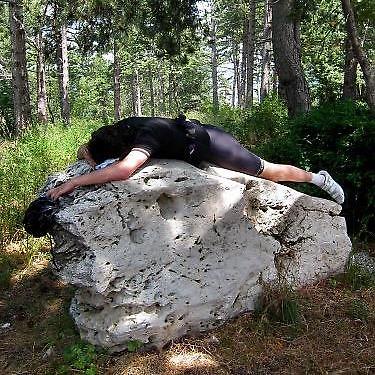 The second in the Doorstep Epic series features George, the rider who only set out to attempt one ascent of Ventoux and ended up turning himself inside-out to conquer the mountain three times to become a triumphant Cinglé. A leisurely read of the 'Greatest Cycling Climbs' books by Simon Warren gave him a yearning to ride new hills closer to home.

George didn't set out to ride 284km, there seems to be a theme here with George, so he left his front door at 5am not to return until 12 hours and over 4000 metres of climbing later. A ride that’s further than the longest stage of this years Tour de France and with more climbing than the most mountainous. All in a part of England which doesn't go above 294 metres. 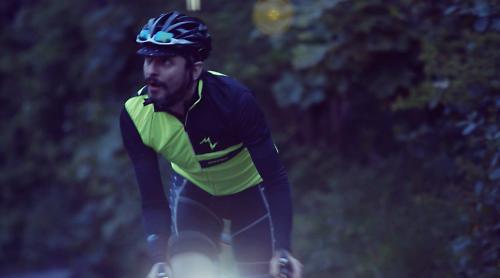 1
Win! Fulcrum Wind 40 DB wheels worth £1,100 up for grabs!
2
Police warn cyclists not to use Taff Trail after dark following spate of robberies
3
Near Miss of the Day 378: What is it about overtakes on straight roads into oncoming traffic?
4
Former Swiss pro leaves the team he founded after admitting involvement in Aderlass doping ring
5
Cooper Bikes partners with Spoon Customs for limited edition bikes celebrating historic Formula 1 success
6
Garmin Edge 520 owner adds to criticism of firm’s out of warranty support
7
"No Plan B" – Milan-San Remo at risk of cancellation due to coronavirus
8
London cyclist found jointly liable for crash with pedestrian gets £60K-plus bill