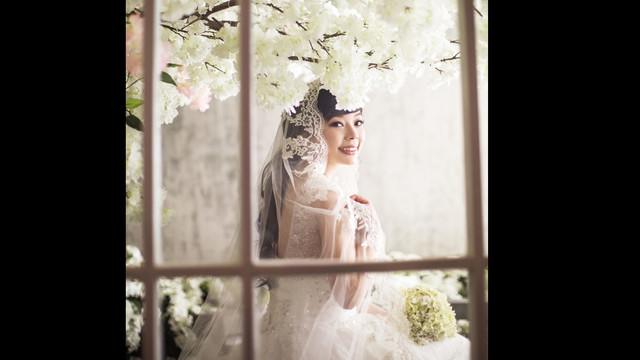 A second die in and protest is planned at Bank in central London tomorrow to remember Ying Tao, a 26 year old woman killed while riding her bike.

Stop Killing Cyclists will be holding its 7th vigil and die in on Monday 29th June 2015, also remembering 60 year old Clifton James who was killed while cycling in Harrow over the weekend.

Ying Tao was killed on Monday 22 June 2015 after being hit by an HGV at the junction by the Bank of England.

Cyclists will meet at 17.30 in front of The Royal Exchange opposite The Bank of England, Threadneedle Street EC4, to stage the die-in.

Stop Killing Cyclists said: “It is a horrendous junction - 7 major and 2 minor roads merge there, meaning no matter how good the driving or cycling its a nightmare - with absolutely no sensible provision for cyclists and even pedestrians poorly looked after.

“At least 3 of these roads needs to be closed to through traffic and made over for the huge numbers of pedestrians and cyclists using this junction at rush hour every day.

“A staggering 33% of the rush hour traffic is already cyclists at this junction.

“They have spent zero on protected cycle lanes over last 5 years.

“Thoughts are with her husband Jin. May she rest in peace.”

Friends of the young victim have begun a crowd funding campaign to support her family, which has raised £2,000 at the time of writing.

On Wednesday hundreds of cyclists stopped traffic outside Bank from 8.30am, grinding the City to a halt for 15 minutes as part of a flash protest called by the London Cycling Campaign

The London Cycling Campaign said: "More must be done to create high quality space for cycling across London, to enable people of all ages and abilities to ride safely in our city. This includes making lorries safer.".

We recently reported how David Lammy, who hopes to secure the Labour Party’s nomination for next year’s Mayoral election, has called for lorries to be banned from the city at peak hours to protect cyclists.

Meanwhile rival prospective candidate for Labour, the transport expert Christian Wolmar, has said he will attend tomorrow’s protest which is being staged by the London Cycling Campaign (LCC).
A bike officer from City of London Police has described the junction as “probably the most dangerous in London” for cyclists, but Mayor Boris Johnson is resisting calls for lorries to be removed from the streets at rush hour.
26-year-old Ying Tao, a recently married Cambridge graduate who also studied for a master’s degree at Oxford and was riding to her work as a management consultant at PwC, was the eighth cyclist to be killed in London so far this year.
Six of the cyclists killed so far this year in London were women, and lorries have been involved in seven out of the eight fatal incidents.