The new Edge 20 and 25 measures just 4.0 x 4.2 x 1.7 cm with a 2.3 x 2.3 cm screen. Weighing in at a claimed 25g the new computer is certainly very light. An Edge 1000, for comparison, is about 121g. GPS computers have been getting smaller in recent years, and there's more competition, with the notable addition of Lezyne's new range of compact GPS computers. 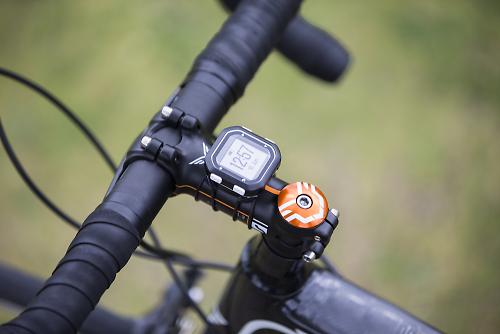 Both computers are GPS and GLONASS-enabled with a claimed 8-hour battery life but the key difference between the two models is that the more expensive Edge 25 provides ANT+ and Bluetooth compatibility. That means it can be used with heart rate and speed/cadence sensors, as well as partnered with a compatible smartphone to do download courses or od Live Tracking, enabling friends and family to follow your ride in real time. The Edge 25 will also do smart notifications from a smartphone. 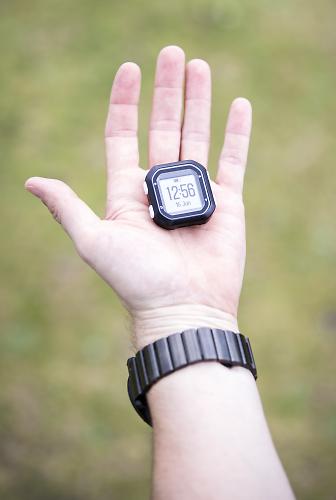 Both the Edge 20 and 25 are designed for cyclists who want the essential data from a ride, like time, distance, speed, without the bulk of a bigger and more feature-laden computer. While it doesn’t offer the navigation and mapping functional of the bigger Edge 1000, the Edge 25 does provide basic routing abilities. Courses can be downloaded to provide turn-by-turn indications or a simple line to follow, as well as providing training partner updates.

“Real estate on your bike is limited – the Edge 20 and Edge 25 are the quintessential bike computers for cyclists wanting to save space without losing valuable features,” said Dan Bartel, Garmin vice president of worldwide sales. “The Edge 20 and Edge 25 allow cyclists to track essential stats like time, distance, speed, ascent and location in a small but powerful device.” 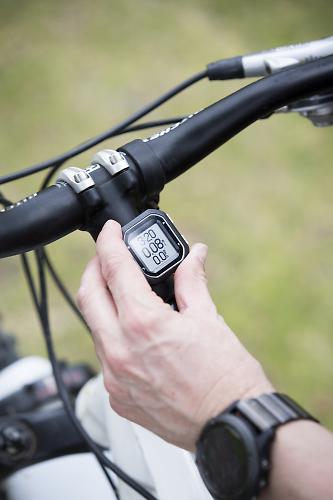 The compact size of the new Edge 20 and 25 has meant Garmin has had to make good use of the smaller screen size. A simple interface with just a few lines of data and clear 128x160 pixel display should provide an easy glance at the most important data you need access to when cycling, like how fast you're going or how far it is to the next coffee stop. 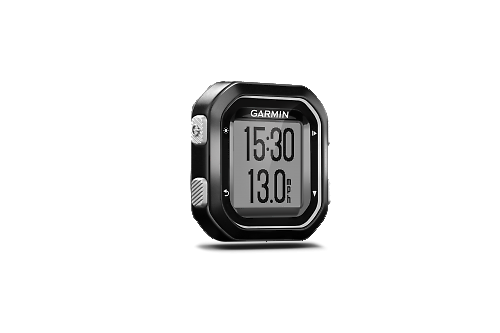 The new Edge will appeal to those cyclists who don’t want a big computer hogging their handlebar or stem real estate, but want a GPS computer to display and track the most important data for everyday cycling and training. I still use an older Edge 500 for all my riding, because it records the data I’m interested, and it’s small and discrete on the bike. 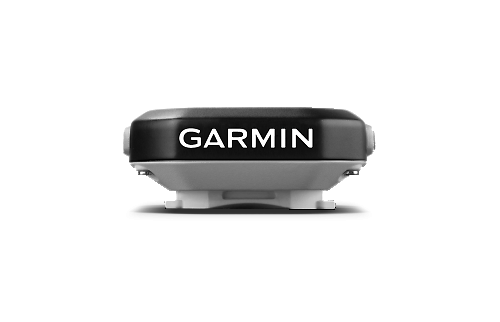