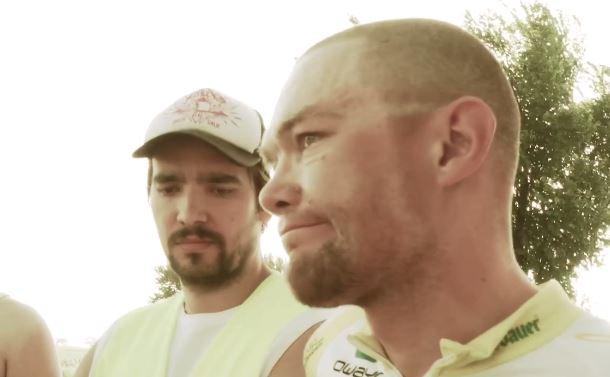 Christoph Strasser, winner of three of the last four editions of the Race Across America (RAAM) and the fastest man ever to complete the coast-to-coast event, was yesterday forced to abandon this year’s race on medical grounds.

The Austrian ultracyclist, who earlier this year set a new record for the greatest distance ridden in 24 hours, said on Facebook that he was suffering from a lung infection and it was too risky to continue riding without jeopardising his career.

He abandoned five days and 1,680 miles into the race from Oceanside, California to Annapolis, Maryland, saying that the decision to do so was “inevitable to avoid long term health problems.”

He added: “The 2009 experience showed that the risk of continuing the race would be too high. I want to keep competing in the future so my health is most important.”

Strasser’s crew doctor, Arnold Schulz, said: “In spite of the short term recovery after leaving the high altitude [of the Rockies] and the will to continue the race his health didn’t improve significantly.”

He added that it was “a tough but correct decision” for the rider not to continue in the race, and one that had been taken jointly.

Schulz added: “In spite of the short term recovery after leaving the high altitude [of the Rockies] and the will to continue the race his health didn’t improve significantly,

When he won RAAM last year, Strasser did so in a record 7 days, 15 hours and 56 minutes.

The men’s solo category is currently being led by his compatriot, Severin Zotter.