Back to news
news
Sportives and organised rides
Leisure 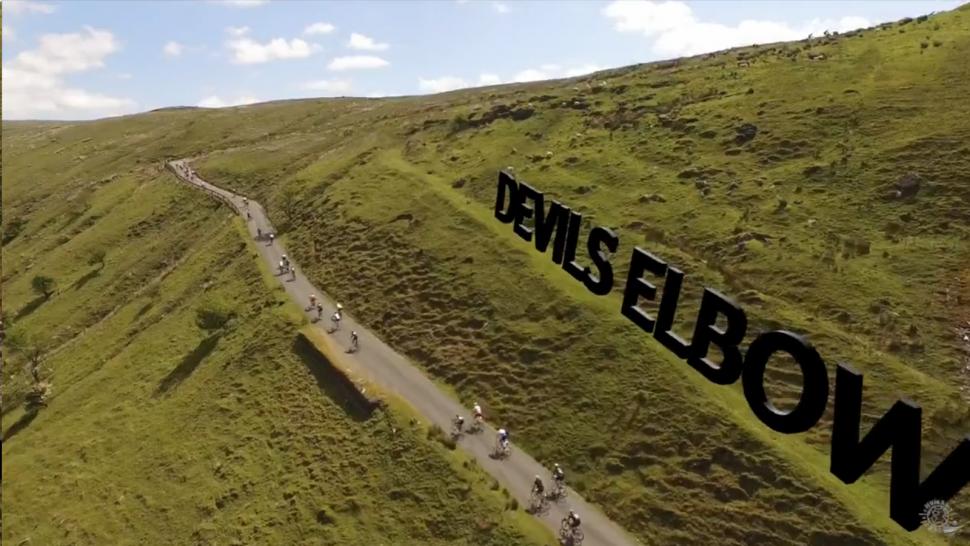 Video: Dragon Ride Highlights footage released - see if you can spot yourself

Some good suffer face footage in there
by Laura Laker

Dragon Ride organisers have produced a highlights video of this year's event, which was held in South Wales, complete with epic music.

The Wiggle Dragon Ride, on 7 June, saw thousands of riders cover the course, with distances up to 300km. Fly-by footage shows the stunning scenery - its green mountains and valleys - off to great effect, and this is one definitely best watched in full-screen.

The three minute film, includes a lot of climbing and at least one slo-mo suffer face, and rightly so: the route is at times gruelling, with the Devil's Staircase gradient up to 25%, or an average 12%. Footage also depicts riders scaling The Bwlch mountain, a 6km climb with an average gradient of 6.1% (max 10%), before the heroes' welcome from adoring family and friends at the end.

In the video Tour de France winner Stephen Roche, said: "It's probably the closest the people...will get to riding a major stage of Tour de France."

If the video inspires you to give the ride a shot, entries for next year's ride open in October. Wiggledragonride.com