Strava has used the huge number of ride activities uploaded to its website every week to reveal the most popular cafes and bike shops with London-based cyclists.

The data has been generated from 78,000 weekly London rides and also shows that cyclists on average stop for coffee after 90 minutes of pedalling, and stop for just 16 minutes, long enough for a latte and cake. 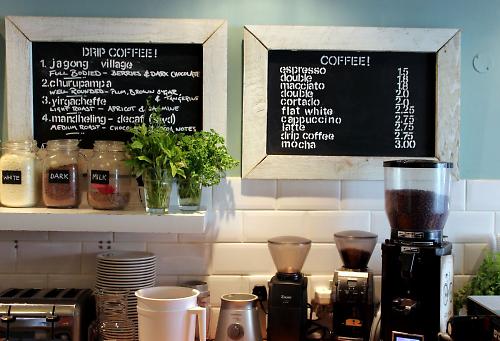 Unsurprisingly, Roehampton Gate Café in Richmond Park is top of the list as the most popular meeting point for cyclists heading out of London into the surrounding countryside. Not only is it the most popular place in London, it’s the most-stopped at location in the world on Strava.

The Box Hill Cafe came a close second, again no surprises there. Many rides start at Roehampton and take in the ascent of Box Hill before returning to London. It’s a well worn route.

The list also includes recent award winning G!RO at number four and a number of other cyclist friendly cafes like look mum no hands! in at eight and the Rapha Cycle Club rounding out the top ten.

If you were in any doubt as to the popularity of Strava, the US company also reveals in its press release that an astonishing 78,000 rides are recorded on its website and mobile app in London each week, clocking up a total over 1.7 million kilometres.

This got us thinking, which are the most popular cycling stops with road.cc readers? Let's hear your nominations below...

Photos are of G!RO cafe in Esher supplied by Strava.