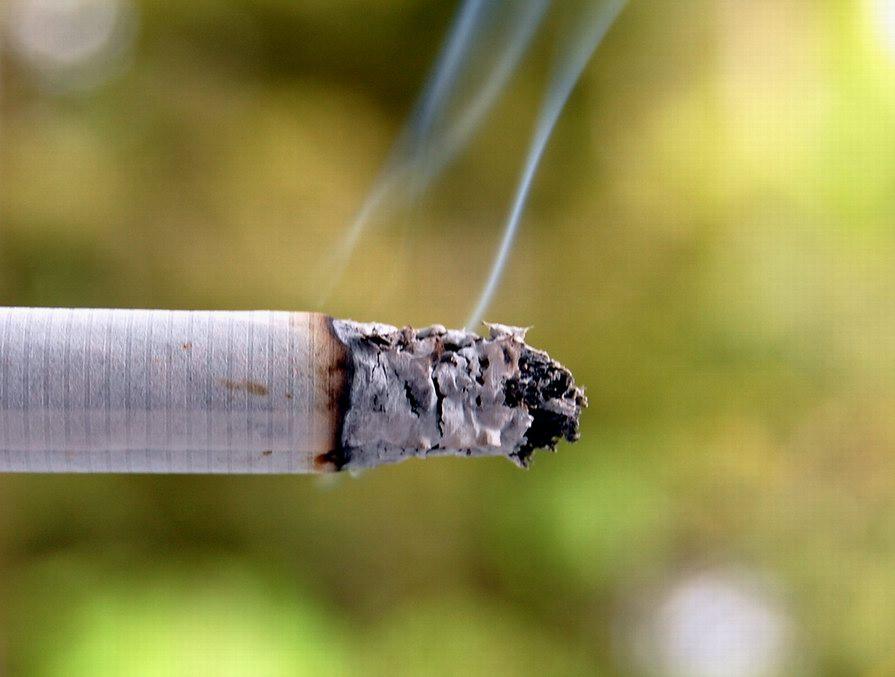 Older people benefit as much from exercise as quitting smoking

Cycling in older age for just half an hour a day can be as beneficial for health as quitting smoking, a study has found.

Norwegian researchers looked at elderly men who kept an active lifestyle amounting to just three hours a week - and discovered that compared to their sedentary counterparts, they were 40 per cent less likely to die over the course of a 12-year study.

The more exercise the men, all aged over 73, did, the greater the result - but light activity for more than an hour a week had a measurable benefit.

Professor Ingar Holme, of the department of sports medicine at the Norwegian School of Sports Sciences in Oslo, who led the study, told the Independent: “Not many pills can bring down total mortality by 30-40 per cent. That is a major achievement.

“Even in this elderly cohort, the response to exercise that we saw added up to years added onto to your life.

“We’re not just talking about strolling along, but if you are walking briskly, or walking up uphill there will be benefits,” he said. “Walking up hills is excellent. Good for the legs, good for the stamina and so easy to do.”

Earlier this year we reported how new research based on 2001 and 2011 census data has found that where cycling to work has risen, it has remained a disproportionately male activity. The researchers also found that cycle commuting has also become even more skewed towards younger age groups.

The study, funded by the Economic and Social Research Council and published in the academic journal Transport Reviews, used journey-to-work census data looking at gender and age balance among cycle commuters, comparing the situation in 2001 to that in 2011. The aim was to explore whether there was any statistically significant change in the representation of women and older people cycling to work.

And in 2013 we reported on the start of a three-year study led by an academic from Oxford Brookes University which will investigate how older people can be encouraged and supported to cycle into their old age, helping them retain their health, fitness and independence.

While cycling accounts for 23 per cent of all journeys for people aged 65 and older in the Netherlands, 15 per cent in Denmark and 9 per cent in Germany, it represents only 1 per cent of such journeys in the UK.

The £1.4 million research project will investigate how the built environment and technology including e-bikes could be adapted for the needs of older people.

It is thought that the major barriers are fear of injury and the physically demanding aspect of the activity – which could be overcome by improving infrastructure and developing assistive technology.

Tim Jones, Senior Research Fellow of the Department of Planning at Oxford Brookes, is leading the research, which will follow people approaching later life (50-59) and those aged over 60 in Bristol, Oxford, Reading and Cardiff.

Participants will be interviewed about their cycling history, and observed as they make familiar journeys by bike.

There will also be a study of those given new electric bikes to measure whether their use improves health and independence.

The result of this will be the development of a short documentary video and toolkit for policy makers and practitioners advising on how the built environment and technology could be designed to support and encourage cycling amongst current and future older generations.