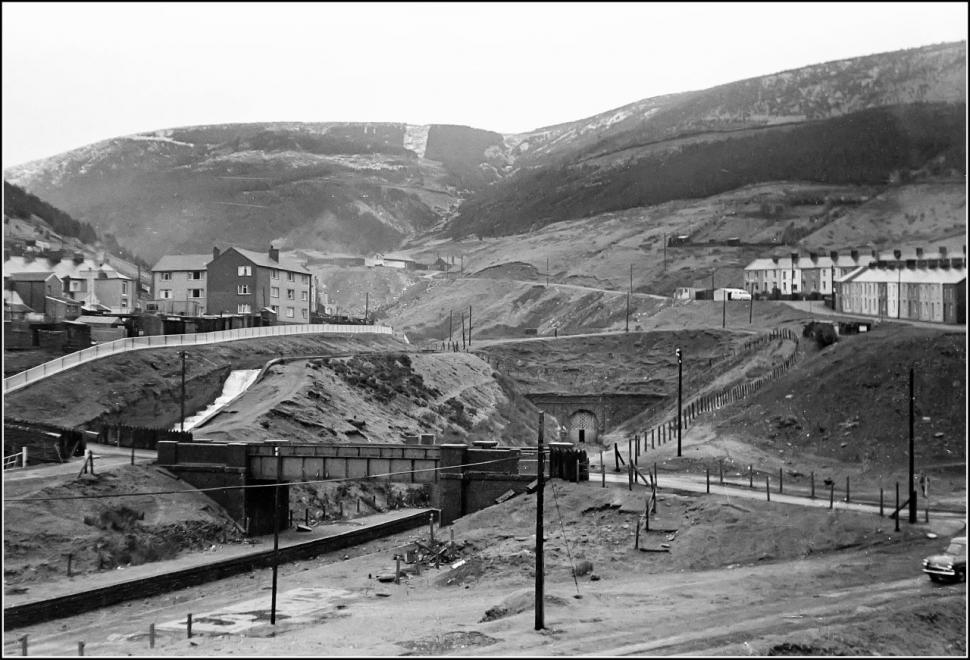 Wales' longest disused rail tunnel may become a cycleway and tourist attraction if a volunteer group can raise the necessary funding to reopen it.

The Rhondda Tunnel Society has been formed to try and restore the Rhondda and Swansea Bay Railway Tunnel — the second-longest rail tunnel in Wales and the 17th longest in the UK — to usefulness and response has been overwhelming.

“I’ve had people from America in touch, it’s gone through the roof.”

The tunnel opened in 1890 to take coal mined in the Rhondda to the ports at Swansea Bay. The tunnel allowed larger train loads than would have been possible if a line had been built using the alternative, steep above-ground route.

The tunnel was closed 'temporarily' in 1968 due to subsidence problems, but the cost of repairs made reopening it unfeasible. After two years of a replacement bus service, the line of which it was part was closed in 1970. Part of the line now forms the popular Afan Valley Cycleway, a family-friendly trail that connects the mountain bike routes of the Afan Forest Park.

Connecting with those trails would be an important function of the reopened tunnel, Mackey said, and his group is inspired to believe the tunnel can be reopened by the example of the Two Tunnels project near Bath, which opened in April 2013. 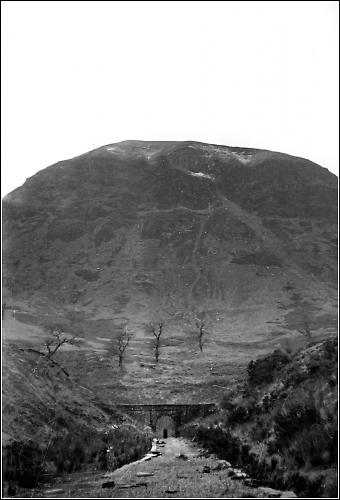 The dramatic approach to the tunnel (CC BY 2.0 Ben Salter:Flickr)

“In the long term I do believe in my heart that it can reopen, because there’s a project that just happened in Bath called the Two Tunnels. It (a former railway tunnel) opened as a cycle path and thousands of people head through it every week.

“In addition, RCT council is planning a cycle path from Pontypridd to Blaencwm – and there are excellent cycle trails in the Afan Valley, so in the future cyclists could pedal from Pontypridd to Port Talbot without hitting any traffic. Imagine that.

“It could be a wonderful tourist attraction. So much has been taken from the Rhondda valley over the years – coal, jobs, factories they’ve all gone, it’s about time we had something back.”

There will be a lot of work to reach that point though. The ends of the tunnel were filled in in 1979 and nobody really knows what sort of state it's in.

“We were told they were going to go in but as the tunnel has not been inspected internally for many years, they were discussing undertaking a structural examination in conjunction with the Mines Rescue Service.

“They said that because of the hazardous environment of the tunnel it meant only people who are properly qualified in underground rescue techniques would be allowed to enter the tunnel.”

Neverthless, there have been at least one amateur photographic expedition into the tunnel in recent years as these pics on forgottenrelics.co.uk indicate. Tunnel explorer Steve Power took a look in 2010.

Mackey doesn'r expect the tunnel to be reopened soon though.

He said: “This will take years of hard work and hard negotiation with lots of people as we look for funding via things such as lottery grants and the like.

“That is in the future. We’ve got to keep our feet on the ground, have the tunnel inspected to see the integrity of the inside structure. It would be pointless digging out the tunnel and going in to find that it has seismic faults that can’t be fixed.”

The group is starting with a more modest aim, to restore the tunnel's original cover stone, which marked the entrance.

“When the tunnel was being covered over, the contractors who were contracted to fill in the cuttings decided to take the stone out rather than bury it,” said Mackey.

“It got lost for a couple of years and then someone found it cemented into the wall of Glyncornel Archery Club in the Rhondda. It was very bizarre. We don’t know how it ended up there."

The stone eventually ended up in a disused car park. Treorchy stonemason Dewi Reynolds is now looking after it and has offered to restore it.

“When the stone is restored it will be displayed at Treherbert station where it will stay until we have a chance of reopening the tunnel, then the stone will be placed back above it where it belongs.”

1
Near Miss of the Day 648: Quick-thinking cyclist grabs 4x4’s registration number after driver pulls out on him for second time in a week
2
Video: Aggressive driver kicks school run cyclist – but police can’t find driver
3
Singapore to ban cyclists from riding in groups longer than 5 bike lengths
4
Bradley Wiggins says he regrets feud with Chris Froome
5
Just Eat food delivery cyclist pushed off bike by jogger on Birmingham canal
6
Scam alert! Shimano issues warning saying that 'shimano-clearance.store' is a fake site
7
Win! Magicshine Monteer 8000S headlight with remote control worth £419.99
8
What are your options when you can’t find the bike component you’re looking for?