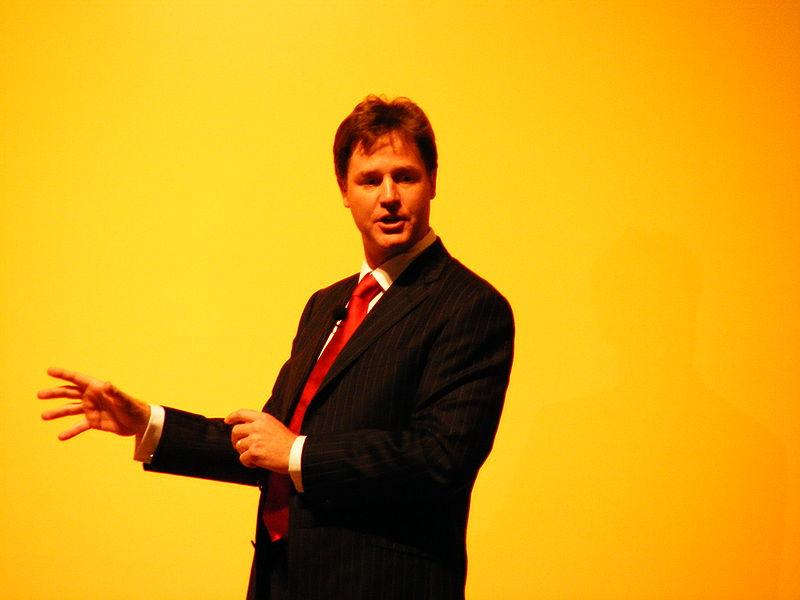 Sheffield spent almost £900,000 on hosting the finish of the second stage of this year’s Tour de France and hoped the race would bring £15 million in direct and indirect revenue to the area’s economy. However, local cyclists have been left wondering why cycling itself doesn’t seem to be benefiting after the city missed out on the £214m of funding recently announced by the government.

CTC recently ranked eight major cities according to the number of councillors supporting its Space for Cycling campaign and Sheffield came bottom. The Star reports that city councillors feel that is ‘misleading’ but the Green Party are demanding action. They will put forward a motion highlighting how Sheffield City Council only spends £1.89 per person to support cycling, while many other cities – including Leeds, Manchester, Birmingham and Bristol – spend in excess of £10 per person.

“You really have to question whether there’s a genuine commitment to change when the people designing our roads aren’t properly trained, and the Council isn’t bidding for grants to create a surge in cycling”.

Deputy Prime Minister, Nick Clegg – who is also the Member of Parliament for Sheffield Hallam – recently announced that £114m of cycling funding was to be made available for eight cities, yet Sheffield is not among them. Clegg blamed Labour councillors for this.

“After the huge success of the Tour, there is a huge appetite from local people to take up cycling. The rewards of encouraging more people to cycle could be massive. In Government, we have put the money down and asked local authorities to jump on their bikes and get us to the finish line. Unfortunately local Labour councillors didn’t even enter Sheffield into the race.”

“There was no opportunity for us to bid for this funding. We would have welcomed the opportunity to make improvements to our cycling network based on the extensive review we conducted into cycling but the Government has not given us this opportunity.”

Sheffield Council has also emphasised that it has its own cycle strategy, pointing to the only inner-city mountain bike course and the recent installation of free on-street bike pumps.