Handlebars, stems and seatposts mark Italian's Tour de France win, but only 300 of each will be available
by Mat Brett

As you’d expect, the components – handlebar, stem and seatpost – come with yellow graphics, and they also feature a new “The Shark” logo – The Shark being Nibali’s nickname. FSA aren’t pretending these are entirely new products; it’s the finish that’s new. 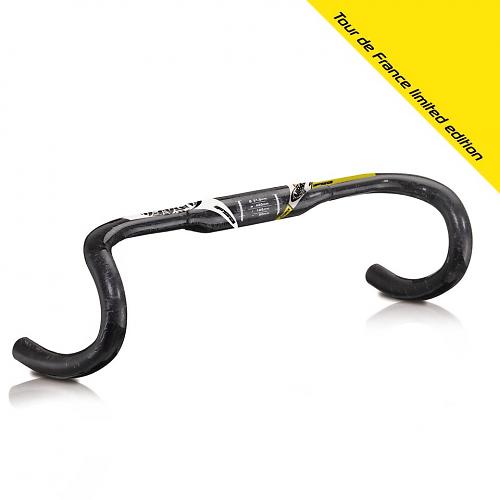 The handlebar is a compact K-Force design, K-Force being FSA’s top-tier range. It uses the same materials and construction as FSA’s existing New Ergo – unidirectional carbon-fibre reinforced with Kevlar. 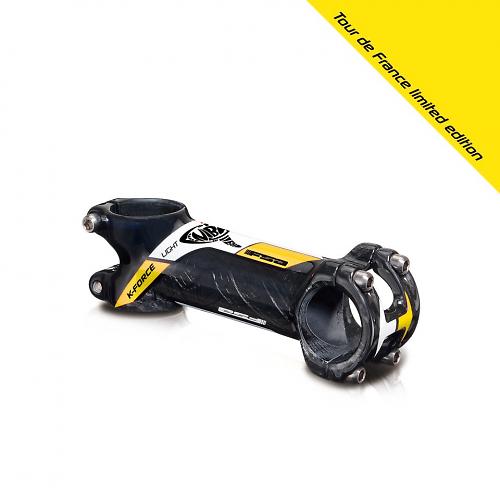 The stem is a K-Force OS-99, 3D forged and CNC machined from AL2014 (aluminium alloy) with a unidirectional carbon weave skin applied over the top. It comes in 80-130mm lengths, the 100mm version weighing a claimed 126g. 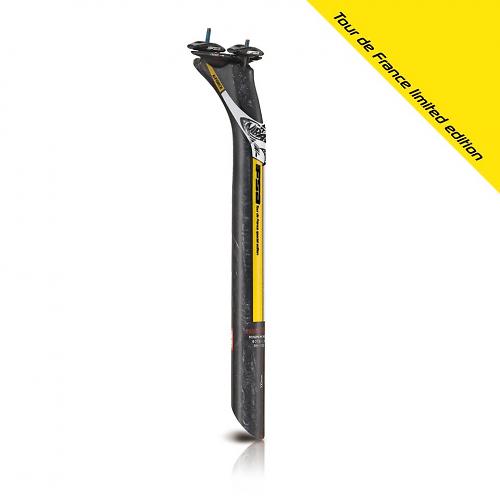 The final component in the Nibali limited edition lineup is the K-Force SB25 seatpost. It’s carbon fibre with a forged alloy top clamp. It comes with a 25mm setback in 350mm and 400mm lengths and 27.2mm and 31.6mm diameters. FSA claim a weight of 210g for the 350mm/27.2mm version. 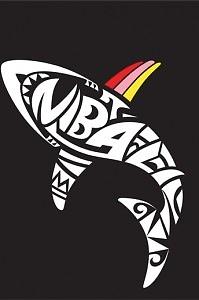 The Shark logo features Nibali’s name and a fin in red, pink and yellow, the Italian rider having now won each of the three Grand Tours – the Vuelta a España (2010), the Giro d’Italia (2013) and the Tour de France (2014) – those colours representing the winner’s jersey in each race.

Quick trivia question: how many riders have won all three Grand Tours in their career?

Bonus trivia question: Can you name them?

Only 300 of each item have been manufactured, and they will be made available to the public shortly. We don’t know exactly when and we don’t have prices yet - sorry. FSA’s UK distributor is Windwave.

Nibali has also established a new foundation to help enable access to sports for those lacking resources. The money raised through this foundation will be donated to the GS Mastromarco cycling team which has a record of discovering cycling talent, including Nibali himself.