New gadget Backtracker, currently seeking the necessary funding to be put into production, provides early warning of vehicles approaching from behind using radar technology and alerts their distance and speed on a handlebar-mounted device.

The inventors describe the Backtracker as a “sixth sense” and, should it work as well as claimed, could provide a safe alternative to other measures for keeping an eye on other road users behind you, such as bar end mirrors or simply looking over your shoulder. 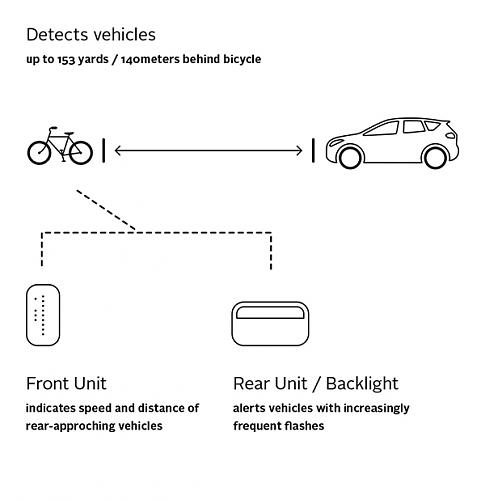 In a study carried out for the DfT by the Transport Research Laboratory in to cycling casualties a few years back, although getting hit from behind wasn't the most common type of collision involving cyclists and motor vehicles (getting hit from the side was) it was the type most likely to kill you.

Backtracker has been developed by a team of engineers based in Stellenbosch, South Africa, who set out in 2010 to develop a product that could make cycling safer. The idea came about after meeting a cyclist fearful of vehicles approaching from behind: “The idea for Backtracker was born through a chance meeting with an elderly cyclist, who had resorted to riding in the face of oncoming traffic, for fear of motorists behind him. It inspired us to create a safety product that could bring confidence back into every ride. 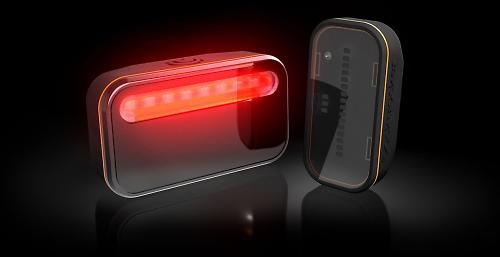 "As cyclists, we know the joy of taking to the open road. We also know the dangers, and rear approaching vehicles represent the worst kind. We don’t always hear them approaching, and motorists are often blissfully unaware of cyclists. In 2010 we set the task of solving this challenge in the hope of gaining some peace of mind while enjoying the fresh air."

The Backtracker has a maximum vehicle detection range of 140m and maximum vehicle speed of 100mph. The battery lasts a claimed 8-hours and the rear LED has a peak output of 40 lumens. The two units together weigh just 130g and use Bluetooth Low Energy to communicate with each other. 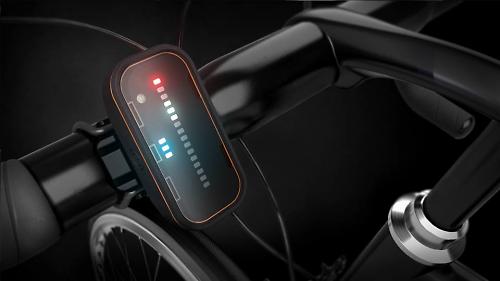 You can currently pre-order the Backtracker at crowdfunding website Dragon Innovation from $149. They’ve currently raised $9,707 of their $226,000 goal. More info at www.backtracker.io