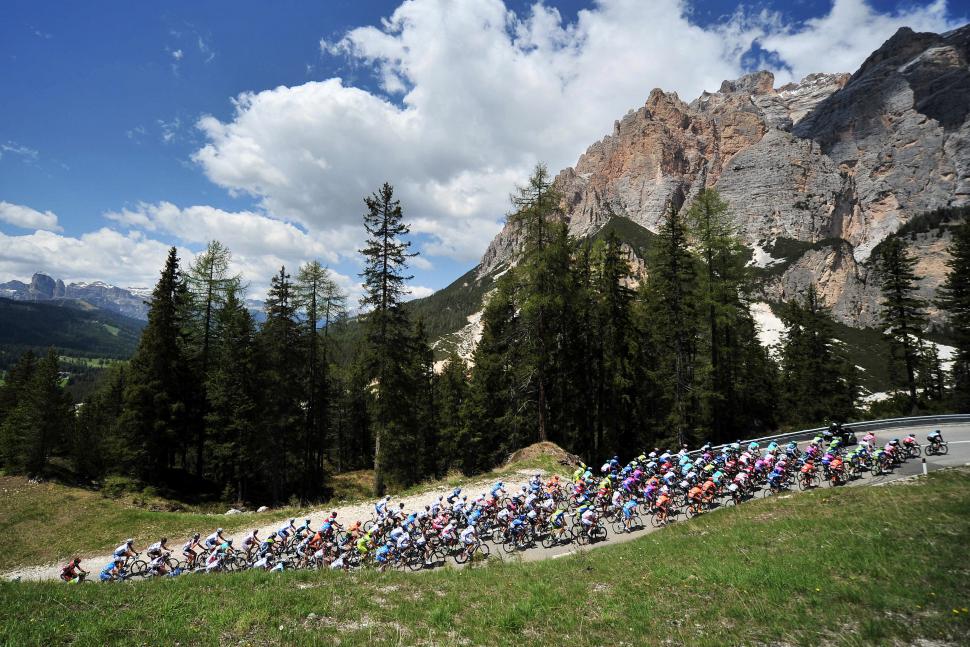 Is this the ultimate primary school trip for youngsters who are into cycling? Not a museum, nor a zoo, but the Dolomites in north east Italy where a group of 10 and 11-year-olds from a school in Northumberland will next week tackle some of the same roads as the Giro d’Italia.

They will be accompanied on the week-long trip by some of their teachers at Morpeth Road Primary School in Blyth, as well as staff from Newcastle bike shop M Steel Cycles, which supplies bikes to the school and has helped to arrange the trip, reports Chroniclelive.co.uk.

The school has placed a strong emphasis on cycling for the past three years, and head teacher Mike Bell said the trip to Italy, during which the youngsters will ride up to 30 miles a day, will help them develop essential skills.

He said: “This trip away is a life skill and it incorporates everything you look for in developing young people. It gives them self belief, self-esteem and it gives them confidence.

“We’ve been encouraging our pupils to cycle as part of the school curriculum for a number of years now and it’s having a very positive effect on their overall academic achievements.

“We carried out case studies which showed that our children’s academic attainment had gone up since introducing cycling, but it’s also improved a lot of the children’s social skills as well.

“One of the boys coming on the Italy trip says his ambition is to ride in the Tour de France - that’s a huge shift from every lad and his mate wanting to play for Newcastle United.”

David Buchan, facilities manager at M Steel Cycles, added: “We started supplying the school with bikes and the relationship has just grown from there.

“Some of the places we’ve taken the kids on their bikes includes the Cheviots, the Coast to Coast and now holidays abroad. It’s just a fantastic opportunity to show the kids what’s out there and how other nations embrace cycling.

“It’s not just about the bike riding, it’s about the education as well. They’re going to learn a lot from the trip itself and soak up a great deal of culture.”