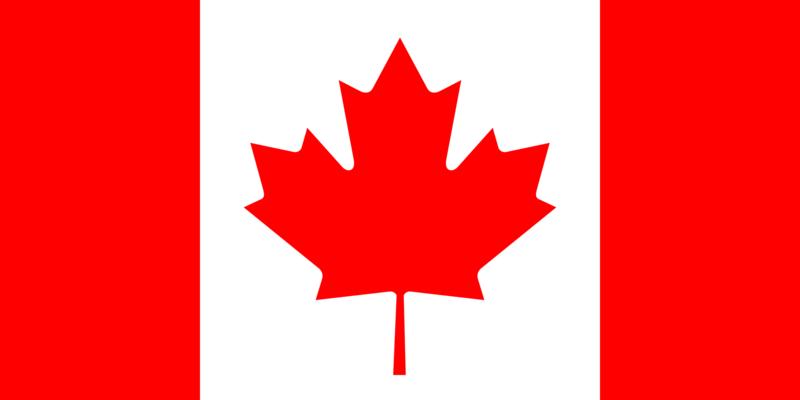 Plans by the Dutch government to bring hundreds of bicycles to next February's Winter Olympics in Vancouver to promote healthy living and donate them to local charities afterwards have hit a formidable obstacle in the shape of the Canadian taxman.

According to a report in the Tornoto-based newspaper The Globe and Mail, staff at The Netherlands Consulate claim that the import duty being demanded by Canadian authorities would more than double the cost of the initiative.

The country, which promotes cycling initiatives in a number of Canadian cities under the tagline “"Go Green, Go Dutch, Go Bike," wants to bring 450 bicycles to the Games, making them available to the 4,000 people a day expected to attend Holland Heineken House, the country’s visitor centre during the games.

Thousands of Dutch fans are expected to attend the Olympics hoping to cheer the country’s long-track speed skaters to repeat their success from Turin in 2006, when The Netherlands won three gold medals. Those events will be held a ten-minute ride away from the visitor centre. The bicycles would also help team officials, athletes and their families to get around the Olympic facilities.

The bicycles, which have been bought by the Dutch national railways, would be donated to local charities in Vancouver following the end of the Games. But it appears that as things stand, the only way for the import duty to be avoided is if the bikes are re-exported to the Netherlands after the competition finishes.

The newspaper quoted that Hans Driessler, the Dutch consul-general in Vancouver, hoped that a solution could be found with the Canadian Border Services Agency, which collects import duties: "I don't know whether it will be addressed. We're working on that. We are now putting together all the elements but there are still a number of uncertainties,” he said.

Mr Driessler added that the initiative was aimed at highlighting the cycling culture prevalent in the Netherlands and the benefits associated with it, saying: "The Dutch are strongly in favour of bikes, for reasons of health, the environment, traffic and sustainability issues."

The Globe and Mail said that a spokesperson for the Border Services Agency declined to comment on the situation.