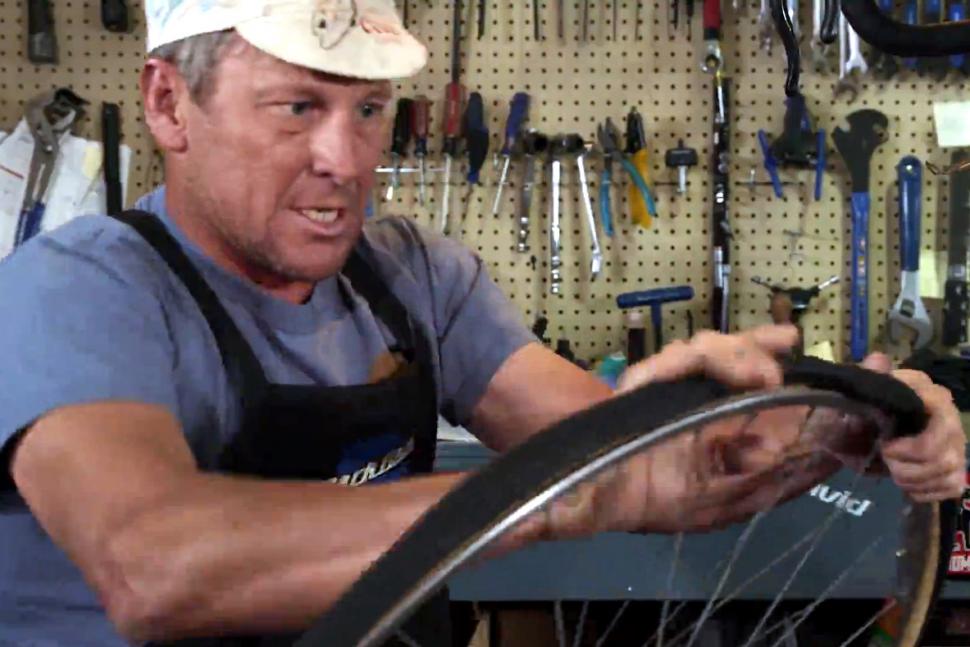 This week's slice of cycling life features one of the most phenomenal rides Strava has ever seen, some bad behaviour in the New Forest, Lance Armstrong getting down and dirty with an inner tube and much more.....
by Sarah Barth

Join us to mull over this week's slice of cycling life as we catch up on some of the wackiest videos from around the world along with some of the news stories that got you clicking over the last seven days. There’s Lance Armstrong up to new dirty tricks, Strava data that'll inspire you and some very mysterious substance found at the scene of a bike race crash... 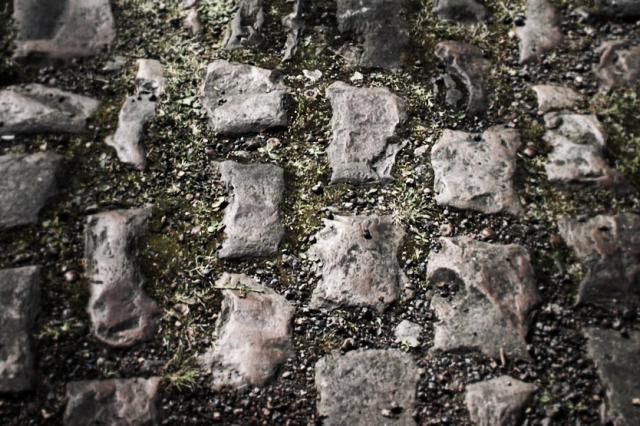 The week kicked off on Sunday with a thrilling finale to the Paris-Roubaix with Niki Terpstra of Omega Pharma-Quick Step attacking 6km from the end to win the Queen of the Classics and carve his name into cycling history.

Entering Roubaix's famous velodrome with a gap of around 20 seconds on his closest pursuers, the Dutch rider had ample time to enjoy his victory.

Team Sky had two British riders in the top ten - Geraint Thomas, who was 7th, and Sir Bradley Wiggins, 9th.

More about that stunning ride later in this week’s roundup, so read on... 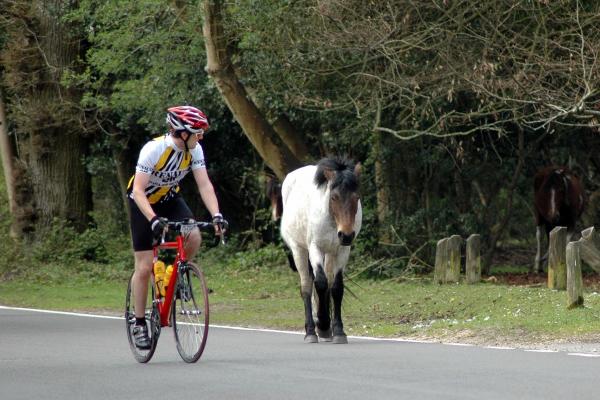 On Monday we brought you news that the weekend’s Wiggle New Forest Sportive had been marred by saboteurs with more than 20 riders sustaining punctures from nails scattered by protesters on the road in the New Forest village of Bransgore.

There were no casualties, but local MP Julian Lewis was aware of what could have happened.

He said: “It does not help anyone when people, however frustrated they feel, do something that could lead to a nasty accident or at the very least a nasty confrontation.

“Doing something illegal and dangerous is never the right thing to do.”


Lance Armstrong shows you how to change an inner tube 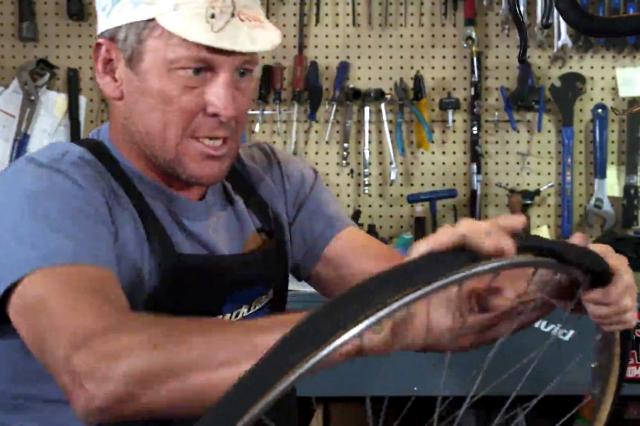 Tuesday brought a bizarre little offering from Outside Magazine, whose instructional film on how to change a tube features none other than Lance Armstrong.

You’d think after being stripped of his seven Tour de France titles and other race wins, Armstrong woud be keeping his head down. He’s still the subject of several lawsuits and his testimony from one of them recently became public and implicated several prominent figures as being involved or aware of his doping.

But no, here’s Armstrong in bike mechanic mode, showing the world how to change a tube: 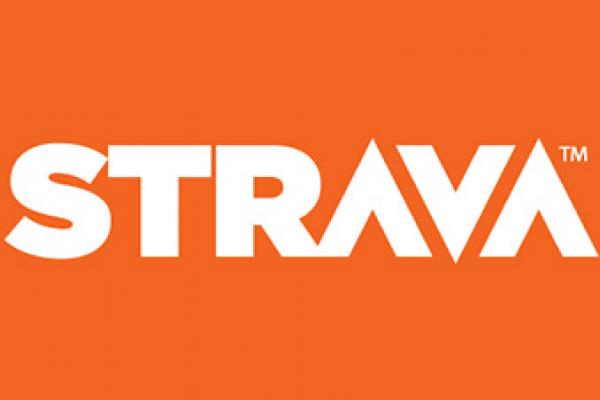 On Wednesday we enjoyed Niki Terpstra’s Paris Roubaix win all over again after he uploaded his ride to Strava.

There are quite a few professional cyclists on Strava and they're constantly uploading training and race activities, providing us all with a glimpse into just how fast these athletes are cycling, something that would have been unimaginable 10 years ago.

Terpstra covered 255.2km in 6hrs 9mins 7secs, quite a staggering pace. But his average speed of 41.5km/h was some way shy of the fastest ever edition of the race.

And just a quick update: the Dutchman has now received the most 'kudos' for a single activity in the history of Strava.

Who dropped the pills at Paris-Roubaix, and what were they? 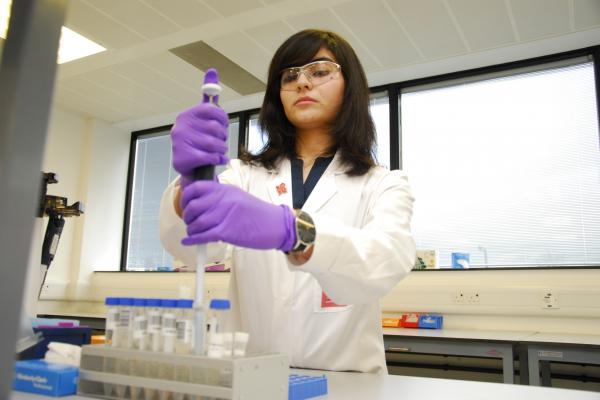 A British cycling fan who retrieved a vial of pills from the roadside during Paris-Roubaix passed it to UK Anti-Doping (UKAD) for analysis on Thursday– saying he has pictures that show it falling from the jersey pocket of an unnamed rider as he crashed.
Mike Brampton tweeted a picture of the vial from its account on Tuesday.
Mr Brampton isn’t saying exactly where in the race it happened, nor the identity of the rider involved. “Basically the crash happened and then they all got up and the soigneur pushed the rider away,” he explained. “I’d already spotted the vial, as had others. It was actually pointed out to the soigneur who sort of shrugged his shoulders as if to say ‘nothing to do with me’.
“I’ve spoken to UKAD twice today and they are taking it very seriously. They are sending someone down tomorrow so they can bag it, seal it and have it tested. But I’m sure it’s nothing sinister. Well, I’d like to think not.”
We’ll let you know when we hear more... 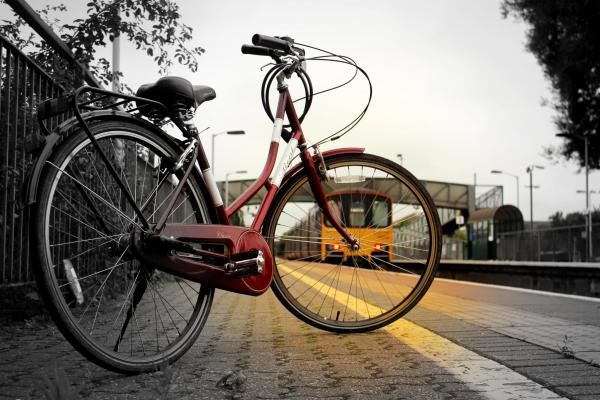 If you’re thinking about taking your bike with you to watch the Tour de France in July - don’t bother.

That’s the message from UK train operators are asking people to avoid travelling with bikes during the three days the race is in the UK.

With around a million people expected to watch each of two stages in Yorkshire and the one that runs from Cambridge to London, train services are expected to be much busier than usual.

Additional long-distance trains will be scheduled and more carriages added to some existing services.

However, no extra provision is being made for those wanting to bring their bicycles and normal rules on the carriage of bikes will apply, says the Association of Train Operating Companies (ATOC). 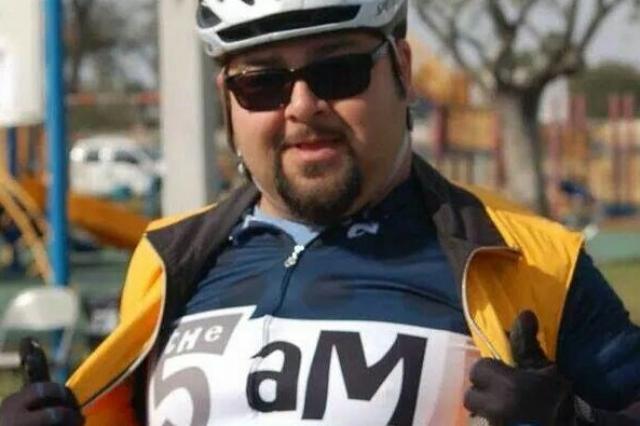 Saturday’s sombre news was that two men in Texas were arrested on suspicion of hitting and killing a cyclist, then attempting to dump his body in a ditch.

Early police reports said that the impact had sent the cyclists into the back of the pickup truck the men were driving - and they then fled with his body.

Eduardo Arguelles, 38, a keen cyclist, was hit by a white Ford F-150 truck at 4.15am when he was on an early morning training ride with his cycling buddy - ahead of another ride with a Facebook group he was a member of, entitled ‘5AM Wake Up Ride’.

Edward’s training partner found his friend’s bike, called 911 and alerted the Facebook group, whose members called hospitals and police in an attempt to find their friend.

Police arrived and tried to find the cyclist using police dogs, but two hours later found the two male suspects trying to dispose of Edward’s body in a drainage ditch.

There are notoriously harsh sentences in Texas, so we’ll be keeping a careful eye on what happens next.