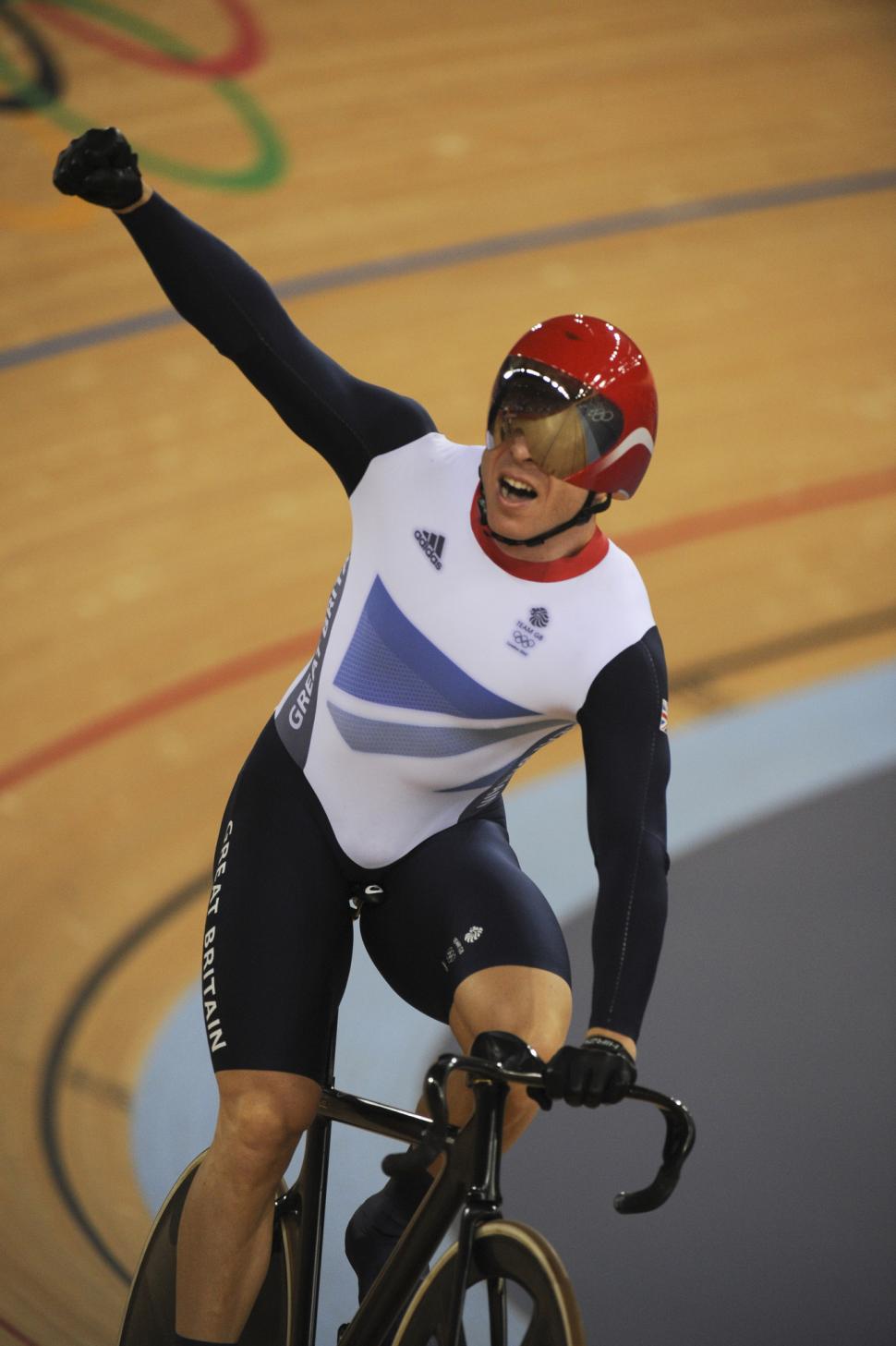 Sir Chris Hoy believes “it might be a good thing” for Sir Dave Brailsford to step down from his role as performance director at British Cycling to focus on running Team Sky – and that it could be a chance for a “fresh start” for the national team with other countries now challenging Great Britain's supremacy on the track.

Brailsford said last month that he planned to review his dual role after the recent UCI Track Cycling World Championships in Cali, Colombia. Due to commitments with Team Sky, he did not attend the event.

Great Britain won two gold medals there out of five in total, its worst performance since 2006 – and the first time since 1998 the country’s men won no medals whatsoever – prompting Chris Boardman to urge him to decide between the two positions.

Speaking to Telegraph Sport’s John MacLeary at the Revolution Series finale in London last weekend, he suggested that now, midway through the Olympic cycle, would be a good time for Brailsford to step down from his role with the national team if that is his decision.

"I'm not too sure if it is definitely the case that he's leaving, but if it is then the challenge is then who you find to replace Dave with because you'll need a strong figurehead who is not afraid of making tough decisions and has experience of the sport and of the team," he said.

"In many ways it might be a good thing. It would be a fresh start and it wouldn't be like losing the leader right before the Olympics.

"You know he had – has – so much on his plate with the Team Sky commitment and the GB team that I think it would help him to have one thing to focus on.

"And he's been fantastic for the team obviously, he's like the Alex Ferguson of British Cycling isn't he?

“He's had so much success and we've all got a lot to thank him for with all the medals we've won at the world championships and Olympics in the last few years.

"He's been a great leader and, this is assuming that he is moving on, we've a lot to thank him for," Hoy added.

Reflecting on Cali, Hoy said that the championships provided evidence that the rest of the world was catching up with Great Britain, which dominated the track at the Olympic Games at Beijing in 2008 and in London two years ago, winning seven of the ten events on each occasion.

But with two years to go until Rio hosts the Olympics in 2016, Hoy believes it is two early to panic.

"I don't think there are any alarm bells ringing yet, but it's not a bad time to get a little kick up the backside and realise we're going to have to improve our standard in time for Rio,” he explained.

"If you're going to peak then you have to have a trough in-between. It also reminds people that it's a sport and can be incredibly competitive and tough and there are no guarantees – it sounds like I'm making excuses on behalf of the team – but I don't think there's any reason to panic.

"There are definitely areas where we can improve. But, it's the time of the cycle where you want to be trying out new things.

"There will be some positives, but also a few negatives from this season too that I'm sure the coaches will be looking at.

“We've got a winning formula but you can't just sit on that, it has to be tweaked to help us improve in the future,” he added.