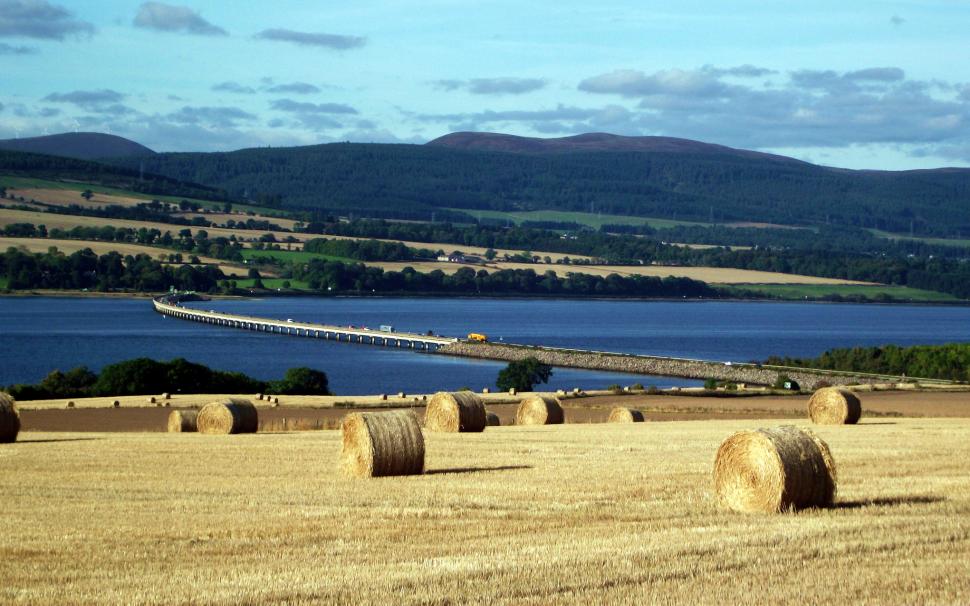 Plans to upgrade A9 fail to provide properly for cyclists, say Scottish Greens

Scottish Green Party politicians have warned that a £3 billion project to upgrade the Perth to Inverness stretch of the A9 into dual carriageway fails to provide for cyclists.

The party’s Perth branch says it has been told by Transport Scotland that plans for the road do not include cycle paths on both sides.

The new road is “unlikely to have parallel cycle routes” due to “environmental impacts and costs”, Transport Scotland told the Greens.

Alison Johnstone Green MSP and co-convener of Holyrood’s cross-party group on cycling, said she was concerned the conversion of the road to dual carriageway could make it harder for people living along the route to get from A to B by bicycle.

She said that the Scottish government was “under enormous pressure” to increase the number of journeys being made by bicycle.

“It would be monumentally daft if they spent £3bn on a dual carriageway that did not incorporate better cycle infrastructure for Perthshire and Highland communities along the route, not to mention the opportunities for cycle tourism,” said Ms Johnstone.

Roger Humphry of Perth Greens added: “Dualling of the A9 gives an opportunity to improve facilities for walking and cycling but we have no confidence this will happen.”

Skye, Lochaber and Badenoch SNP MSP Dave Thompson dismissed claims that cycle routes would be too expensive as “nonsense”.

Ms Johnstone warned that there was a risk of additional costs if cycle routes were not included in the project’s design.

Transport Scotland said it was listening to feedback on the A9 project, and said the responses made it clear that people wanted cycling facilities close to the road and also safe crossing points.

A spokesman said: “The new cycleway supports the policy set out in the Cycling Action Plan by facilitating links to the communities of Kincraig, Kingussie and Aviemore and will provide a direct alternative to the numerous off road tracks and the Speyside Way.

“As we continue to further develop the A9 dualling programme, provision for non-motorised users including cyclists will be a major factor in the design of schemes taken forward.”

Scotland’s longest road, the A9 has a history of crashes caused by excessive speed, especially where drivers attempt to get ahead of each other as dual carriageway sections return to single file traffic. Risky overtaking on single carriageway section are also a major cause of crashes.

Previous conversions of sections of the A9 to dual carriageway have run into controversy as planners have failed to accommodate non-motorised road users.

In 2011, First Minister Alex Salmond had to personally intervene to force Transport Scotland to include a crossing for walkers, cyclists and horse riders at Crubenmore. An ancient right of way following the route of one of General Wade’s military roads crosses the A9 at this point.