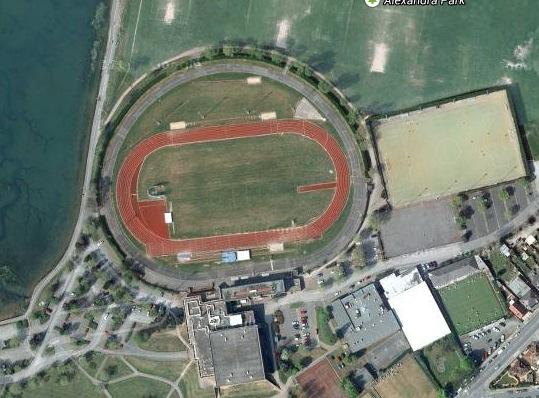 A police officer who won two gold medals for cycling at the World Police & Fire Games in Belfast last year has died following a crash during a bike race in Portsmouth.

Richard Phillips-Schofield, aged 33 and unmarried, suffered severe head and chest injuries in Sunday’s crash on the closed circuit at the town’s Mountbatten Centre. He died at the Queen Alexandra Hospital yesterday afternoon.

He was taking part in the Omega Circuits, riding for the Peter Hansford Racing Team. According to a a forum posting on Bike Radar from site user Brownbosh who knew him through work and cycling,“There was a bunching on one side of the track and he was caught out on the barriers which are pretty poor for cycling.

In a statement, Hampshire Constabulary said that cycling was the Bitterne-based response officer's “main passion” and that he had represented the force nationally and internationally at the sport.

“He worked in the city for all of his ten years service, and was universally popular – a first class officer, thief taker, colleague and friend.

“The whole force shares the pain of his family and friends, and at this time we remember Rich as a man who inspired so many and delivered so much.”

He said: "I was proud to serve with Richard, and had the privilege of being one of the first of his colleagues to congratulate him on his gold medal when we competed together in Belfast last year.

“His service in the police was no less impressive, a first class officer, team player and friend to so many. He was a credit to Hampshire Constabulary and policing in many ways.

“Richard's loss will have a huge impact on friends and colleagues across the service, not only in Hampshire and the Isle of Wight but across the UK.

“Our thoughts and prayers are with his family and friends at this tragic time.”

British Cycling president Bob Howden said: "My thoughts and those of everyone at British Cycling are with Richard’s family and friends and with his team.

“This is a tragedy which will sadden the whole cycle sport community in this country.”

A spokesperson for British Cycling added: “Fortunately, this kind of incident is very rare. Our over-riding priority is always the safety of participants in our events and we will be conducting a thorough investigation.

“For the moment, we are making our best efforts to support the race organisers, officials and Richard’s team.”