Vulpine team up with Oliver Spencer to launch cycling blazer

Vulpine are launching a limited edition cycling blazer that’s the result of a collaboration with British menswear designer Oliver Spencer. The tailored blazer, designed for urban cyclists to wear both on and off the bike, is showerproof and features several bike-friendly touches. 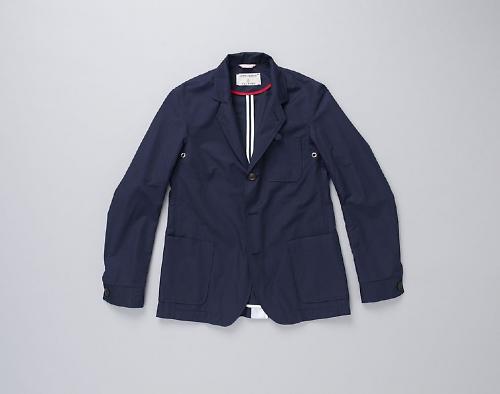 Oliver Spencer, based in London and a cyclist himself, reckons that his clothing combines ‘modern fits with old style construction’ and this hook up with Vulpine is his first ever performance wear collaboration. The idea is that the blazer can be worn comfortably on the bike and look smart when you arrive at your destination. 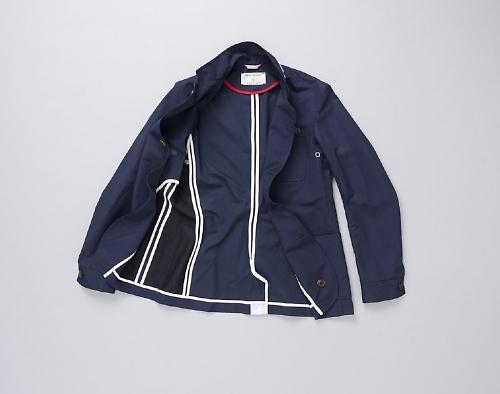 Vulpine say, “Oliver led the overall design with his knowledge of fit, British style and manufacturing whilst Vulpine advised on performance specific cuts along with subtle, practical features, making the ideal jacket for the modern cyclist.” 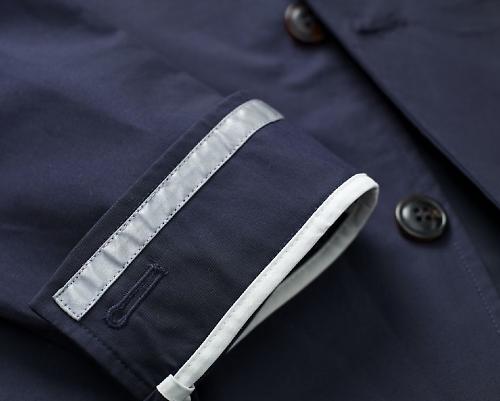 The navy jacket is made in England from a water-resistant cotton and boasts several features that add to its function on the bike. You get underarm vents to stop you overheating, for example, while the reflective fabric used at the neck lining, fold-back cuffs and rear vent is designed to make you more visible on the road. You can button up the lapels to keep cold air out. 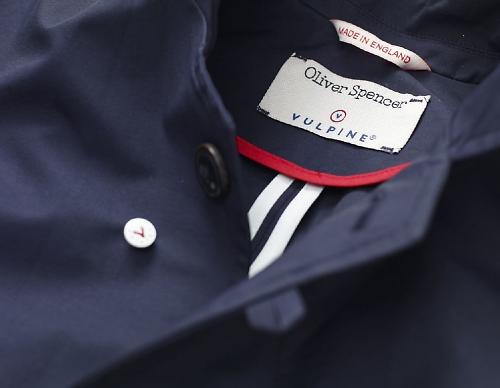 Although the cut is essentially classic, the arms and back of the jacket are slightly longer than those of traditional outerwear in order to suit a riding position. The blazer is available in sizes from 36in to 46in and it’s priced at £295. This is the first in an ongoing partnership between Oliver Spencer and Vulpine which will expand to include a womenswear offering for Autumn/Winter 2014.

For more details and/or to place an order go to www.vulpine.cc.