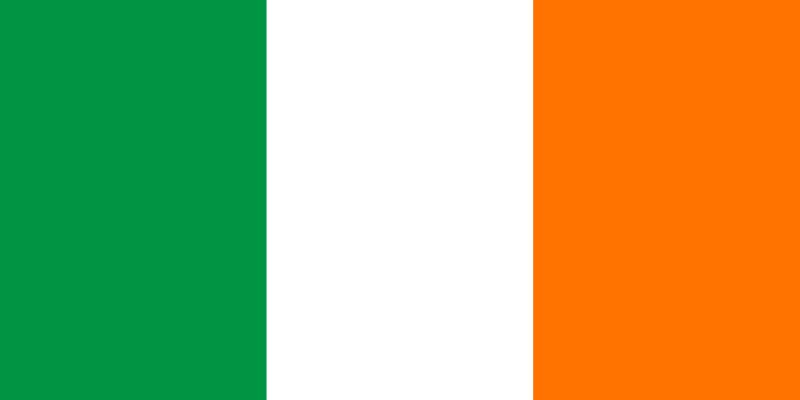 While the noises coming out of the Team GB camp in the last couple of weeks have been positive about medal prospects at the London 2012 Olympics, cycling chiefs in Ireland fear an uphill battle to earn medals due to a lack of training facilities, limited financial resources and the carding scheme which funds its high performance athletes.

That’s the view of High Performance Director, Dr Phil Leigh, after the challenges which the organisation are now working on to overcome were outlined yesterday when the Cycling Ireland Federation launched its ‘High Performance Strategy 2009 – 2012.’

Dr Leigh said: "The problem is not finding the talent but the cost of nurturing and developing that talent. We do that on a shoestring compared to other countries. Our annual budget is €500,000. Compare that to British Cycling who had a staff of 250 and a budget of over €22 million for its target of six medals at the Beijing Olympics.

"We are responding to that reality together with Irish Sports Council who have been tremendously supportive of our efforts. We know that we can produce winners and our High Performance Strategy is about being creative in using all of our resources to meet the high costs of having to travel abroad to train and compete at elite level."

The strategy is focused on performance rather than participation as it aims to improve on the performances at the Beijing Olympics. Track racing will continue to be the priority for the High Performance squad and athletes from all disciplines will be provided with year long competition and coaching programmes

It sets out procedures for identifying riders for the squad through Talent Identification and Talent Transfer programmes. These riders will then be ‘fast-tracked’ into High Performance support through structured Pathway Programmes of coaching and competition

The strategy also expresses a desire to move away from the existing carding scheme of funding individual athletes to a model of providing funding for a squad of riders across each competition programme. The proposal is intended to create a budget to ensure that all riders committing to training programmes as part of the high performance squad are rewarded.

The talent is there in Ireland – their track pursuit team were fourth in the Copenhagen World Cup in February, Sam Bennett was the 2008 European Junior Points Track Champion, and they won medals at the Paralympic Track World Cup in Manchester in May, pushing Great Britain very close in the process.

And earlier this month British Cycling moved some of its operations out of the Manchester Velodrome to a nearby business park temporarily to create a world-class environment for athletes so that the GB cycling team can concentrate on vital preparations for 2012.