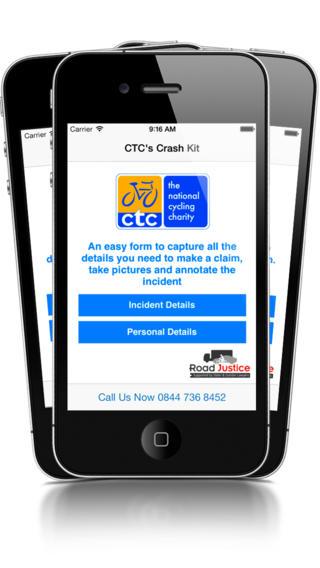 Cycle campaigning charity CTC has launched a free iPhone app to make it easier to record the details if you’re unfortunate enough to be involved in a crash, or if you witness one.

The app allows you to record all necessary information about the incident, including: witness contact details; third party contact and vehicle details; weather conditions; photos of the scene; equipment damage; injury details; and the time, date and location via GPS.

That’s all vital information that sometimes gets lost in the heat of the moment. You can then send the report directly to CTC’s solicitors Slater & Gordon, so that the information is on hand in the event of legal action. 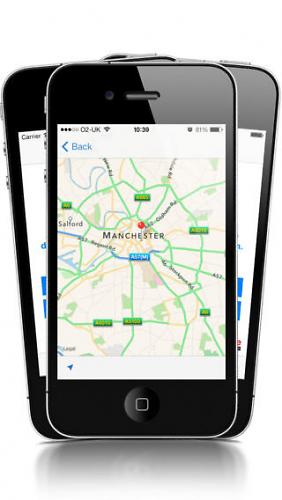 Paul Kitson, claimant personal injury specialist at Slater & Gordon Lawyers, said “The crash kit is a valuable tool for a cyclist who has been involved in a crash. It captures key information and will minimise the risk of essential evidence getting lost.”

The app has been developed in conjunction with CTC’s Road Justice campaign, which aims to make the roads safer by urging the justice system to take a tougher approach to bad driving.

The CTC is keen to point out that the risk of cycling remains relatively unchanged over the last ten years, and it has the numbers to support that.

You can download the CTC’s Crash Kit from iTunes.

An Android version Crash Kit is expected late January according to the developers who work with Slater and Gordon.