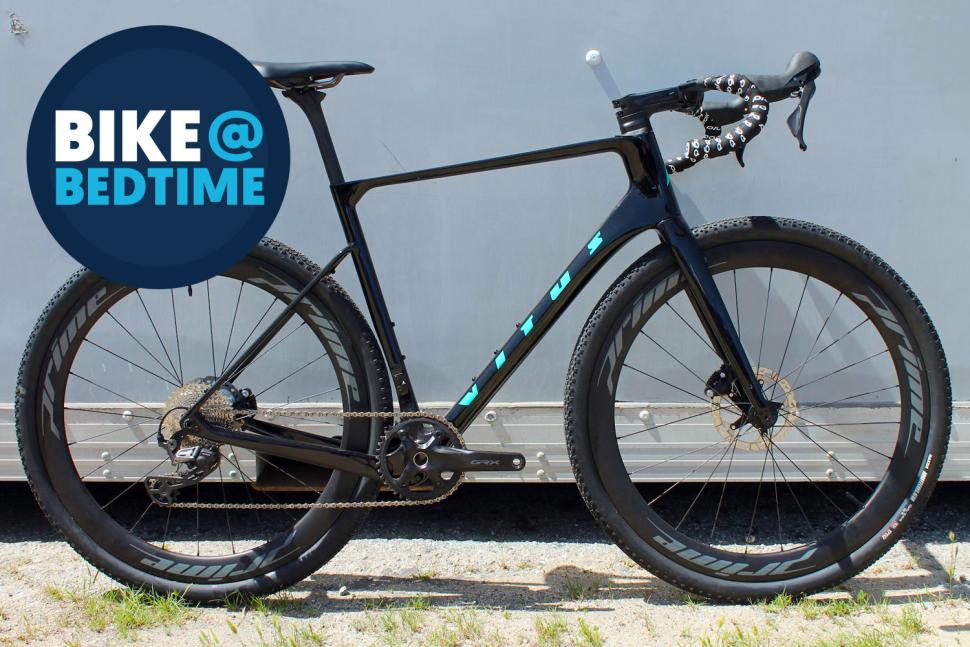 The bike's working title is the Venon Evo and should be available by the end of the year... if Vitus can source the components
by Mat Brett

This is a prototype of a bike that Vitus will launch probably towards the end of the year… as soon as parts become available. The design is finished and availability is simply down to supply of components. It’s bound to be popular because it’s suitable for a lot of people. 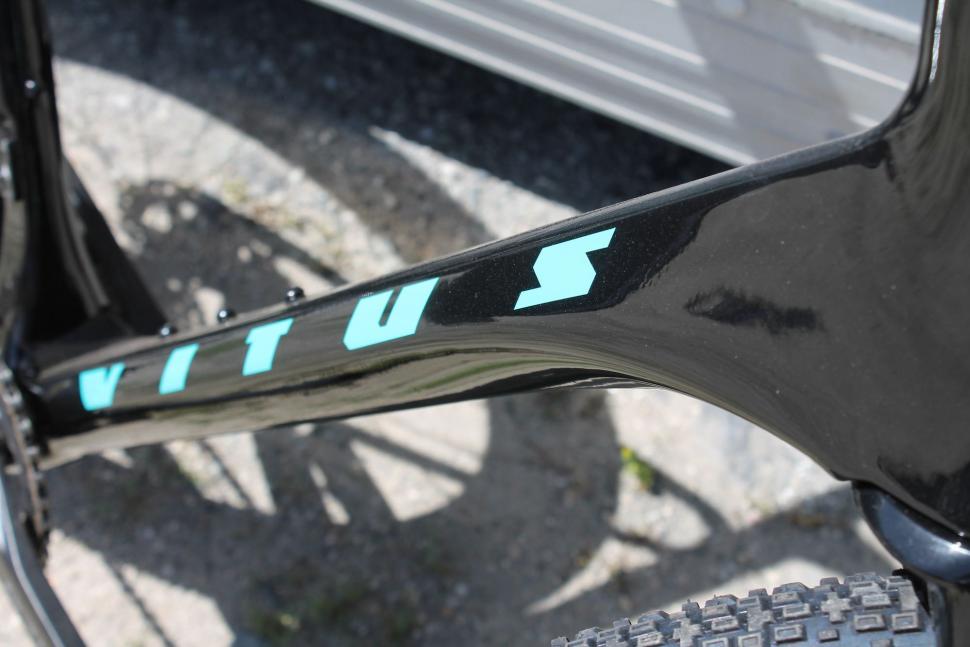 It’s called the Venon Evo, and it’s an 'all-road'/fast gravel bike. Vitus had a Venon road bike in its range for many years, that was discontinued in 2019. This bike is quite different... 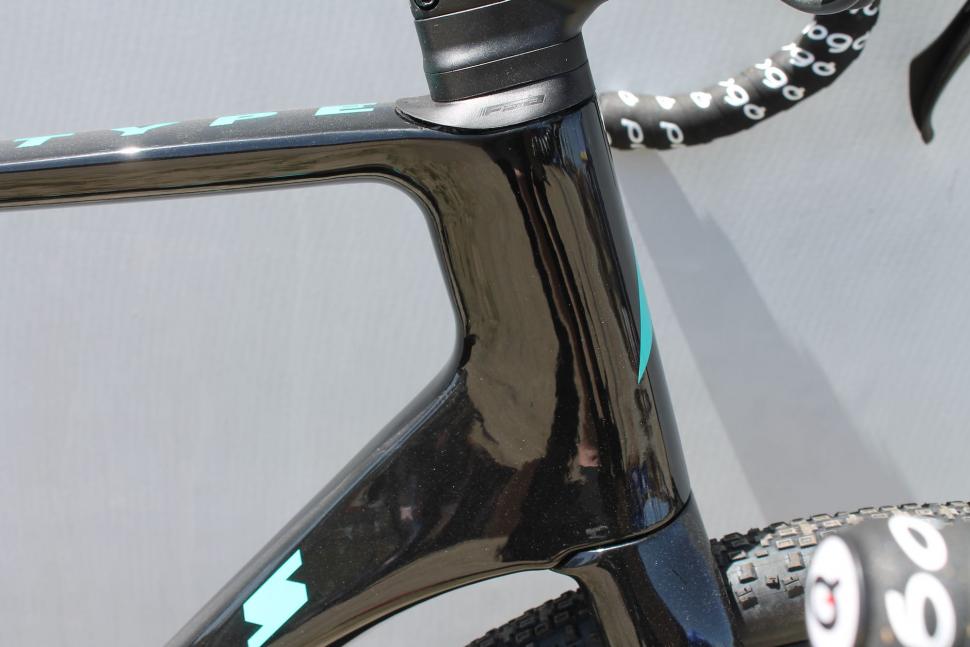 It has a taller head tube and more relaxed frame angles than a road race bike, and longer chainstays to accommodate larger tyres. It’ll take up to 45mm rubber, which is enough unless you’re taking on singletrack or really technical terrain. Vitus also says the Venon Evo will be made from a higher grade of carbon that the ZX-1 and Vitesse road bikes to keep the weight down.

Vitus has the Substance that’s a full-on gravel bike, whereas the Venon Evo is intended to be more of an all-rounder. It’ll be offered as a gravel setup, and also as a road setup - with the idea that you can swap wheels/tyres and run it on either. You could use it for a sportive, for example, and the road version will come with 30mm tyres. 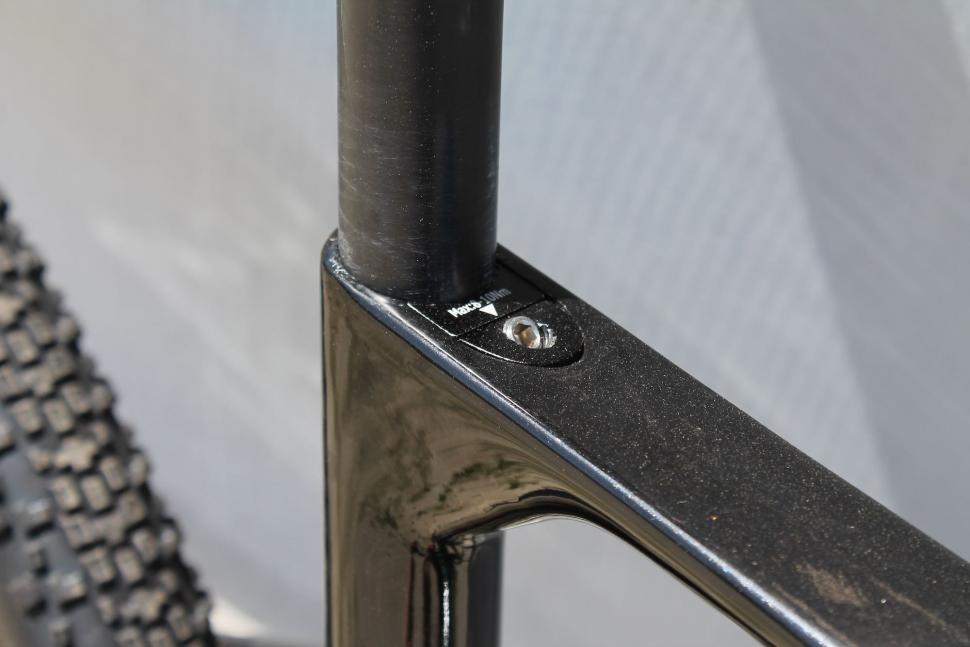 Interestingly, Vitus says this bike will not get a UCI-approved sticker. The brand tells us it simply doesn’t see the point for a bike of this kind, and it would simply be a marketing exercise; plus, sticking within UCI rules can limit the design. 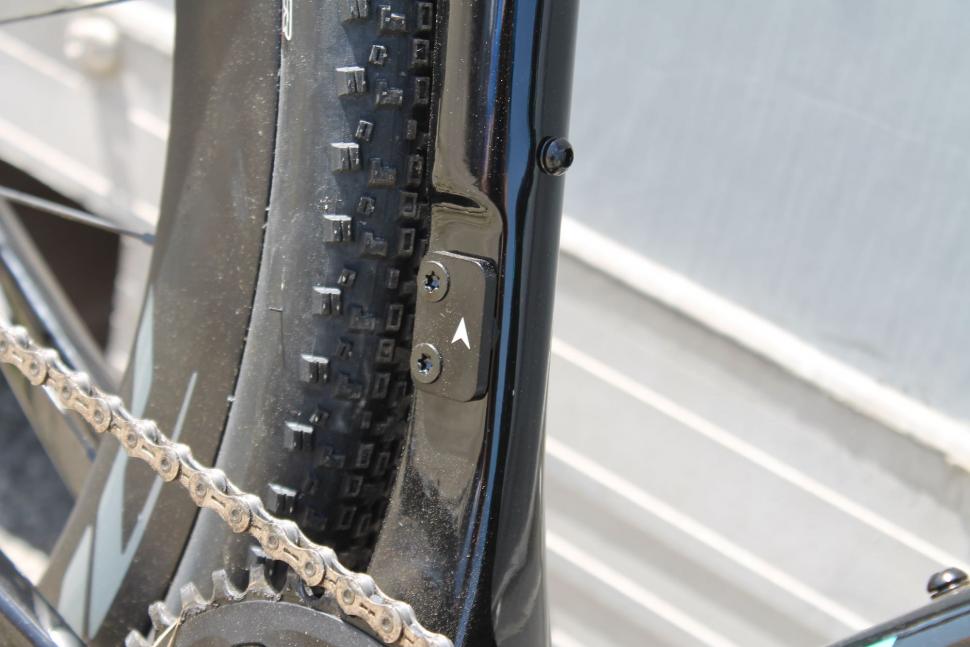 The front derailleur mount is removable, and the port can be covered by a blanking plate for a 1x setup. It comes with three bottle cage mounts on the down tube, so you can choose between an upper and a lower position. 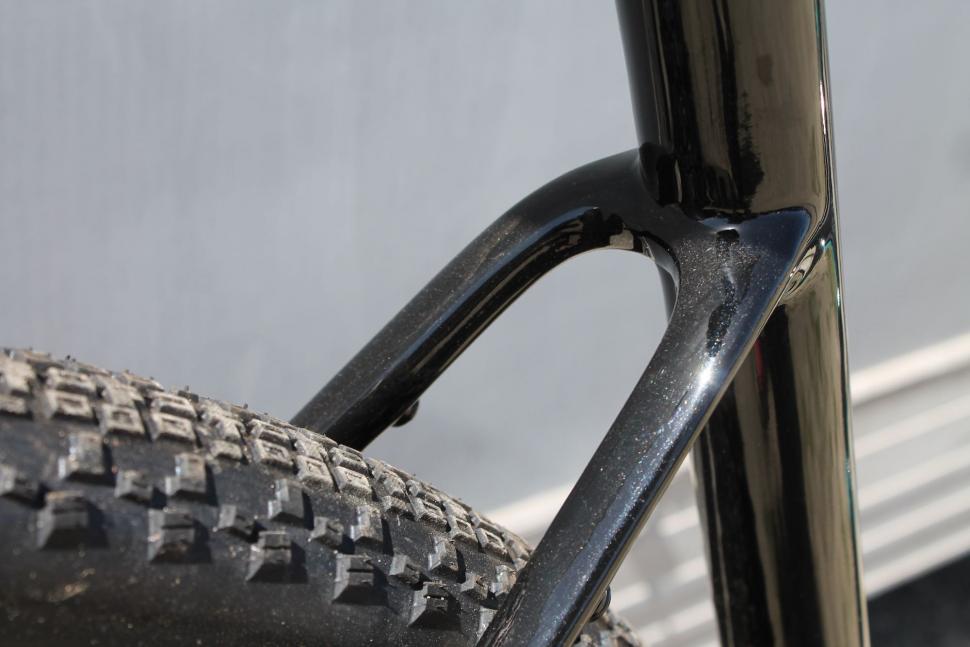 You get mounts for full mudguards, and a removable seatstay bridge for fitting a rear mudguard. Cabling is fully internal using FSA’s ACR cable routing system, which is what Vitus already uses on the ZX-1. 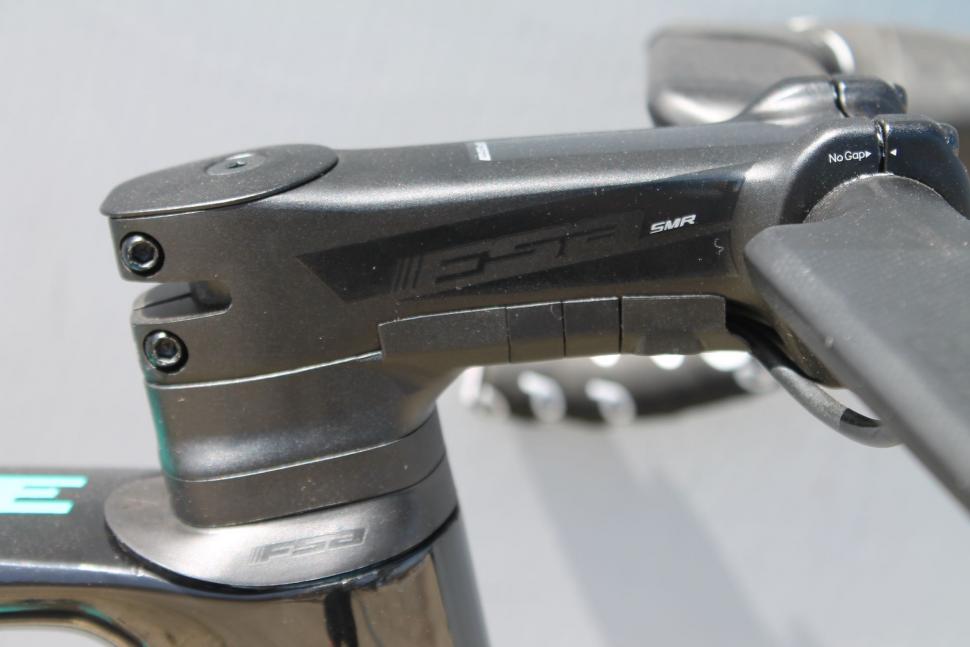 The finishing kit, including the handlebar, stem and seatpost, is full carbon and courtesy of Vitus' sister components brand Prime. The gravel build will have a flared bar for extra control and stability. 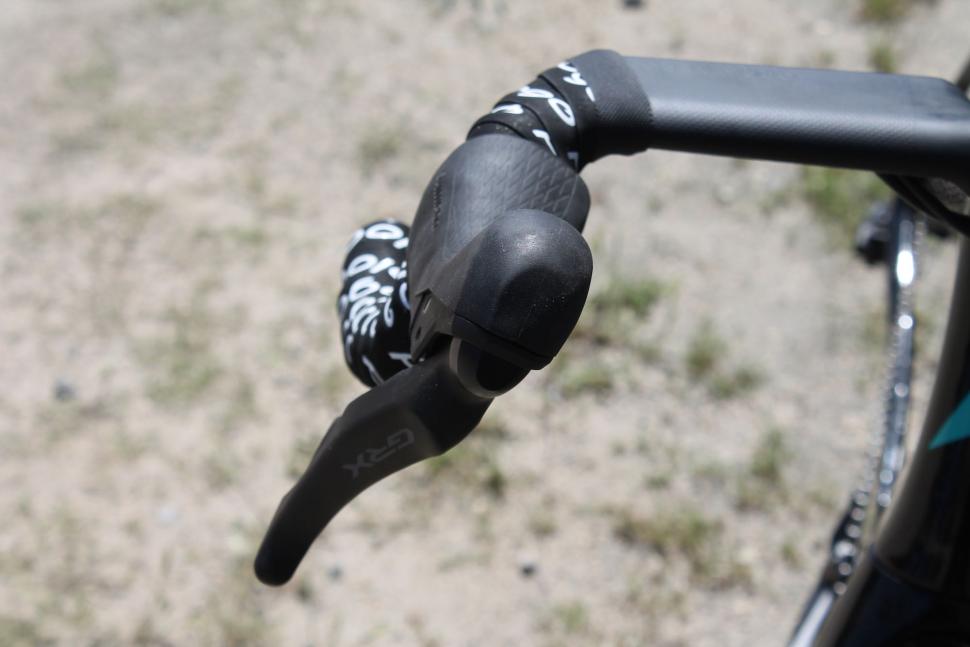 Road builds will start at Shimano 105 level and go up to Ultegra Di2, and if you prefer SRAM then there will be both SRAM Rival and Force eTap 12-speed builds available. Gravel builds will be similar specification levels, but using Shimano's GRX gravel-specific groupset.

Vitus says it is not 100% sure on when the bike will be available due to ongoing bike industry supply chain woes, but the best guess is towards the end of this year.  Pricing will be similar to that of the Vitus Vitesse.