Should I buy a race bike or an endurance bike? The big differences, explained

They look similar but there are some massive differences between race bikes and endurance bikes. Here is how to pick the bike that is right for you
by Liam Cahill

If you’re in the market for a new road bike then you could be torn between copying what the pros are racing around on or an endurance road bike. To help you answer that question we’ve pitted a Specialized Sl7 tarmac race bike against a Scott Addict 10 endurance bike.

The most significant difference between the two bikes is their geometry. Whereas the Tarmac allows you to get as low and aero as inhumanely possible, the Scott feels more upright which will suit riders lacking flexibility and can help to reduce back pain at the end of long rides, especially for anyone who isn’t putting in ridiculous mileage each week like the pros. 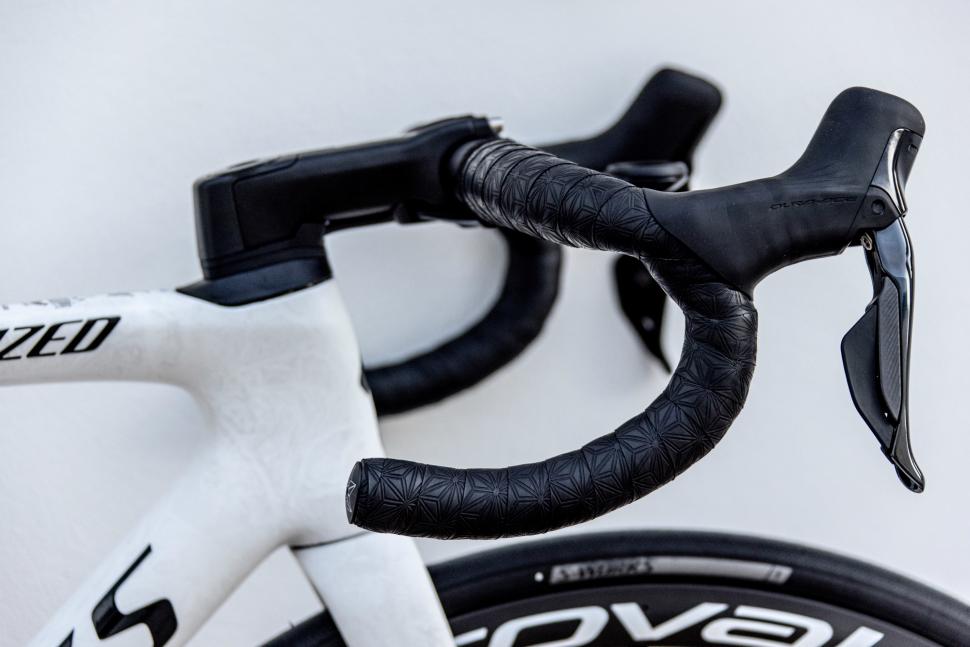 Let's take a look at the head tube as this is often a dead giveaway. On our 54cm Specialized, it measures just 131mm. This not only puts your bars very low but the long top tube means the reach sits out at 387mm. Compare that to the Addict 10 and the longer head tube (145mm) makes the bars less of a stretch, meaning you don’t have to bend over as far. Of course, you could always put a load of spacers under the tarmac stem and use a shorter stem, but will affect the handling as the bike simply wasn’t designed to be used in this way.

The stiffness of the frame will also influence comfort. Typically, a race bike will be designed with maximum power transfer in mind whereas an endurance road bike prioritises compliance a lot more. This means that the endurance bike can take some of the 'buzz' out of the road and even though the latest race bikes no longer shake you to pieces they are significantly harsher. 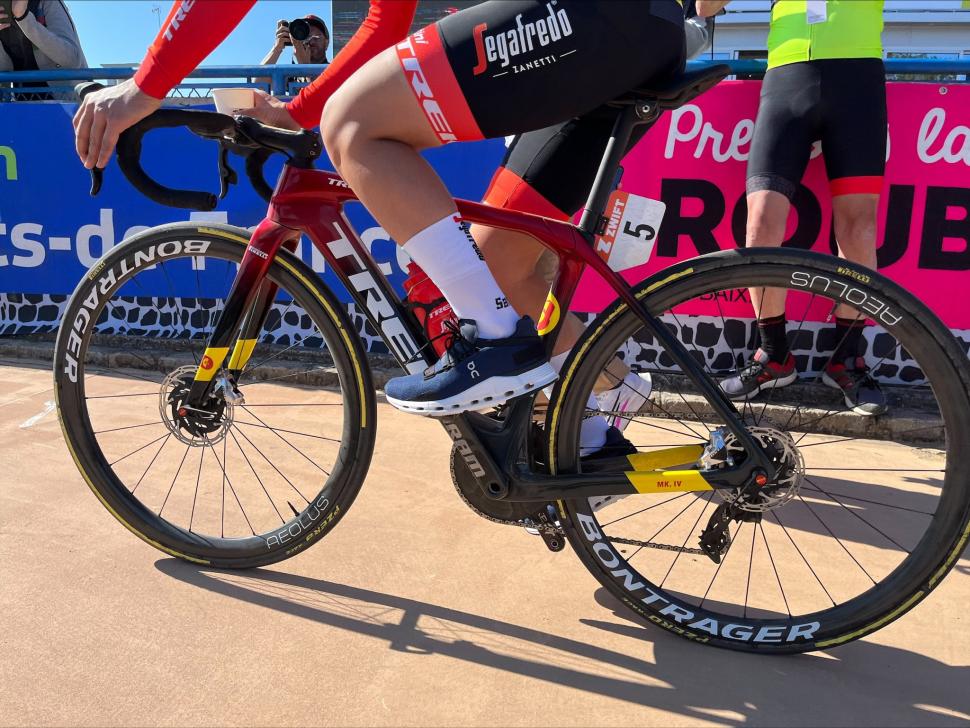 This comfort often comes with an assumption that the endurance bike will be slower. But endurance bikes can be very fast if set up for speed. It was a Trek Domane that was ridden to the cobbled victory at Paris Roubaix Femmes with Elisa Longo Borghini opting for the endurance bike over the Emonda or Madone race bikes that she usually rides. This is despite 77% of the course being on paved tarmac.

An endurance bike isn’t going to hold you up very much, especially if the road is anything but perfect which, let's be honest, is most of the time. If you’re looking to complete a sportive as fast as possible then the additional speed due to comfort is really underrated. It is surprising how much getting beaten up by the road can fatigue you and it’s no secret that being fresher means you’re faster. You're also more likely to enjoy your ride.

The handling of each bike differs slightly thanks to the variations in geometry. The steeper head tube on our race bike makes it much twitchier, with faster steering. This is helpful when there are tight corners in quick succession such as during a criterium race, but it can lead to less confidence on descents. 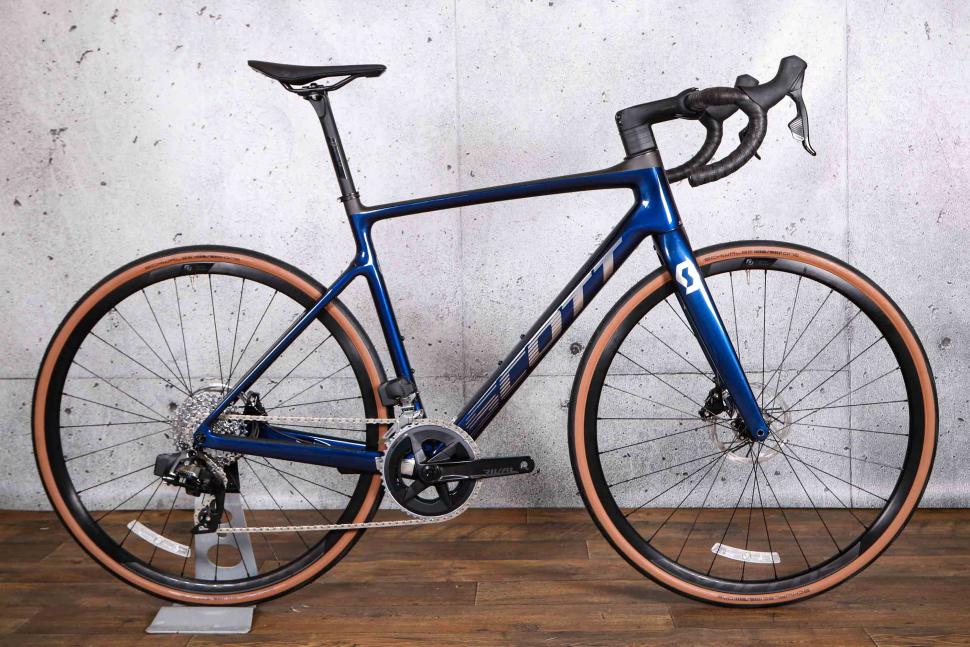 The slacker angles and longer chainstays on the Scott Addict mean that the steering is slower but this leaves the bike feeling stable and more controlled. The easiest way to put this into context is by riding no-handed, on the Addict you have a good amount of time to react to where the bike is going, whereas on the Tarmac you have to continually readjust as the bike tries to dart from one direction to the other. 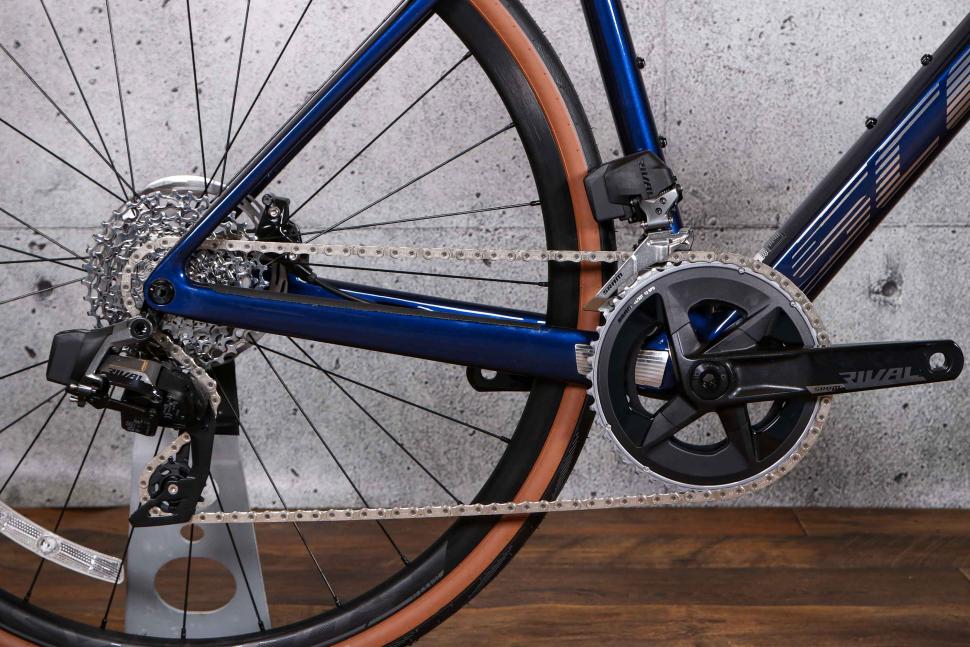 Before heading out and buying either bike, there are a few other things to consider. Typically, an endurance bike will come with rangier gearing. For example, this Scott comes standard with a 10/36 cassette giving a sub 1:1 ratio which really helps on steep climbs for less powerful riders and prevents you from grinding up a hill at a really slow cadence. This does result in bigger gaps between the gears but Sram’s 12-speed setup does help to mitigate this.

> Upgrade your ride! - Six of the best bike upgrades 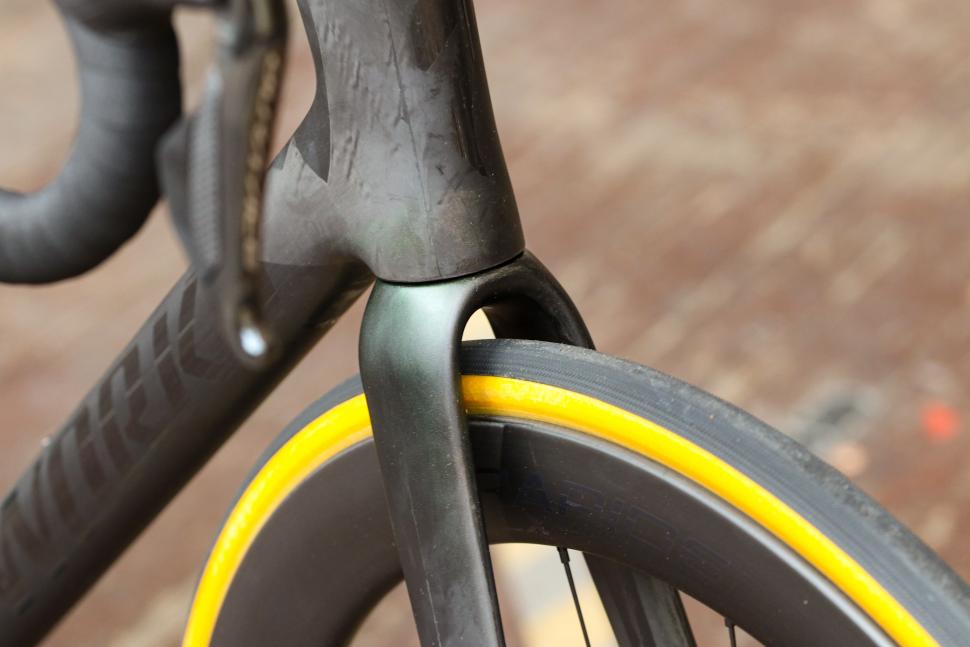 Race bikes are fitting wider and wider rubber in their frames but you’ll often find that Endurance bikes will have more clearance. Many racers now compete on 28mm tyres and are more than happy to train on wider than that for the huge comfort benefit. Endurance bikes can often take 32mm tyres, but if you want to use large tyres then make sure you do some research before buying.

So, which to buy?

Endurance bikes tend to get a bit of a bad rep for being slow but we think that quite a lot of amateur cyclists will actually be faster on one. Bikes like the Addict 10 can still feel pretty lively with a set of carbon wheels and a narrower bar while still keeping you comfortable on long rides thanks to the more relaxed geometry. Although minor changes such as stem height and length can blur the lines between endurance and race bikes you should think carefully about what you’ll be using the bike for and how often you’ll use it. There really is a limit to how far you can take either bike in the other direction before you start compromising both aesthetics and performance.

Our key piece of advice is to be realistic about your flexibility and to start by going for a bike fit. That way, you'll know which options are suitable for you.