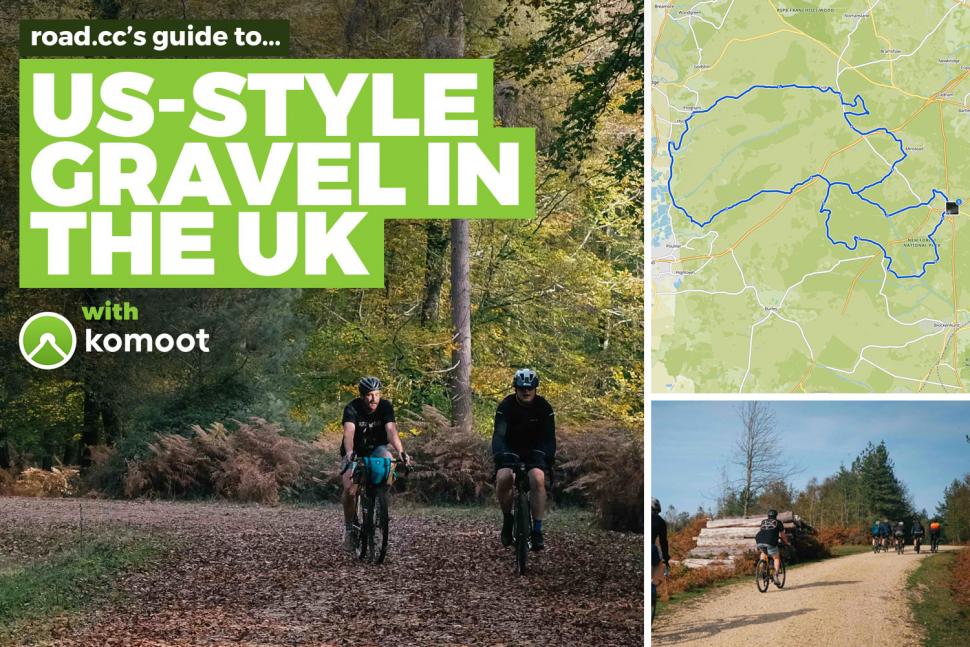 Guide To US style gravel with komoot

Want to ride some US-style gravel in the UK? Check out this guide with some epic UK gravel routes

Ok, so maybe vast desert plains is a bit too much to ask... but there are still plenty of places to ride gravel all around the UK! Check out these routes if you're a fan of the gritty stuff
by roadcc staff

Gravel bikes and gravel riding has exploded in recent years, but here in the wet and windy UK we're a little limited on actual gravel to ride on compared to cyclists across the pond. That's not to say there isn't some great gravelly places to ride in the UK though, so we're here to help with five of the best UK gravel routes that are (a little bit!) reminiscent of gravel riding in the States. 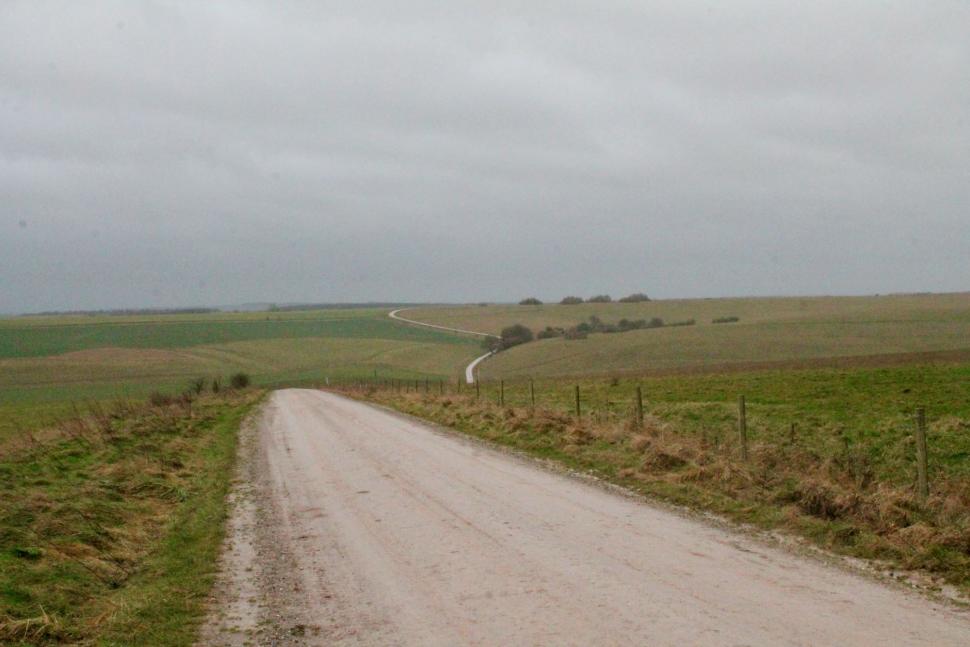 Contrary to popular belief, you can find hard-packed gravel and golden plains in numerous corners of the UK... maybe not thousands of miles of the stuff a la Colorado or Kansas, but plenty to put together a glorious gravel ride.

> Get started with komoot

We've picked rides from various parts of the UK, so hopefully out of all of the suggestions you'll be able to find one close to where you live. Of course you'll find routes on komoot for each ride too. Without further ado, let's get started with our recommendations...

Tom says: "This route incorporates the best of the New Forest, with winding gravel trails through heathland and ancient woodland. 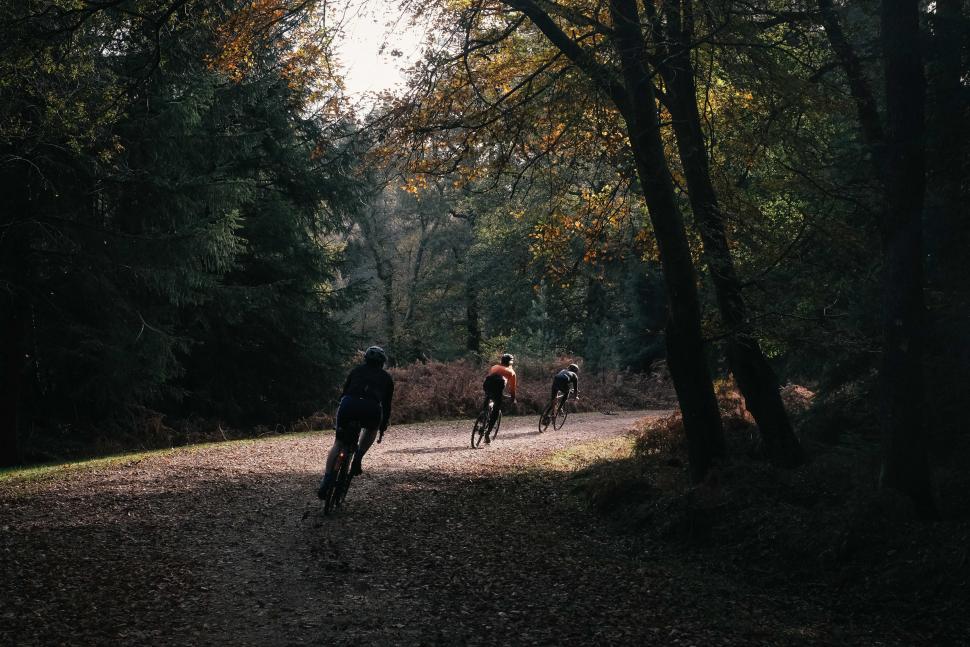 There are so many things that make the New Forest a special place for gravel riding - the perfect hardback surface is fast and dry all year round, and even the day after a downpour the trails will be well drained, and not too muddy!

There's wildlife, roaming ponies, cows, deer and even pigs at the right time of year. Plus ancient woodland featuring oak, beech and several types of pine trees that make the forest interesting and varied. 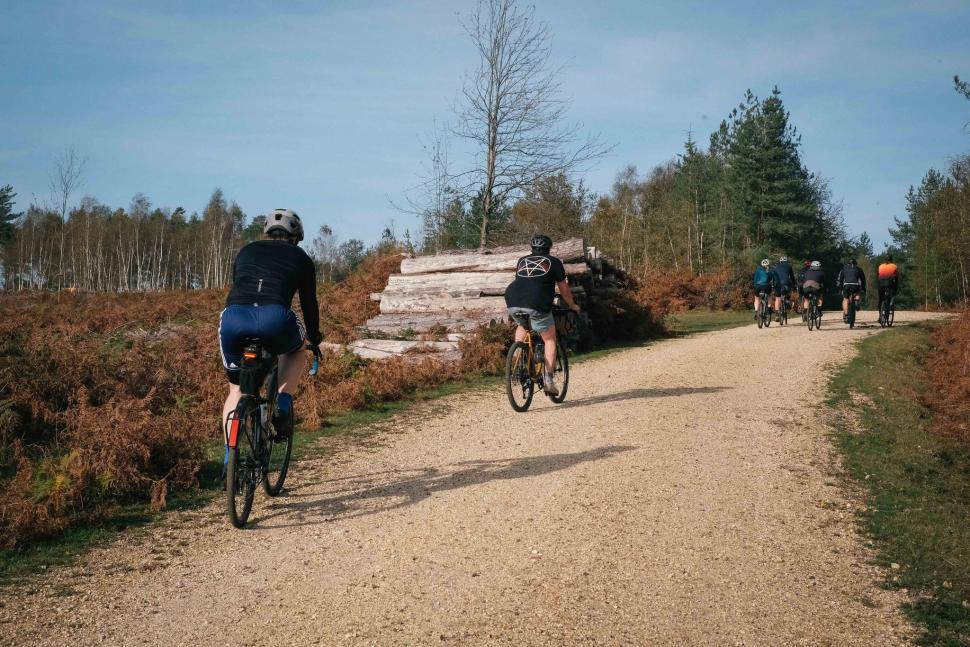 There aren’t many other places in Britain with an area of open land as big as the New Forest, and for riding there are over 100 miles of perfect gravel trails. It's easy to stay off the road for the vast majority of your ride.

There's also quaint villages to stop at, and at the Hub of Lyndhurst you'll find The Woods Cyclery... the finest bike shop/cafe in the world if I don't say so myself!"

Mat says: "This is a 27.5 mile gravel ride around the edge of part of the MOD’s Salisbury Plain Training Area, and some of the southern and western tracks are closed to the public at certain times – in which case you’ll need to nip off and ride on the road. You can check firing times here. 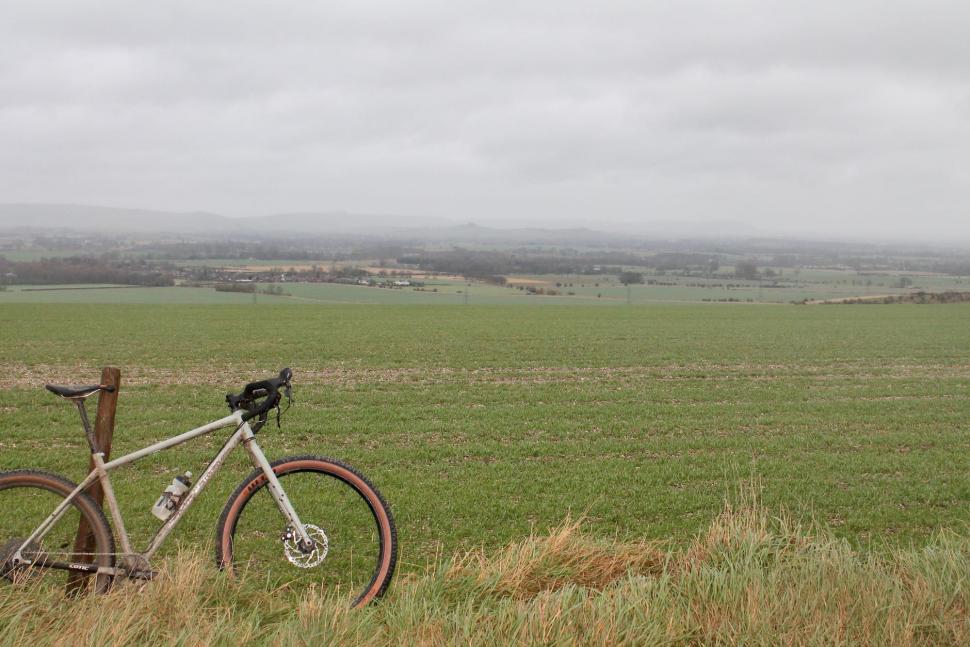 The northern and eastern sections are just outside of the boundary, though, so you can ride them at any time – just don’t go inside the red flags when they’re flying or it could all end badly for you. The tracks are well-surfaced throughout and aren’t particularly technical but you will get dirty in wet weather – and we picked the grimmest day to do our ride.

We chose to start and finish in the pleasant little village of Upavon largely because it has a couple of pubs, but you could choose anywhere else on the circuit. 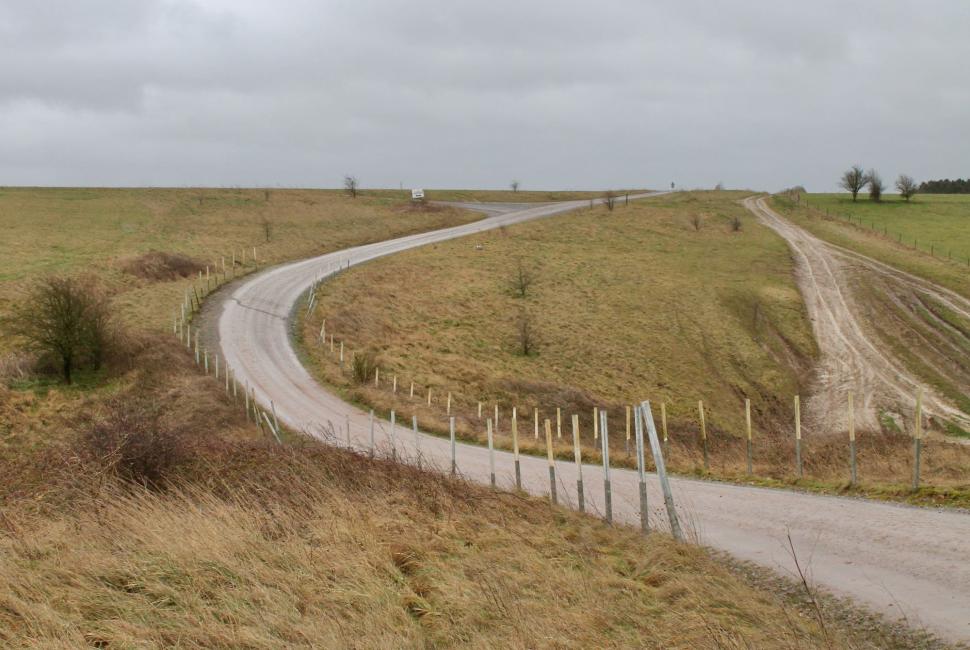 If you’re extremely lucky, you might catch a glimpse of a great bustard, one of the world’s heaviest flying birds. If you want a more likely sighting, you can nip off the route at Larkhill and ride about 1.5 miles to Stonehenge. You can get a really good view without going in."

North of England and East Midlands

"My go-to for primo gravel is the White Peak in the Peak District National Park. It’s got loads of nice white gravel segments, and this loop, starting and finishing at Buxton train station, takes on a good selection of them. It also takes in some long stretches of gravel cycleway, showcasing some of the region’s history and natural beauty."

"This one is something of a Peak divide, as it takes you from Glossop on the western edge of the Peak District, over to Sheffield. It takes in a lot of hard-packed gravel, linked together by a few road sections, as well as a bit of singletrack."

"This, in my opinion, is thee best figure-of-eight loop in Gravelfoyle... of course the village in the hub of this stunning area is really called Aberfoyle, but the term was coined because it's fast becoming the UK's ultimate gravel destination.

This route is definitely on the greedy side, trying to squeeze in as much as possible! You also have a get-out if you want to end part way through as you pass through Aberfoyle village.

The route takes in sections of two classic long distance routes: The West Highland Way and the Badger Divide. It has multiple Lochs, views of the Munros and mountains galore. There's even an ice-cream stop thrown in, with the goats at Achray farm providing the milk for the delicious treat! 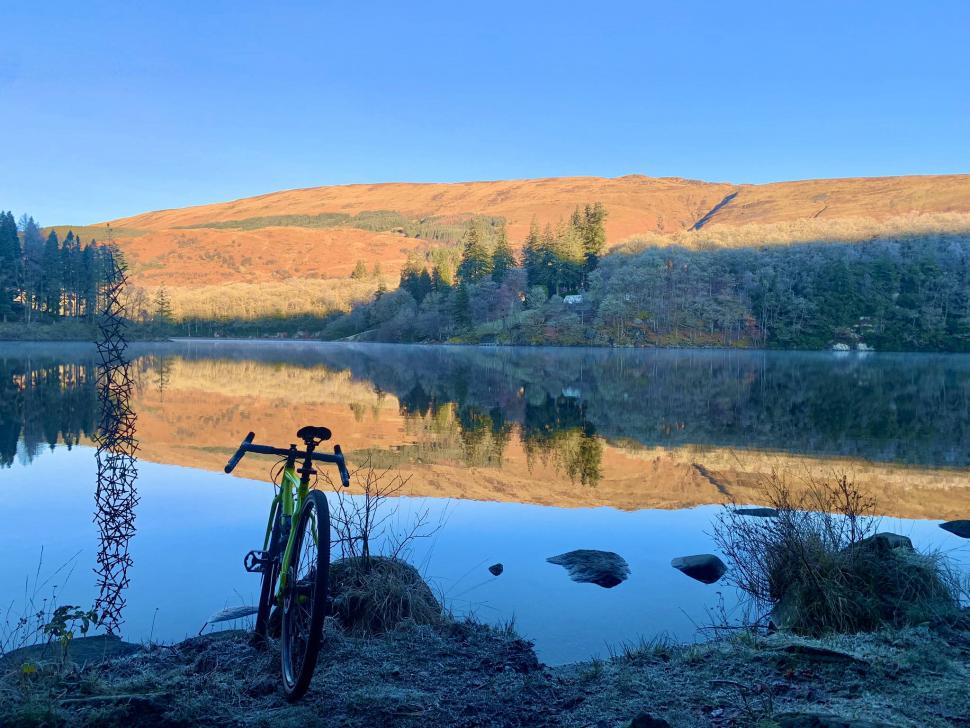 Image from Neil on komoot

You get spectacular views, super fast gravel, a bit of hike-a-bike along the West Highland Way and a thrilling descent down to Loch Lomond which will make you question your bike choice. I love this ride, and it would be hard to beat anywhere."

"Starting from the hamlet of Trecastle, the route takes in three areas of forest. The first section climbs up to Usk Reservoir, with an undulating track that follows the perimeter.

After dropping down back to Trecastle the route heads onto Epynt mountain, followed by one of the longest fire road descents in Wales, packed with twisting bends. The final section heads into Crychan forest, with more fun, undulating forest roads, and finally back across the spectacular Epynt mountain."

"The route takes you from the town of Llandovery, up the Towy valley to the spectacular Llyn Brianne reservoir.

From here it climbs into Esgair Dafydd before before descending towards Abergwesyn. It's a long but gradual climb with great views across the 'Devils Staircase' road the tops out at 25% (that is thankfully avoided!) before a fun section returning to the upper part of Llyn Brianne and a gentle, quiet road back to Llandovery."

Have we missed your favourite spot for riding US-style gravel in the UK? Let us know your suggestions below, and share your route with us on komoot!