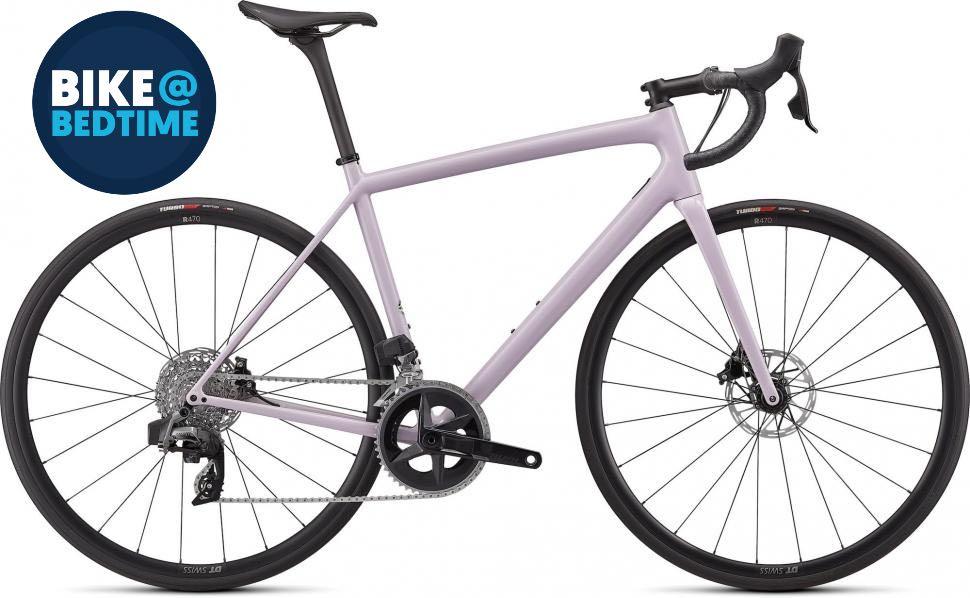 Check out the Specialized Aethos Comp, the most affordable option in the lightweight lineup

Aethos is Specialized’s lightest road bike range and this Comp model, built up with SRAM’s Rival eTap AXS, is the most affordable option in the lineup, priced at £5,000.

You can hardly have missed the Aethos when it was launched a little over a year ago. Specialized boasted that the top-level S-Works version was “the lightest disc brake road bike ever” with a FACT (Functional Advanced Composite Technology) 12r Carbon frame weighing just 588g (56cm version). 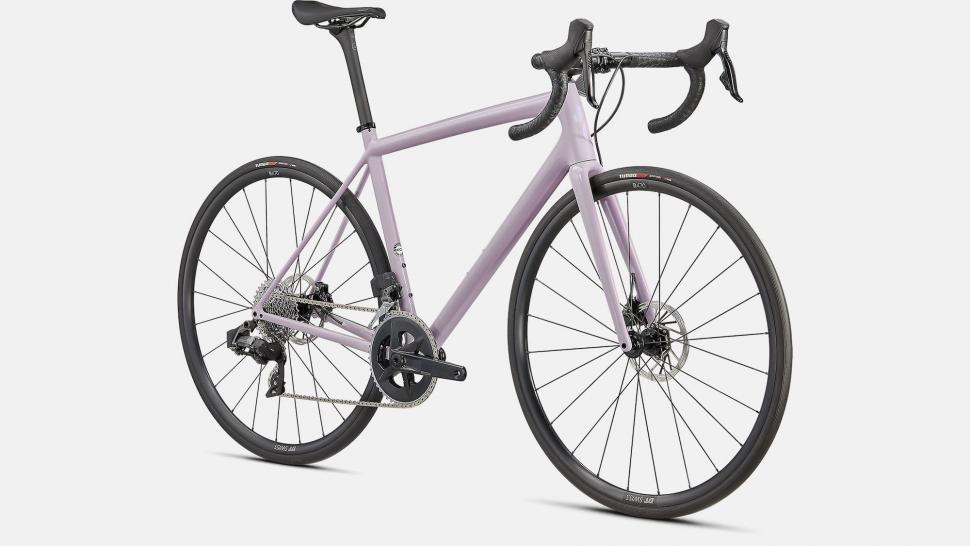 Specialized says that the Aethos is aimed at riders who prioritise handling and ride quality above aerodynamics – you won’t find any Kamm tail tube profiles here – and who want the ultimate high-performance road bike unrestricted by competition rules. Although it has UCI approval and has seen competition at the highest level, the Aethos isn’t primarily intended as a race bike. For a start, in some builds it’s too light, weighing in above the UCI’s 6.8kg minimum limit for racing. 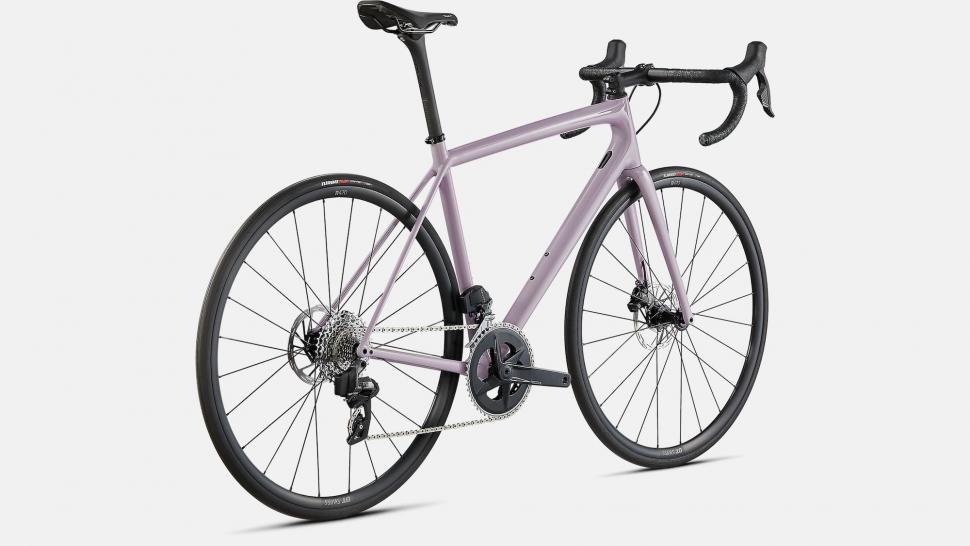 When designing the Aethos, Specialized engineers Peter Denk and Sebastian Sevet felt that the bike industry’s understanding of how forces flow through a frame was incomplete and that there was potential for massive improvements.

They thought they could improve on the ride experience while delivering a super-light frame, but required what Specialized describes as “staggeringly large supercomputer simulations” to work out the optimum tube shapes.

“We used [these supercomputer simulations] to subtly alter round tube shapes,” says Specialized. “This made them more conical in key areas to deliver huge gains in stiffness and balance with the minimum amount of material.”

Peter and Sebastian decided that there must be no ‘lazy fibres’ in the finished design. In other words, every fibre should be loaded and tense – doing a job – rather than just adding weight. 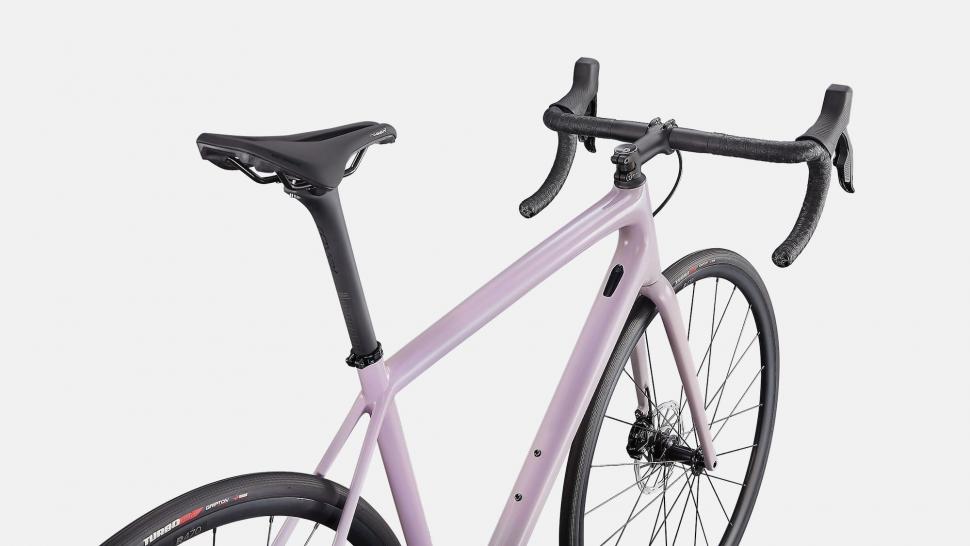 > Read our review of the Specialized Aethos Pro

What’s so good about the Aethos?

“The ride is truly stunning, with acceleration I've never felt before and handling that's just spot on,” said our reviewer Liam Cahill. “Make no mistake, this is the gold standard for general road bikes. And despite what Specialized says, it's a race bike if you want it to be – just add deeper wheels.”

Liam felt that the Aethos was “noticeably snappier” than other superbikes he’s tested and that Specialized had nailed the handling. 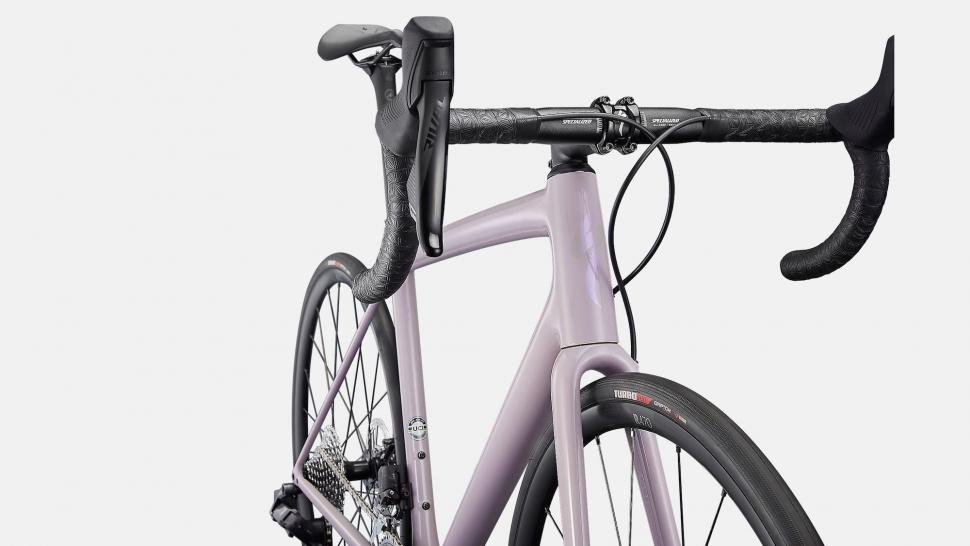 “The tight wheelbase ensures the bike is very nimble, and it's brilliant for coming back down those steep and twisty hills,” he said. “The Aethos frame is on a whole other level when it comes to ride quality.”

All good, then? Not quite.

“It’s disappointing to find no power meter and the price is very high compared to rivals,” said Liam.

He was talking about a £7,250 model fitted with a Shimano Ultegra Di2 groupset. 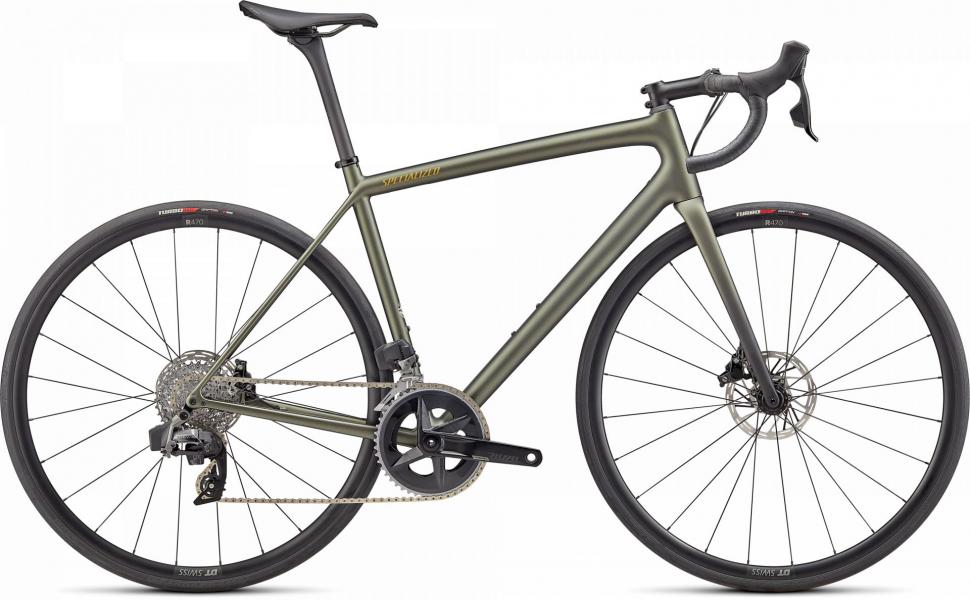 Specialized doesn’t throw in Rival’s crankset-based power meter but it’s a relatively cheap upgrade – you just need to buy the non-drive-side crank and the spindle containing the power meter (the RRP is £230 but you’ll find it cheaper online).