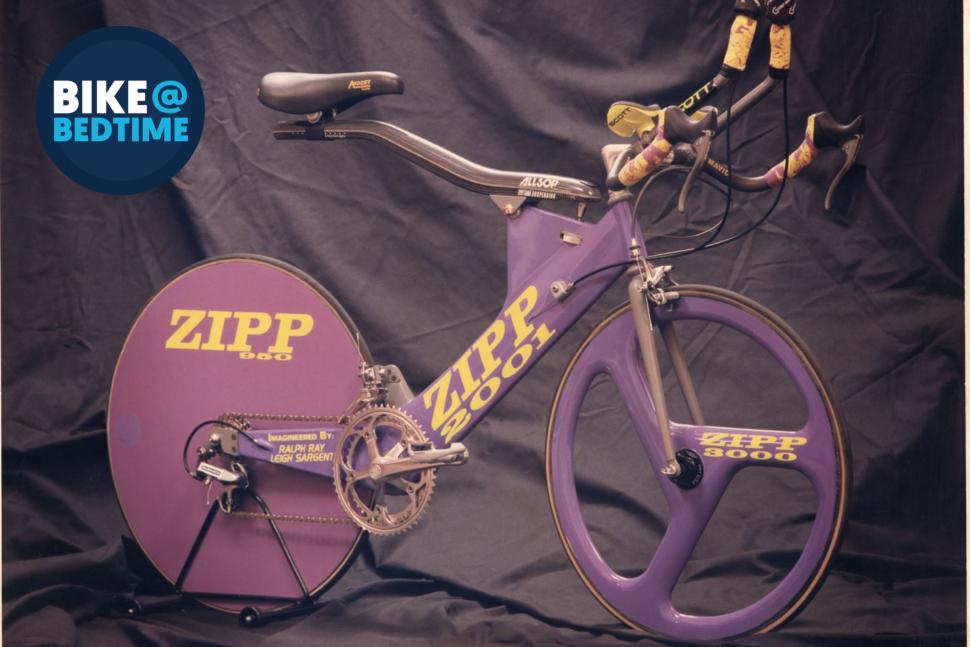 The OG, ruler of Kona, killed by the UCI... delve into the history of one of the first beam bikes in what was a highly innovative time for cycling
by Jamie Williams

The Ironman Triathlon World Championships in Kona next weekend got us thinking... what are the craziest TT bikes ever made? This 1993 Zipp 2001 is certainly well up there, and since being banned in UCI races at the turn of the millennia, it's gathered a cult following in the world of triathlon. Zipp was born in 1988 specialising in all things carbon fibre, it's aim: to create "speed weapons" using the knowledge learnt from motorsport engineer Leigh Sargent. The brand's first product was the infamous coloured disc wheel and by 1990 Zipp had not only created a tri-spoke wheel but also had Mark Allen use it to win at Kona.

You can read more about the history of Zipp here. 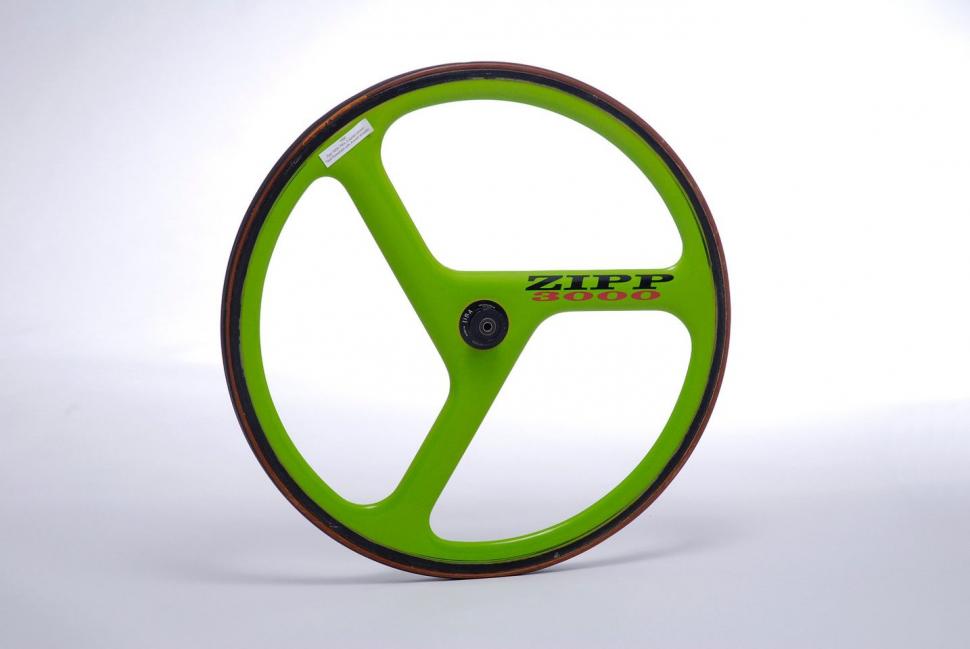 During the bike's production, there were several different versions designed for both the road and track, such as the 'Softride beam' shown below. Like quite a few of the TT bikes from the mid-1990s, many of the 2001s rolled out the door rocking 650c rather than 700c wheels to allow riders to get lower. 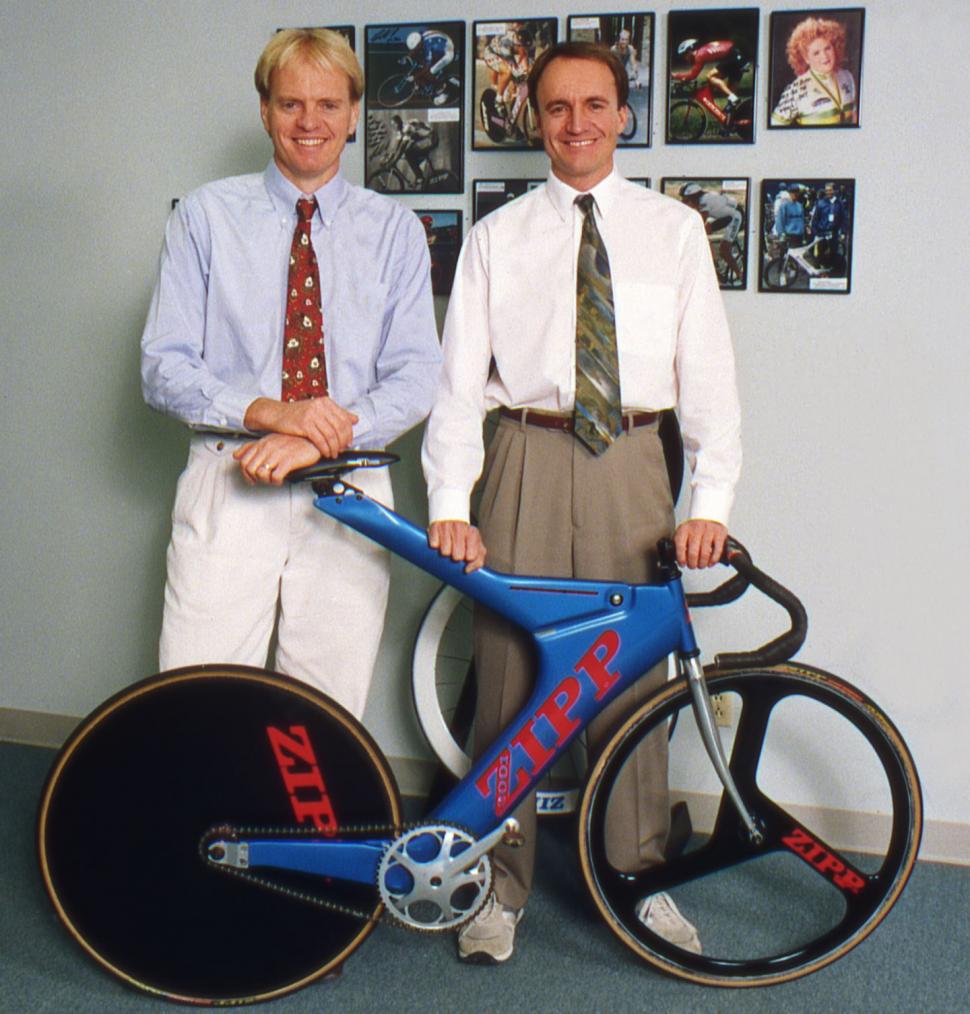 During the 2001's illustrious history, it's had plenty of high-profile riders, from world champion triathletes to world-tour pros and time trial specialists. Even the late, great Robin Williams owned one. This particular model (pictured below) – fitted with a Selle Italia Flite saddle, Shimano Dura-Ace 7400 groupset components (which means it's a pre-1996 model), beam suspension and Spinergy wheels – came up at auction in 2016 with an estimate of $5,000 – $7,500. Not bad for a two-decade-old bike. In 1997, Zipp updated the 2001 to create the 3001. This shared an extremely similar design but with boron strips stiffening the carbon fibre. Whilst the 2001 gathered an envious reputation for being extremely quick on flat courses, the frame was not only quite weighty but had particularly poor lateral stiffness so performance was hindered on hills. 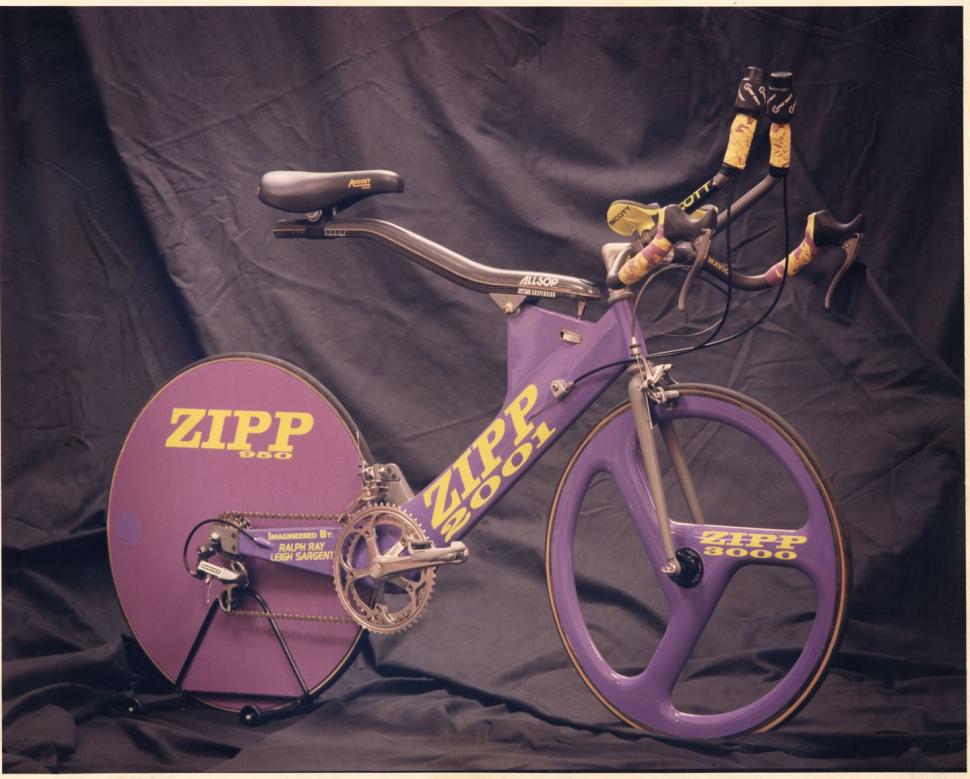 > How to get into time trialling: simple tips for racing the clock

It was in 1998 that the UCI decided that frame manufacturers were having far too much fun and that for the safety of its riders it would ban all "non-double diamond frames". The new rules came into effect from January 2000 but it had already spelt the end for the 2001 with Zipp discontinuing production following the announcement. 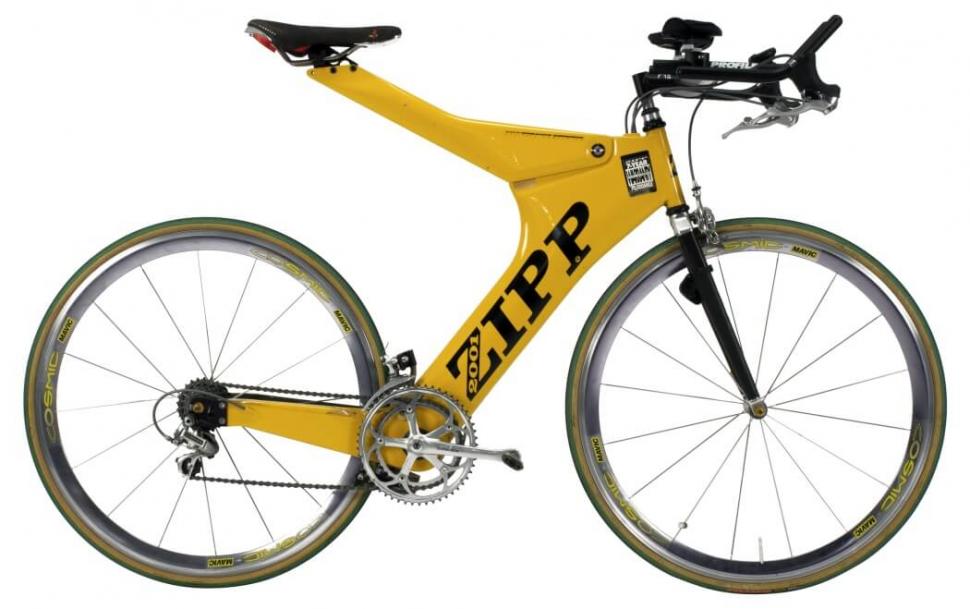 Of course, non-draft legal triathlon events such as Ironmans don't abide by UCI rules and hence the 2001 continued to be popular. More recently, we've seen more and more bikes made specifically for this purpose and you might have spotted Kristian Blummenfelt racing the delayed 2021 Ironman World Championship aboard this wacky-looking Cadex TT bike in May 2022. 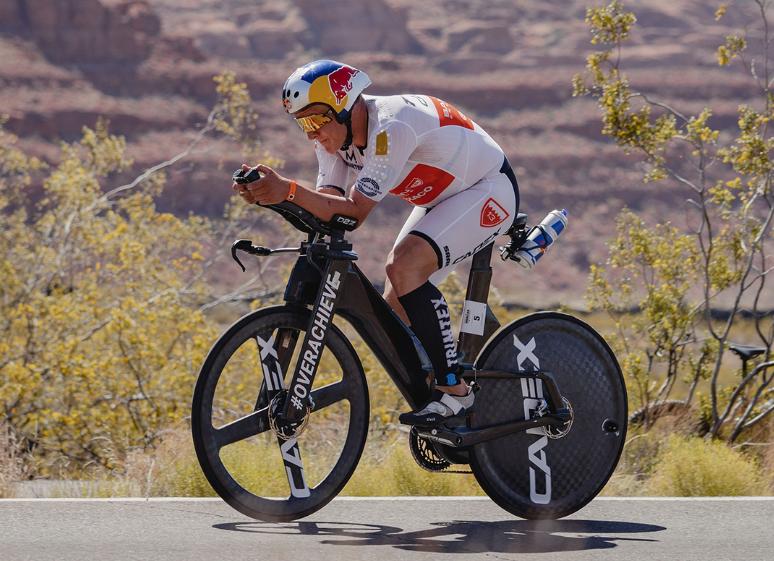 Is there any other bike that screams 1990s more than the Zipp 2001 and 3001? Check out our other Bikes at Bedtime for a look at more iconic bikes from yesteryear and the present day.

Would you be brave enough to ride the highly coveted 2001 or would this be one for the wall? Let us know in the comments section below...