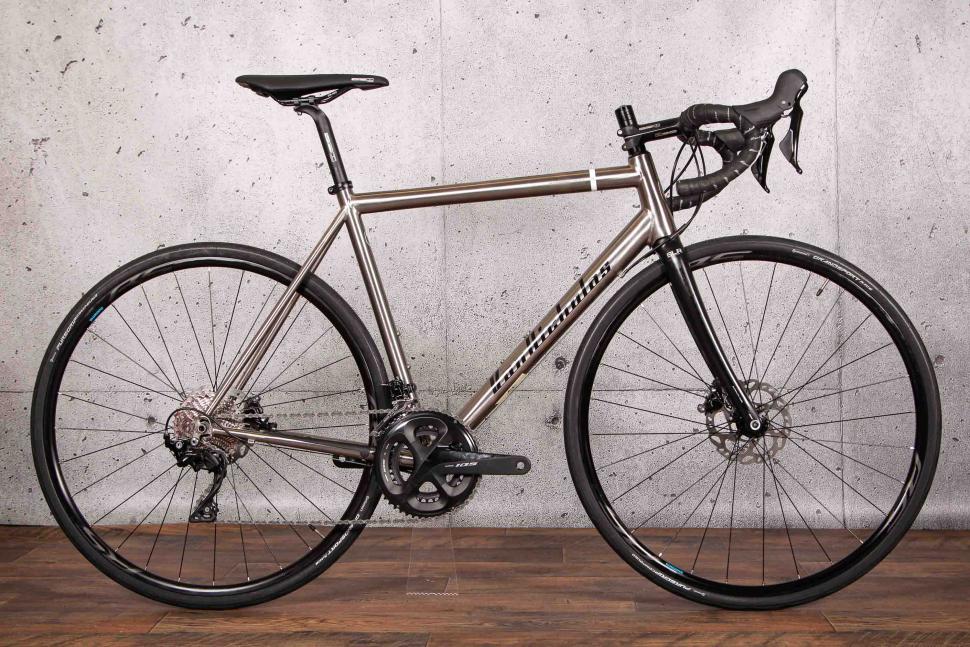 Check out a titanium road bike that has just been updated with disc brakes. It's more affordable than you might imagine too!
by Mat Brett

The titanium Van Nicholas Ventus road bike is being tested by road.cc reviewer Stu at the moment, and we thought we’d nip in first with a bit of info and a few pics to whet your appetite.

If you don’t know much about Van Nicholas, it’s a brand from The Netherlands that specialises in ti. We’ve reviewed several of its bikes over the years, including the Skeiron and the Yukon Disc – both of which did very well – and we have the Rowtag gravel bike going through the reviews process (ie being ridden ragged in the worst winter weather) at the moment. 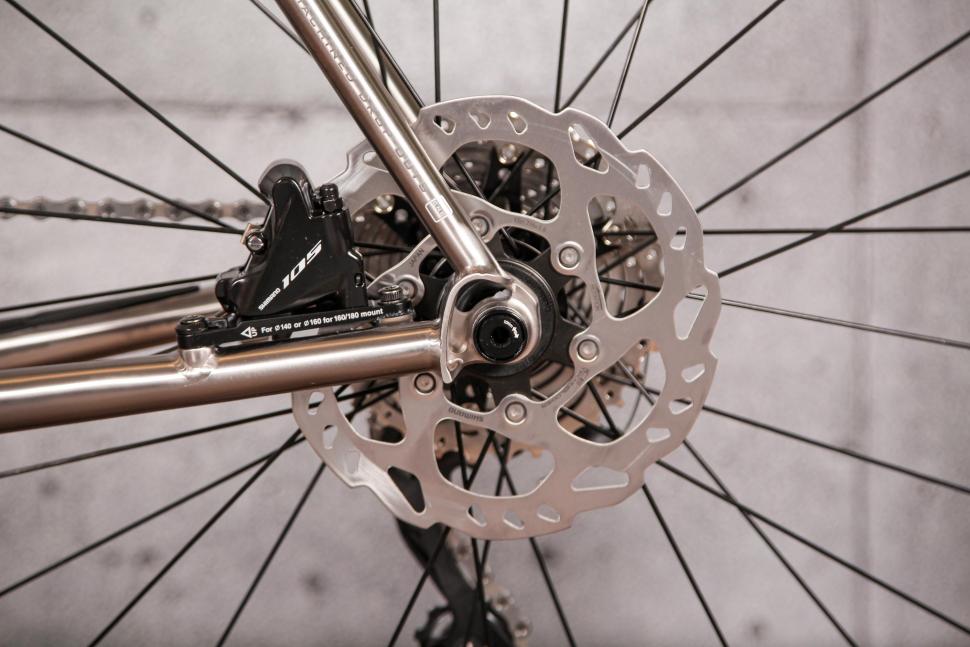 Back to matters at hand, though… The Ventus is Van Nicholas’ entry-level titanium road bike and it has recently been updated with disc brakes – flat mount standard, which is what pretty much every other brand is opting for on its road bikes these days.

Van Nicholas says that the disc brakes don’t just provide improved stopping power, they “improve the aerodynamic potential at one of the ‘messier’ points – for wind disturbance, that is – on the frame.” 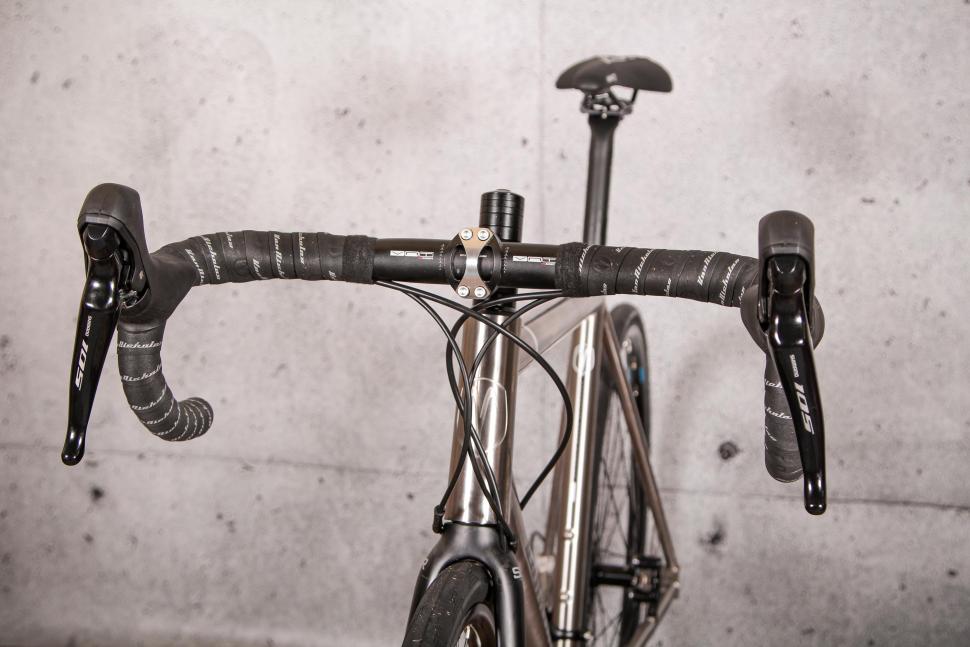 You get an integrated headset and a full carbon fork with integrated cable routing – features originally developed for the aforementioned Skeiron that have trickled down through the range. The rear brake cable heads internally through the down tube, so that stays out of the wind too. 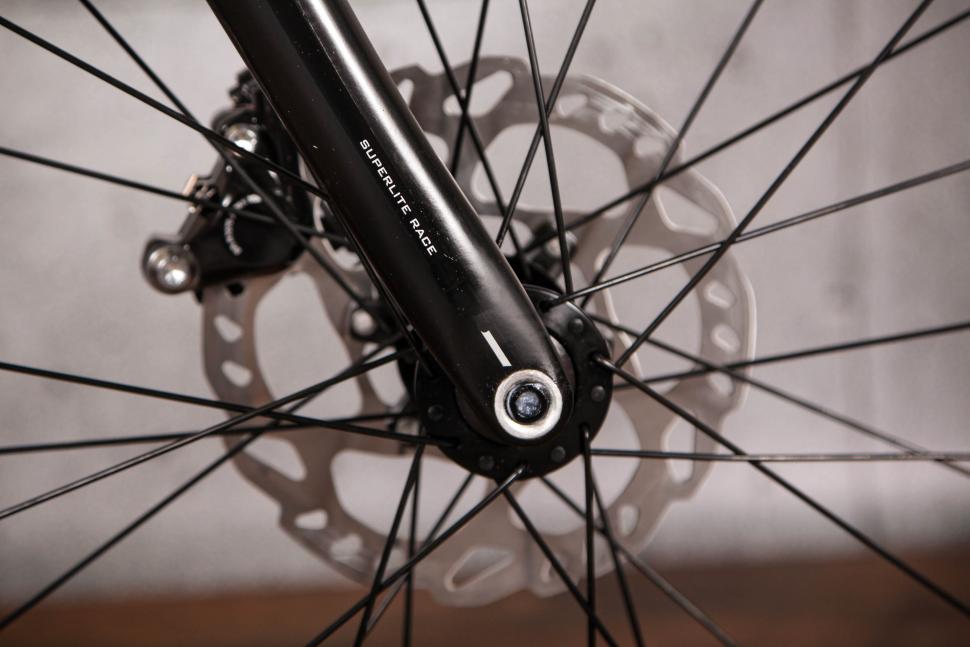 Like many other disc brake bikes, the Ventus features 12mm thru-axles rather than standard quick-release skewers, the idea being to improve rigidity.

Van Nicholas says that it performs a range of in-house tests on its bikes and that the Ventus is ‘excellent’ in terms of frame stiffness. It’ll be interesting to find out whether Stu agrees. 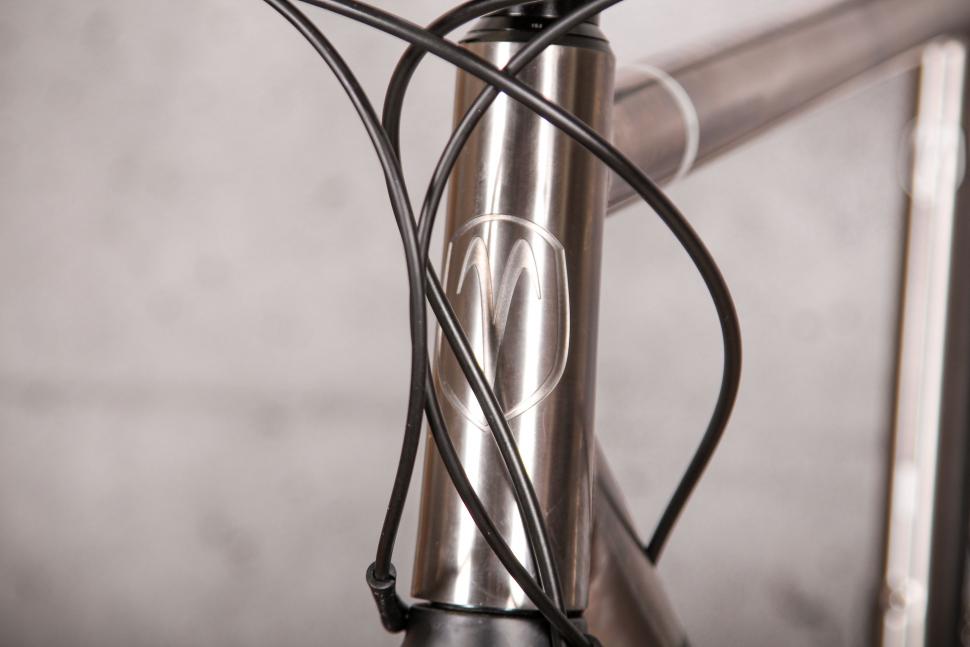 The geometry is designed for fast, competitive riding, the head tube on our large model, with a 563mm effective top tube, being a dinky 155mm. It’s a pretty aggressive setup, by the look of things.

Titanium fans often talk about the ride quality; we’ll leave that to Stu, but we have to say that the Ventus looks classy with its engraved head tube, CNCed dropouts, and brushed finish. It’s 3Al/2.5V titanium, by the way, meaning it’s an alloy that’s 3% aluminium and 2.5% vanadium. Being titanium, it won’t corrode. 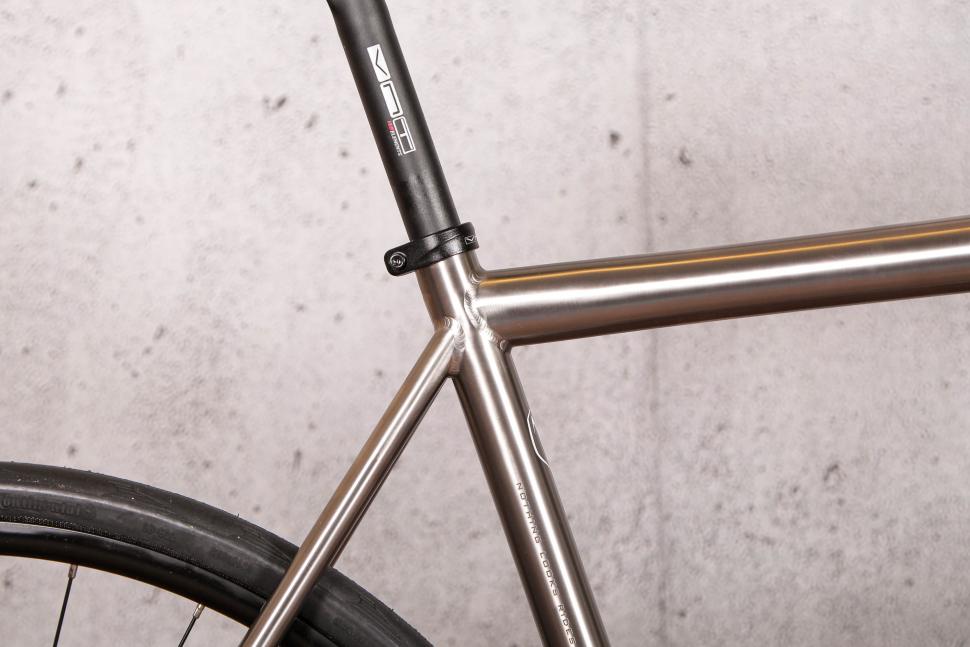 Standby for a review on road.cc soon.