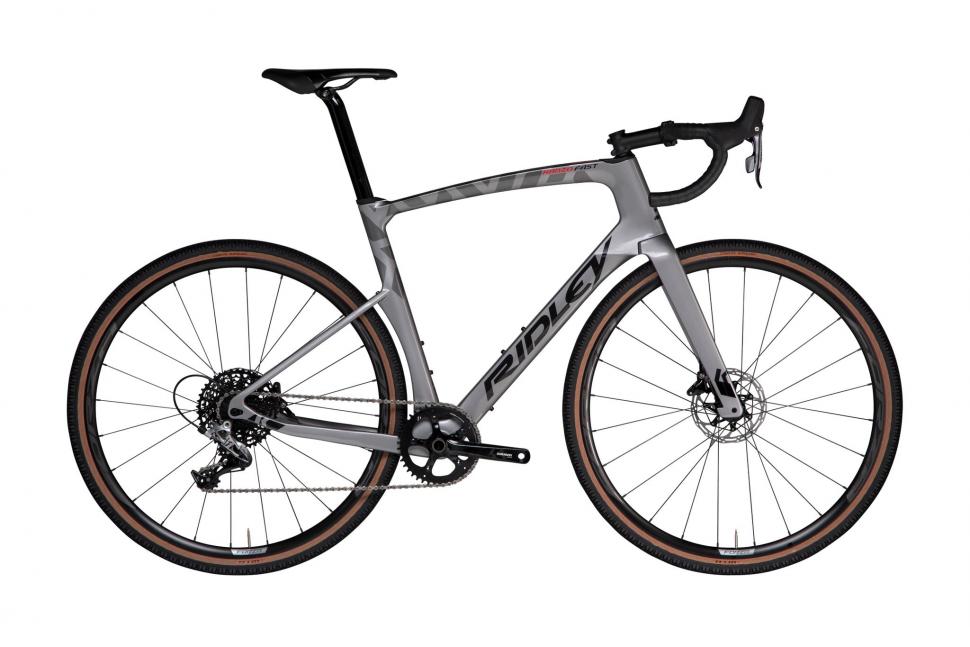 Bike at bedtime: take a look at Ridley’s Kanzo Fast

Claiming to be the “fastest gravel bike in the world”, the Kanzo Fast is designed to be an aerodynamic gravel bike for winning gravel races. 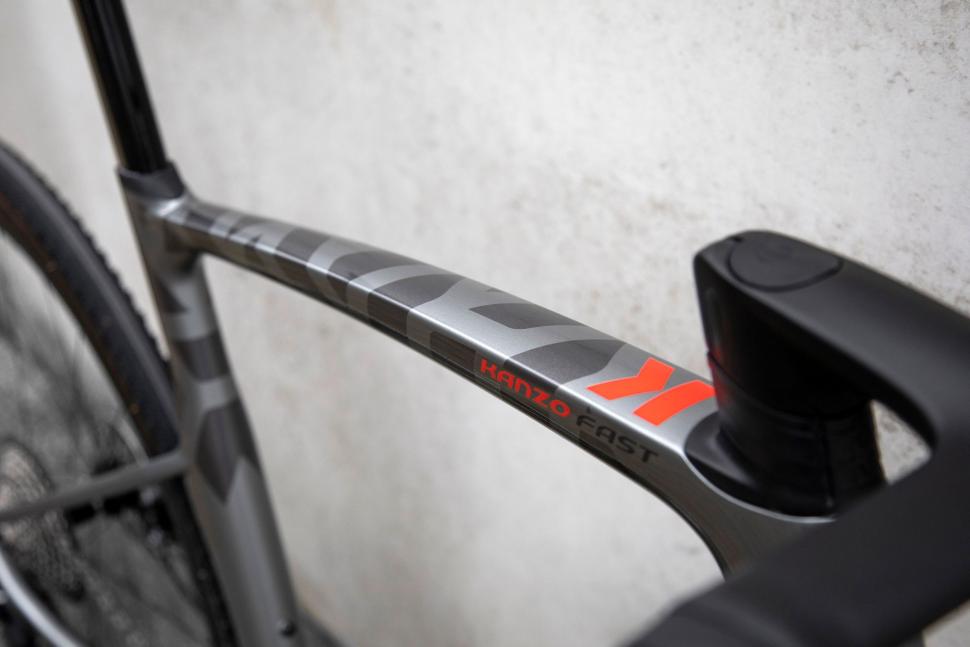 The Kanzo Fast features all of Ridley’s aerodynamic technology found on its aero racing Noah Fast Disc such as its deep F-Tubing shapes and unique F-Wings. The latter are positioned at the bottom of the fork to reduce the turbulence caused by the wheel axle.

All this is claimed to save 17 watts over “an ordinary gravel bike”, with just 4 watts lost “across all the YAW angles.” Ridley has dropped the front derailleur for a lx setup due to the development of 12-speed and 13-speed groupsets, as well as technology such as Classified’s Power Shift system that basically puts a 2-speed planetary gear setup into a hub body that takes a wide-range cassette. This allows you to run a 1x drivetrain, but still get the gear ratios that you’d have with a double chainring up front. Find out more on how it works over here.

“Since we no longer had to consider dual chainrings, we could design the chainstays to our liking, while still having plenty of room for 42mm tyres,” Ridley explains. “As proven by extensive wind tunnel testing, removing the front derailleur also had a major effect on aerodynamics.”

Ridley has developed a one piece carbon bar/stem for running the cables fully internally for further aerodynamic advantages. 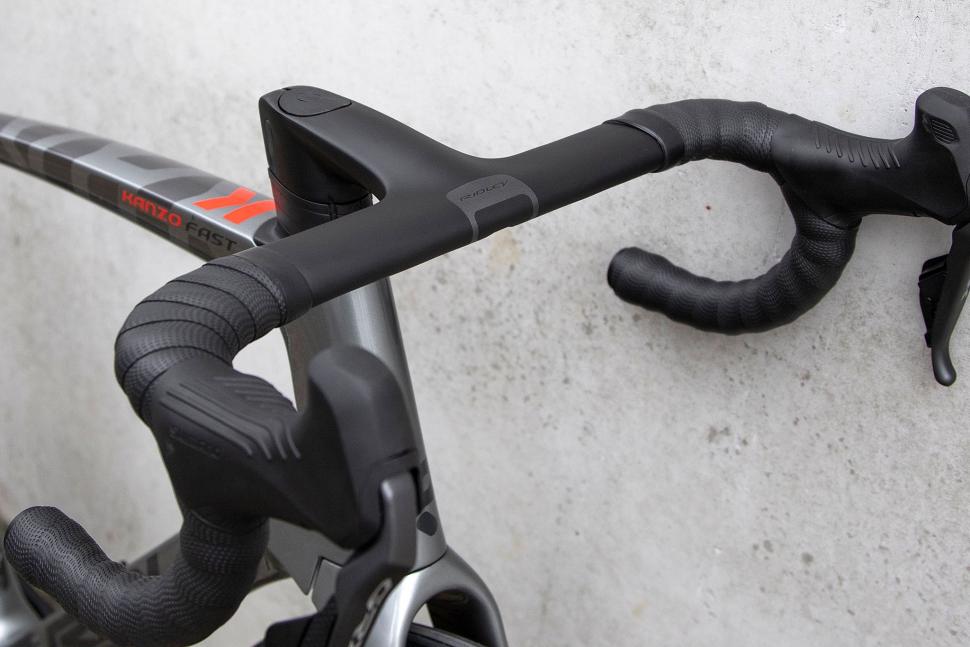 There’s flare to the drops, 16 degrees worth, and Ridley has opted for reduced drop (120mm) and reach (70mm) for fast changes in hand position.

The seat stays have been positioned lower down on the seat tube, also for comfort. “Due to this lower point of contact, both the seat tube and seatpost can more effectively filter out vibrations,” says Ridley. 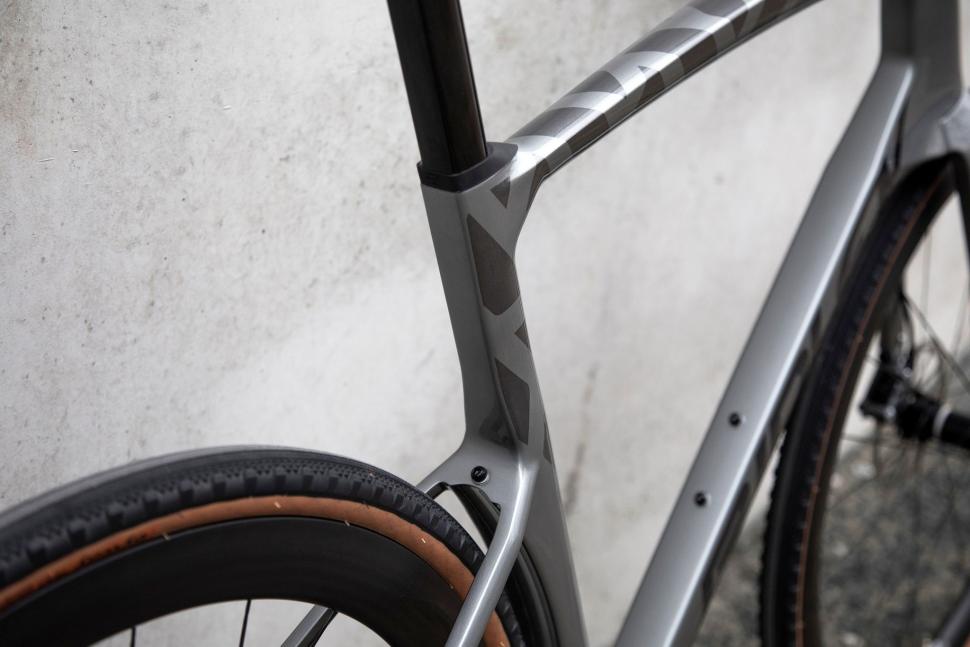 For maximising power transfer, the shape of the seatstays are oval with the widest side on the horizontal axis. 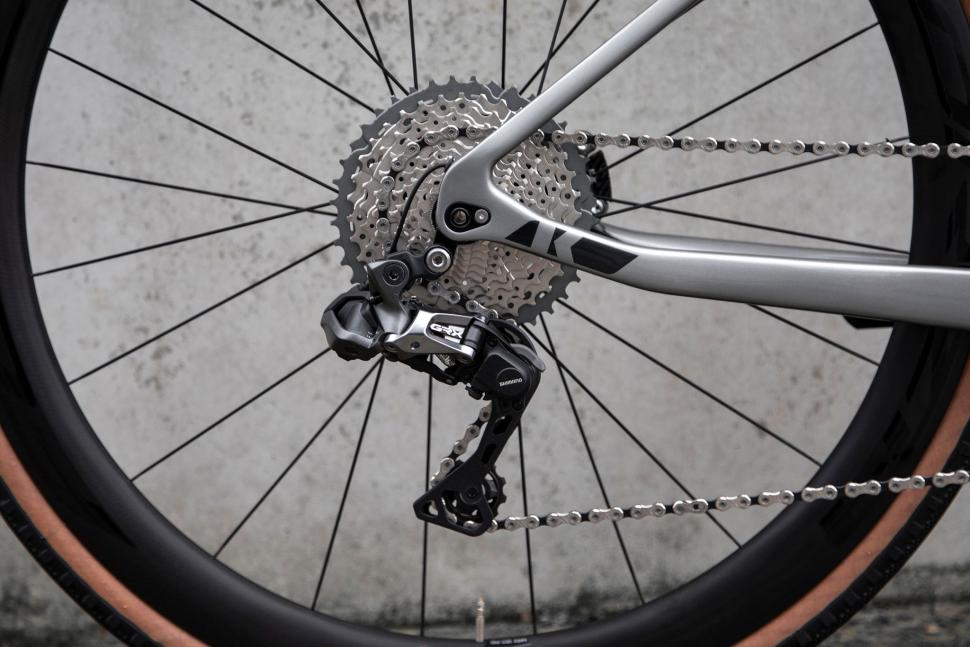 “By placing this wide side horizontally, every watt produced is converted into speed, without losing power on the way to the rear wheel,” Ridley explains.

The vibration-damping D-shaped seatpost is designed to help with comfort too. 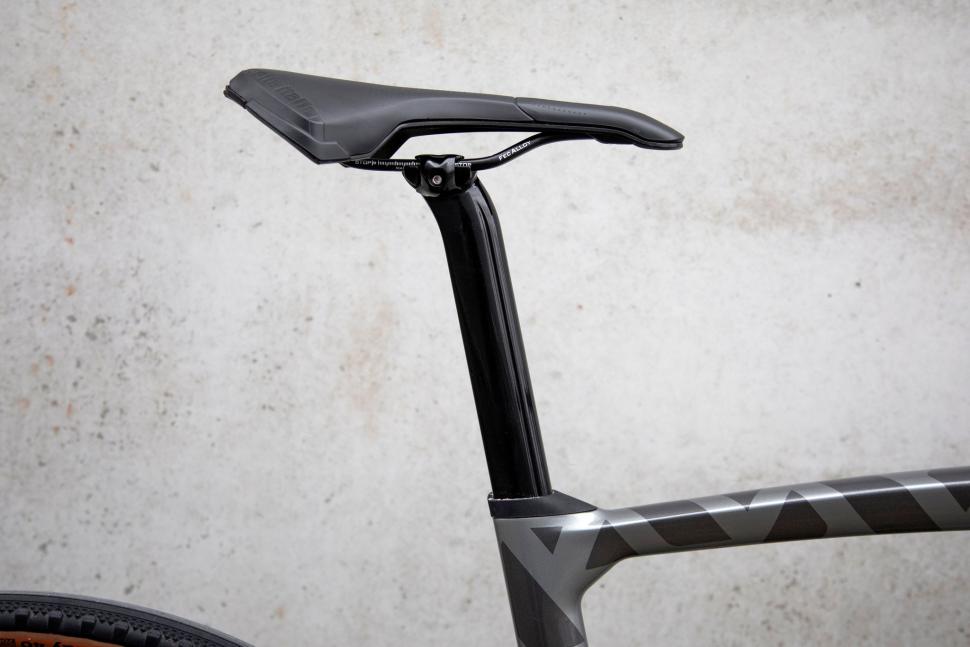 Prices start at £3,249 for a SRAM Rival build, and go up to £6,189 for a Shimano GRX Di2 1x11-speend groupset with Classified shifting technology.