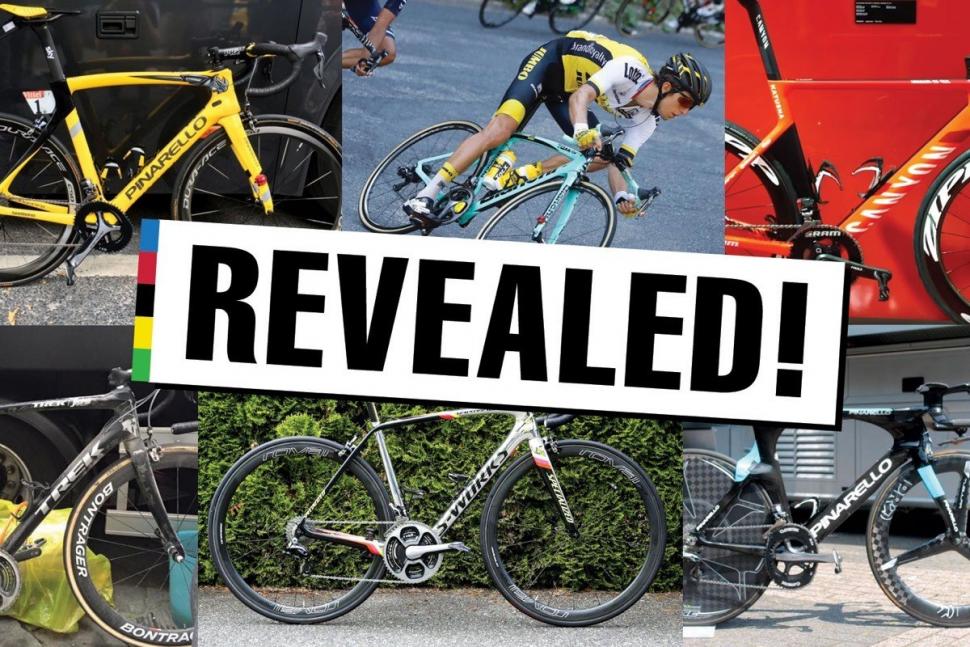 Revealed! The most successful WorldTour bikes of 2016

The bike that was ridden to the greatest level of success in the biggest professional races last year was – drum roll please – the Specialized S-Works Tarmac.

Any guesses on the other two bikes that make the podium?

Second place goes to the Canyon Ultimate CF SLX, and third is the Scott Foil.

How have we worked this out?

We’ve looked at the individual stages of all three of last year’s Grand Tours and the Classics and awarded points to the bikes that were ridden to the top 5 places in each.

Then we just added up the scores. It’s that simple.

You can certainly pick holes in this system. We’ve not awarded Pinarello extra points for Chris Froome’s overall win in the Tour de France, for example, just for top 5 places in individual stages. And you could argue that Team Sky getting Froome to a safe 138th place finish on the final stage of the Tour was every bit as successful on that day as André Greipel getting the win.

We’ve also given winning GP Ouest-France the same number of points as winning Paris-Roubaix, for example, whereas every rider and bike manufacturer would rather win the Hell of the North.

And some brands have a massive advantage in that they have more than one team on their bikes. Astana, Etixx-Quick-Step and Tinkoff all competed on Specialized in the WorldTour last year, both Katusha and Movistar used Canyon bikes, and Orica-BikeExchange and IAM Cycling were on Scott, so it’s no surprise to see those three brands at the top of the tree.

All of these things are true but this is just a bit of fun. We’ve not come up with an algorithm to take account of the relative importance of each race, team objectives, number of riders on a particular bike or anything like that, we’ve just totted up points according to our top-5 system for the biggest pro bike races of 2016. It's rough and ready!

And if you’re just itching to tell us that race wins are more about the rider than the bike, well, we already know that, but feel free to fill yer boots in the comments down below anyway.

With all that in mind, here are the top 10 road bikes. 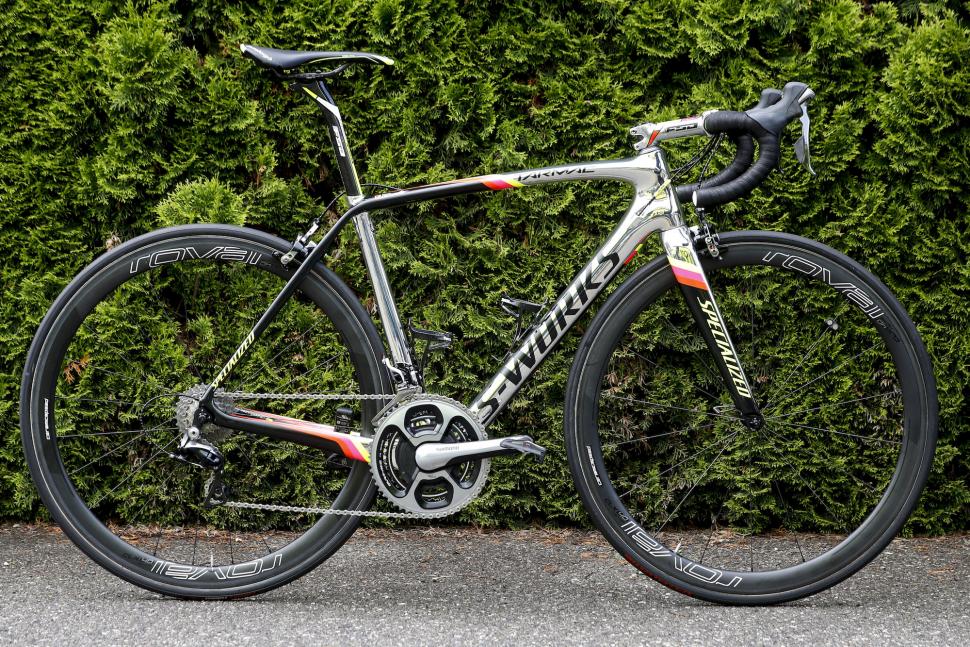 As mentioned, there were three WorldTour teams on Specialized bikes last year, two on Canyons, and two on Scott, so those three brands have a distinct advantage according to our score system. Both Specialized and Canyon have two bikes in the top 10. If you divide the number of points won by a particular bike by the number of teams using it, the Pinarello Dogma, used by just Team Sky, comes out on top as long as you count the F8, F8 XLight and K8-S versions all together. You might think that grouping them is a bit of a cheat though, the K8-S model coming with rear suspension. Bianchi introduced the Oltre XR4 midway through the 2016 race season

LottoNL-Jumbo riders raced on the Bianchi Oltre XR2 early in the season and then switched to the Oltre XR4 later on, so we've counted the points together. This squeezes the Merida Scultura just out of the top 10. 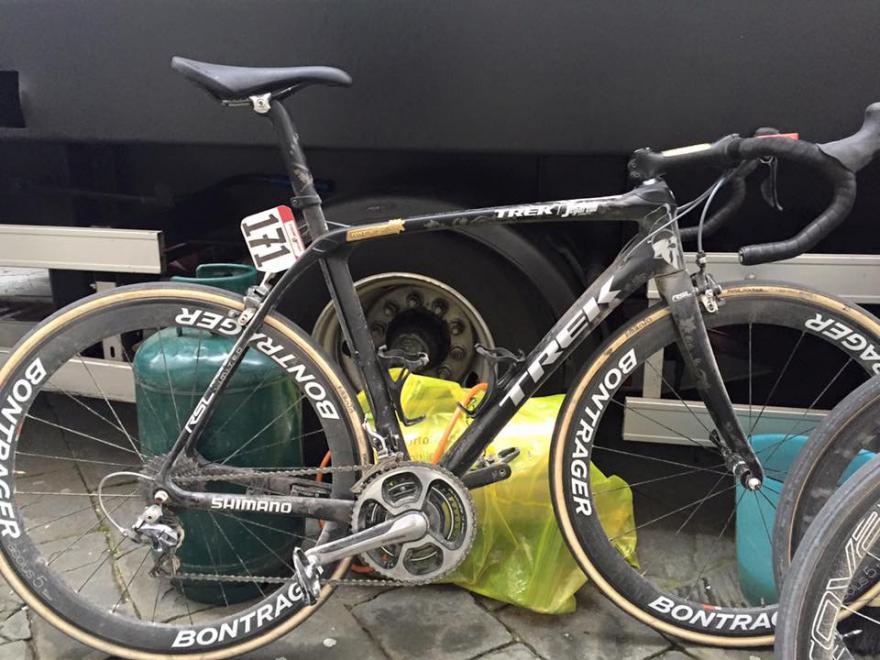 The new Trek Doman picked up points under Fabian Cancellara

The Scott Foil takes second spot, 10 of its points coming from Matthew Hayman's Paris-Roubaix win – an aero road bike ridden to victory across the cobbles.

The Cube Litening gets onto the list thanks to points solely from Enrico Gasparotto of the Pro Continental Wanty Groupe Gobert team (now with Bahrain-Merida).

The most successful time trial bike by a long way was the Pinarello Bolide. A large part of its winning margin was down to Team Sky taking the team time trial in the Vuelta and so scooping up all of the available points on that day. If we treated the teams in a team time trial as individuals (so Team Sky would have won only 10 points for winning on the Bolide rather than 27), the Bolide would still come out on top, but the Canyon Speedmax CF SLX would jump up to second place (with 26 points) thanks to Movistar finishing second in that Vuelta TTT.

Like we said, this is just a bit of fun. You certainly can't draw any conclusions as to the relative merits of the various bikes being ridden at the top level from this information. Still, we think it's interesting all the same.