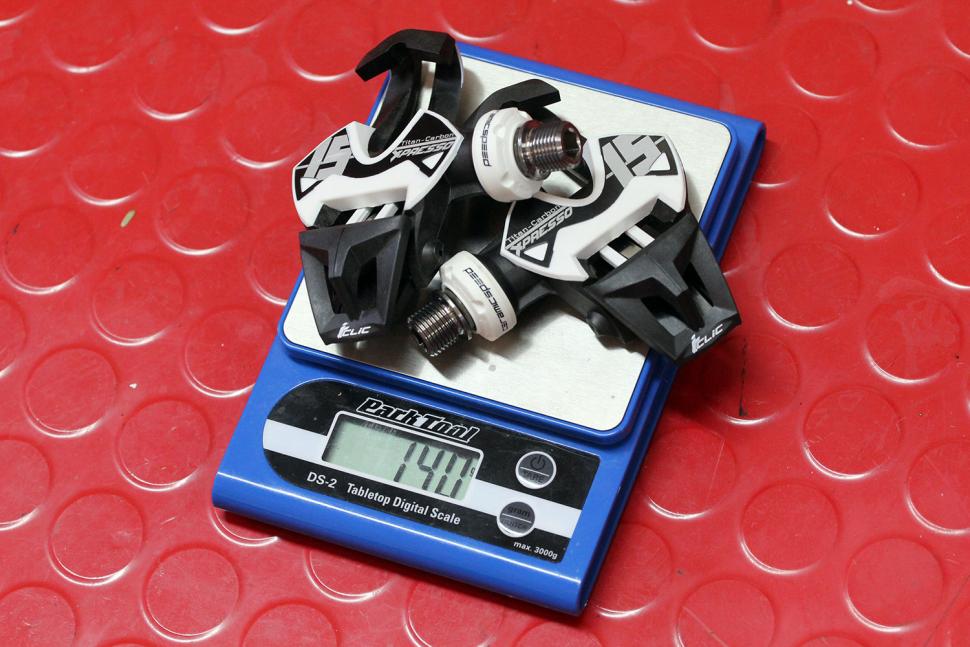 How many of these well-worn phrases have you said lately?
by Mat Brett

Here's our pick of 18 things that we reckon most cyclists have said at some time or other. Are we right or wrong? And what have we missed off our list? Let us know down below.

• How much does it weigh?
Cyclists as a species are obsessed by weight. Bikes, components, accessories, themselves… I mean, how much difference can a carbon-fibre headset spacer or titanium bottle cage bolt actually make?

• Don’t tell me what happened in the Tour, I’m watching the highlights later.
It’s like that episode of the Likely Lads where Terry and Bob don’t want to know the result of the big match before it’s shown on TV. Spoiler alert! Chris Froome won. • I’m on a recovery ride.
This is a phrase you save for those occasions when another rider catches you up on the road. Alternatives would be, “This is my third century ride of the week”, and, “I’m just recovering from knee reconstruction surgery.”

• My bike has broken, can you come and pick me up?
It’s tragic to see a grown man/woman grovelling on the phone when things go irreparably wrong. 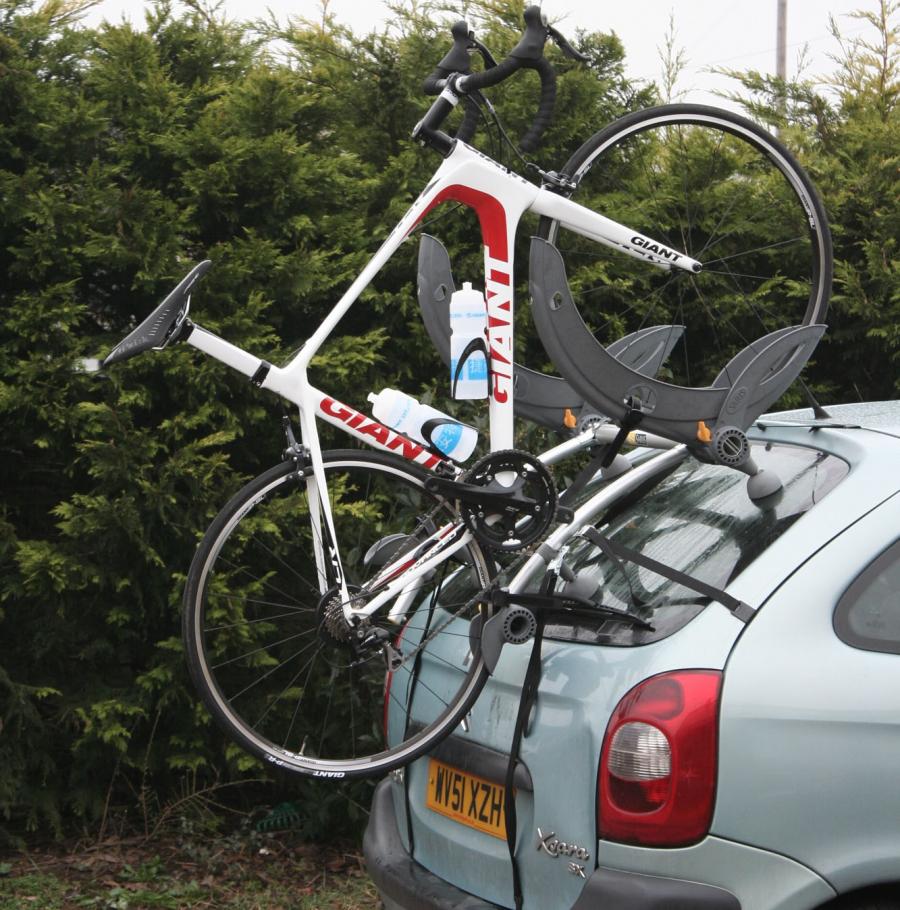 • My chain slipped.
A handy excuse if you get dropped on a climb. Yes, people will suspect you’re lying, but they can’t prove it, can they?

• I went out at the weekend and bonked.
Remember that this has a very different meaning to non-cyclist friends.

• Did you damage the bike?
The first question you ask when a friend tells you they crashed. 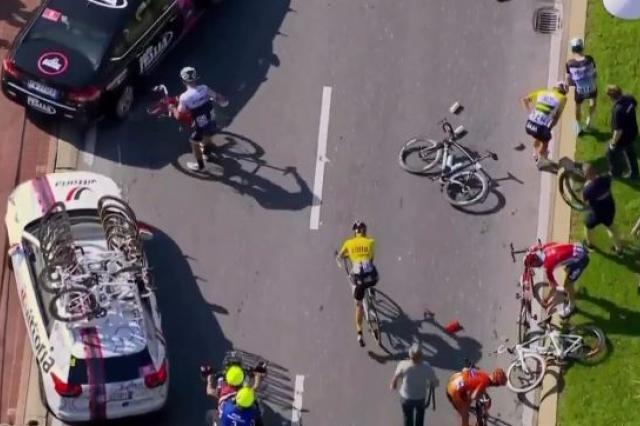 • How far is it to the top?
If you’re asking, you’re hanging. 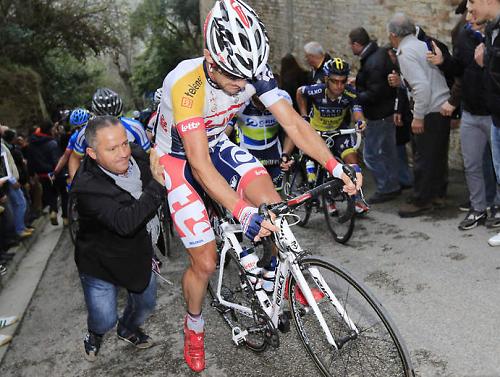 • Is it carbon-fibre?
There’s a school of thought in cycling that says carbon-fibre is good, other stuff is less good.

• I know a short cut.
Do you though? Or do you just think you do?

• How much did you say it weighs, again?
Obsessed.

• Do you have a spare energy bar?/ Can I have some of your water?
You try to ask in the most matter-of-fact voice possible, but your legs are shot to bits. • Is it ANT+ compatible?
Heart rate monitors, power meters, cadence sensors, turbo trainers… If it’s not on speaking terms with a Garmin, the cycling world doesn’t want to know. • Do you have a chain tool/ Torq wrench/ 2.5mm Allen key handy?
Be prepared. That’s what they taught you in the Cubs/Brownies. 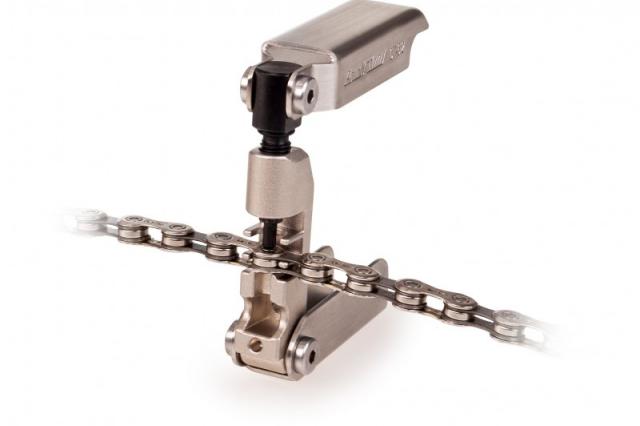 • Is there a shop/garage near here?
What have you forgotten this time? 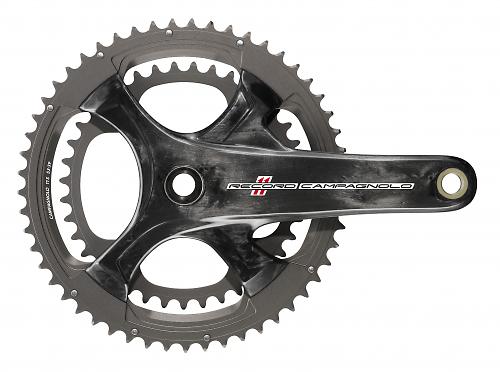 • It’s what Team Sky use.
You think your better half will accept this as a reason for spending £200 on a pair of sunglasses? You’re wrong.

• Do you know where we are?

What did we leave out? Let us know the other things that should be on our list.