Your photos from the Tour de France

road.cc readers share photos from the Tour de France, here's a selection of some we've received so far
by David Arthur @davearthur

A reported 5 million people turned out to watch the first three stages of the Tour de France as it raced through Harrogate, Leeds, York, Sheffield, Cambridge and finished in London, and many of you have been sharing your photos from the roadside.

We asked you last week to share your photos with us by emailing photos [at] road.cc, and dozens of you have so far, and the emails are still flying in. We've picked a handful of the best and most interesting photos we've received so far  and we'll update this gallery later in the week. We'll even dish out some socks to the best ones. 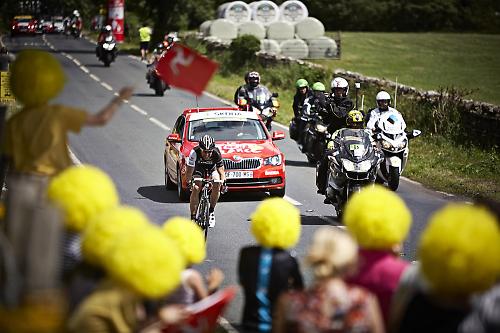 This photo of Jensie on the attack on stage one, and the one at the top of the feature, was sent in by Nick Hill. 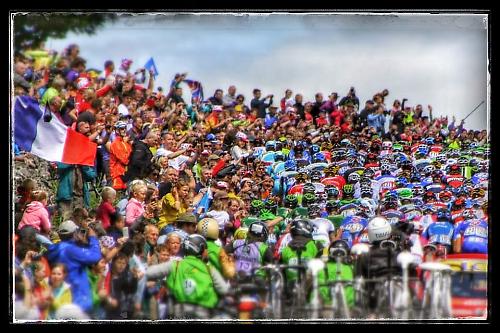 This absolutely stunning shot was sent to us by Martin Holden, who tells us it was "taken on a small hill just outside Kilnsey, not even a categorised climb, but the crowds were immense and the noise deafening!" 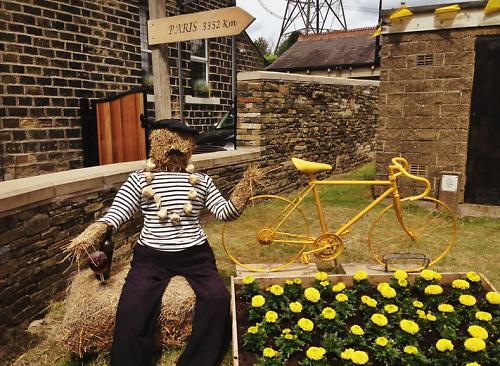 There were hundreds, if not thousands, of bikes painted yellow throughout Yorkshire. This front garden was shot by Darren Firth. 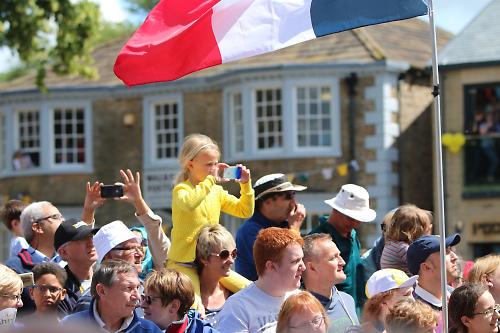 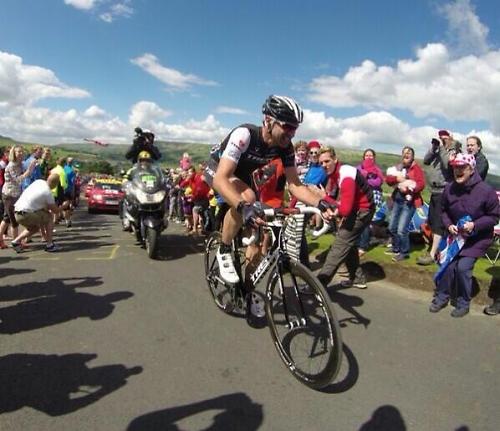 A favourite of the fans, Jens Voight was snapped here on the Côte de Grinton Moor by Andrew Cussons. 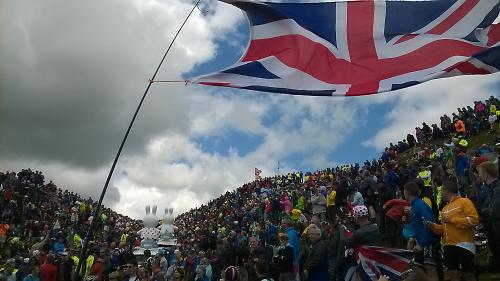 Cote de Butterrubs was the hardest climb on stage 1, and judging by this photo from Simone Ward, one of the most well attended too. 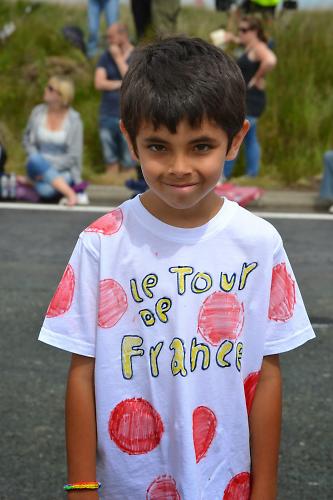 The Tour de France inspired millions of people of all ages to support the race, as this photo by Stuart Howard-Cofield on Cragg Vale shows. Mark Cavendish all smiles when Thomas Dwell photographed him. Kittel straining hard in the yellow jersey over the tough parcours of stage 2, shot outside the The Pedalers Inn by Chantelle Mathews. 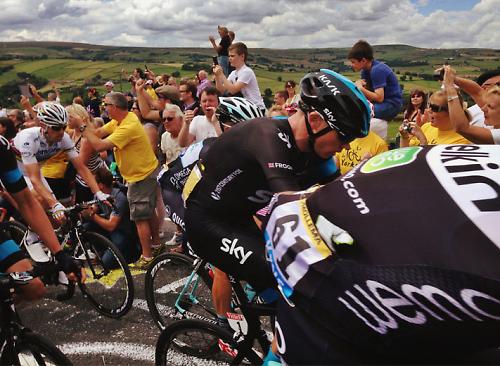 These photos are just a few of the many we've been sent. There is still time to send in yours, simply email photos [at] road.cc and we'll put together a big gallery at the end of the week and pick out a few of the best ones to send some prized road.cc socks to.