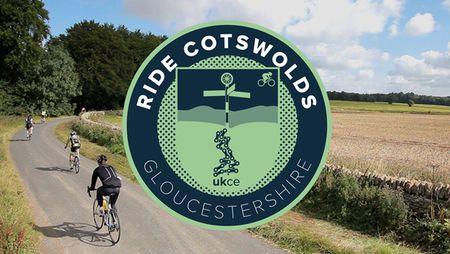 New for 2019!
At the height of summer, the Cotswolds will be at their immaculate best and what better way to enjoy them than by bike as you navigate the intertwining lanes and tackle the rolling hills. With all three routes barely leaving the confines of this area of natural beauty the event showcases the region like never before. Constantly undulating from start to finish the rapid succession of climbs and descents will keep you on your toes all day, and although those in the first half of the ride are relatively tame, those in the later stages pack a significantly bigger punch. Rising up the ridge from Broadway, Snowshill Road is the big wake up call after the gentle start and will have you climbing for over eight kilometres before you reach the summit. With the epic route heading south the ups become bigger and so do the downs as you head south to Bourton Hill then loop back via Clapton-on-the-hill and the last big test of the day Rissington Road. Climbing up and through the pretty village of Rissington, winding between its pristine stone cottages and manicured gardens this is the quintessential Cotswolds climb, and at 2.3 kilometres long with an average of 5% a pretty tough one too round of a wonderful day.

Featured climb. Snowshill Road
Leaving Broadway and heading due south, Snowshill Road climbs almost continually for just over eight kilometres. The first three are set on a 5% average but are much steeper into and through the village of Snowshill, then upon leaving the slope begins to undulate somewhat as it closes in on the trig point on top of Cutsdean Hill.