Check out the Eddy Merckx and pasta t-shirts

Want to proclaim your allegiance to the world's greatest activity, sport and mode of transport? Here's a selection of our favourite cycling T-shirts so the world knows you love riding bike even when you're not doing it.

Type 'cycling T-shirts' into Google and you get a vast range of choices: brand logos, political statements, jokes good and bad, homages to races and straightforward cycling-themed art.

Here's a selection of our favourite cycling T-shirts. Feel free to add your own in the comments. 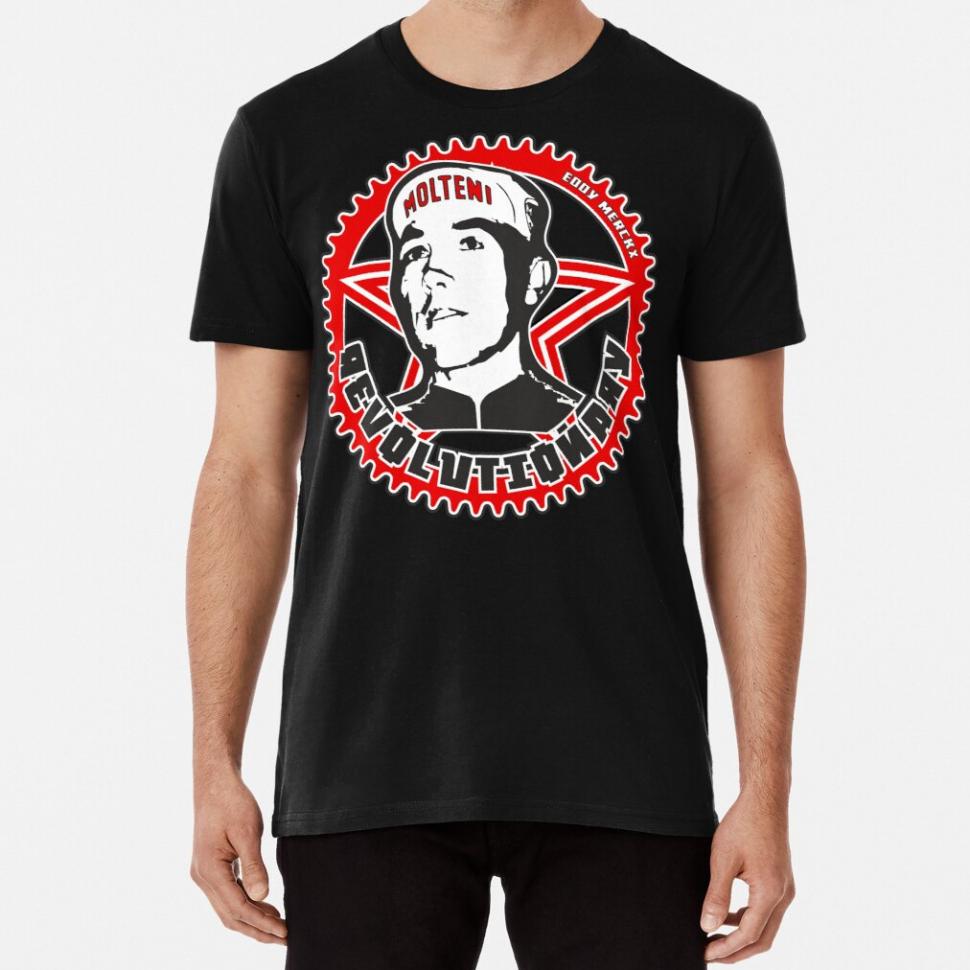 The incomparable Merckx by CycloBuzz at RedBubble 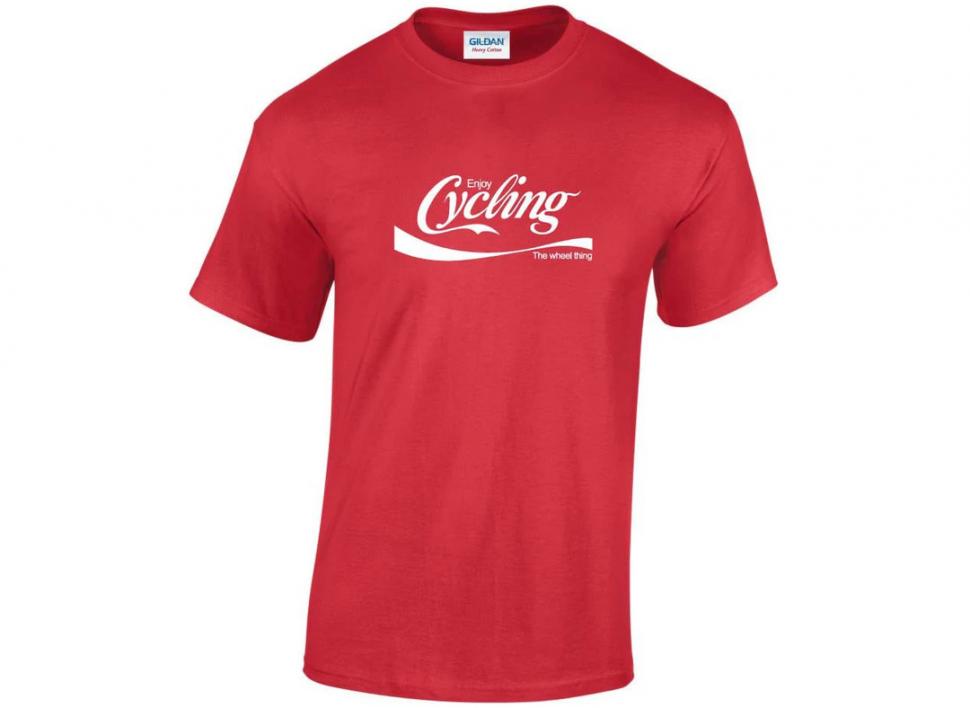 A play, of course, on the iconic Coke slogan, from Rinsed. 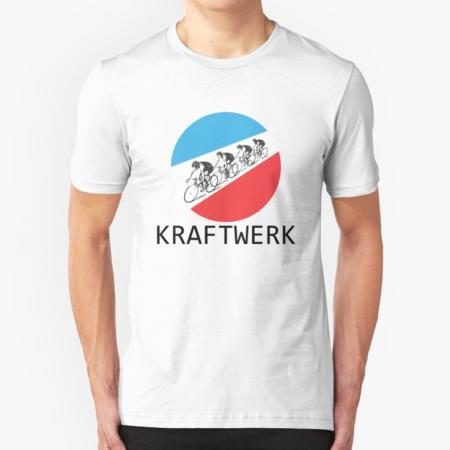 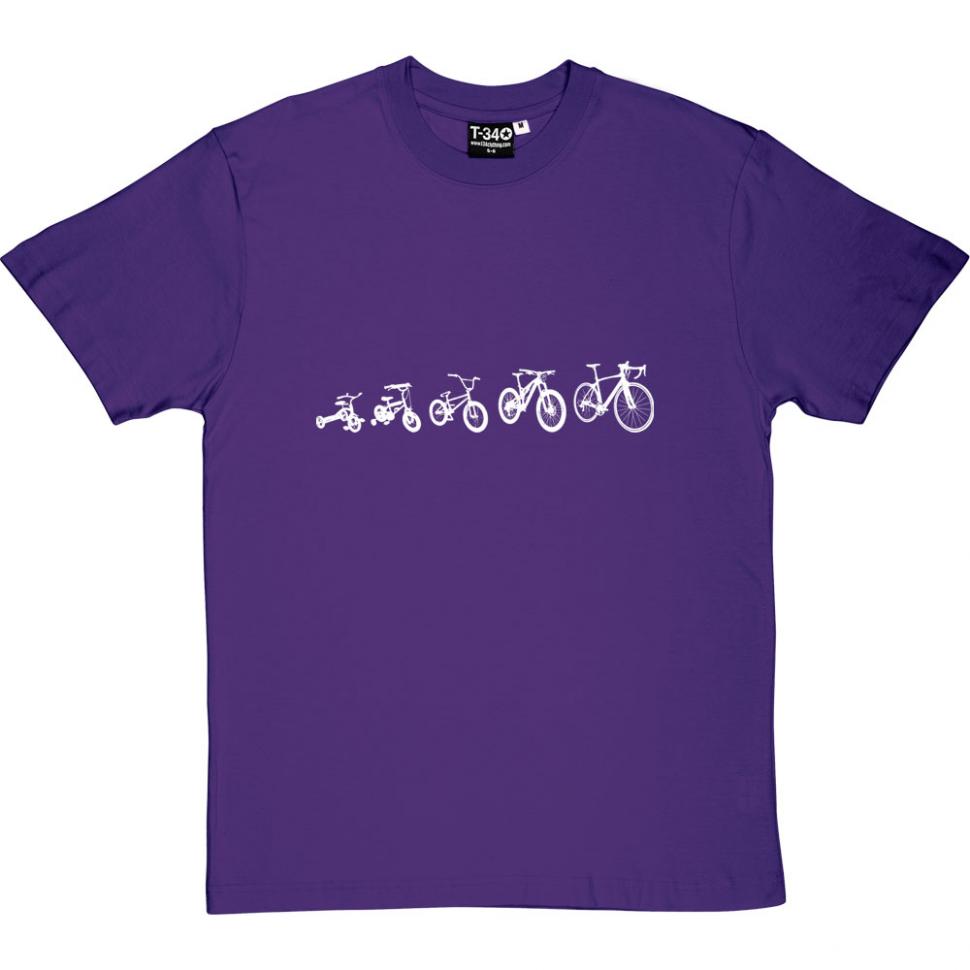 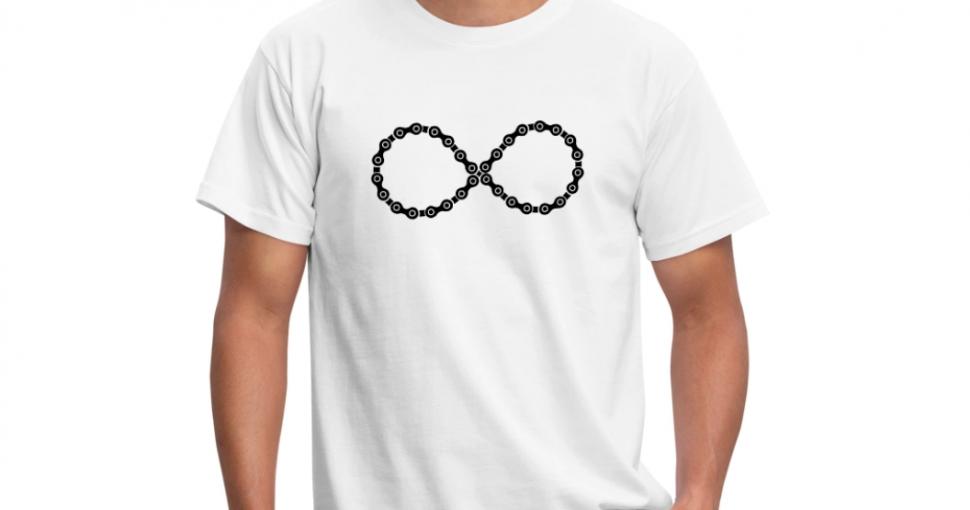 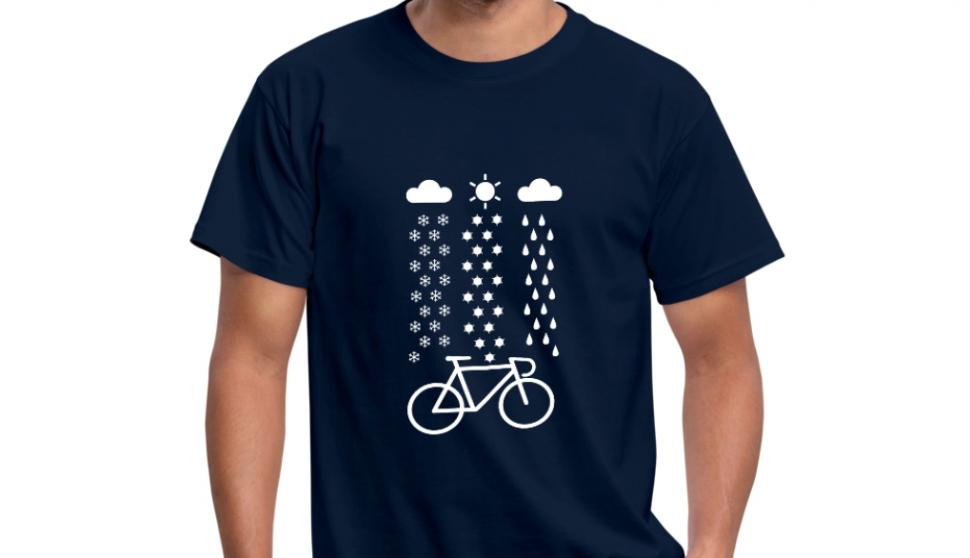 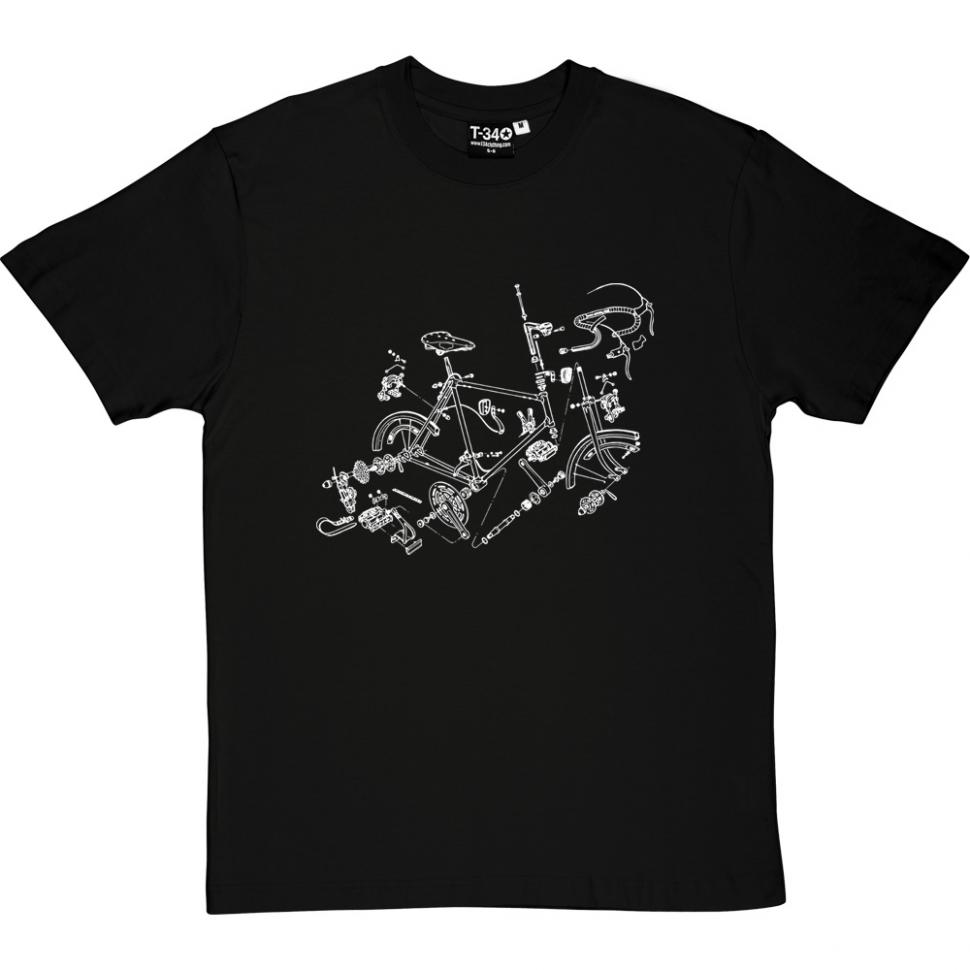 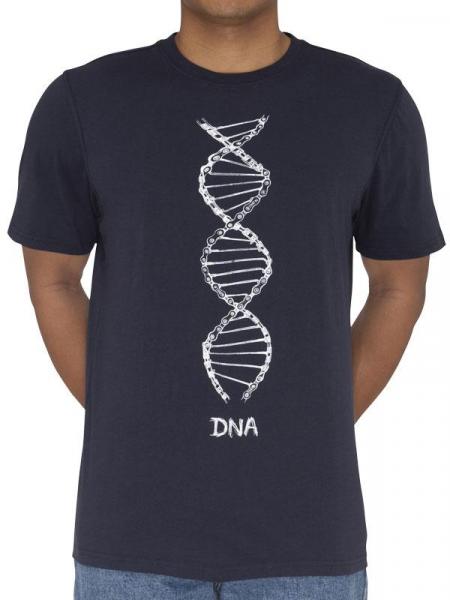 Billed as 'the genetic road map of cyclists' by Cycology. (Now with the helix twisting the right way!) 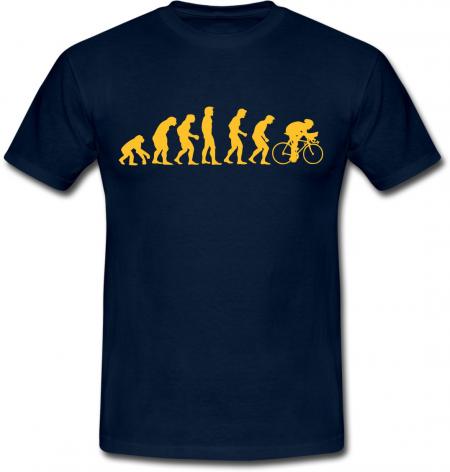 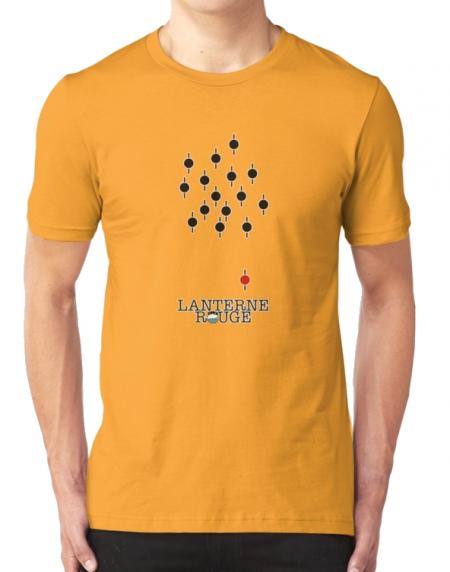 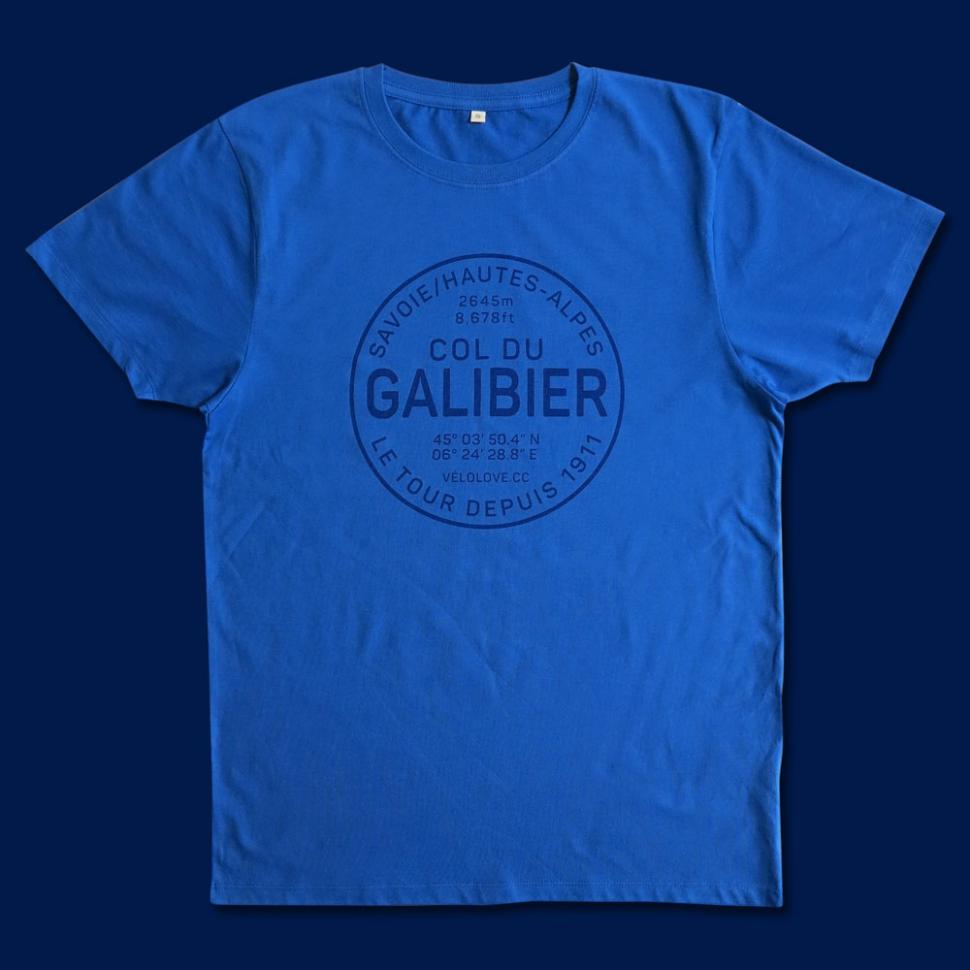 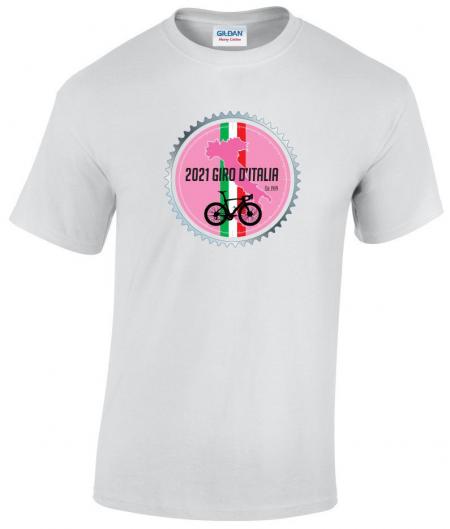 A tribute to the Tour of Italy from Rinsed T-shirts. 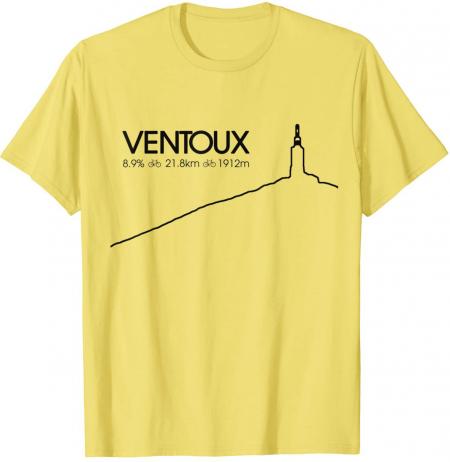 Often a crucial climb in the Tour de France, the windy mountain is celebrated by this T-shirt from Amazon. 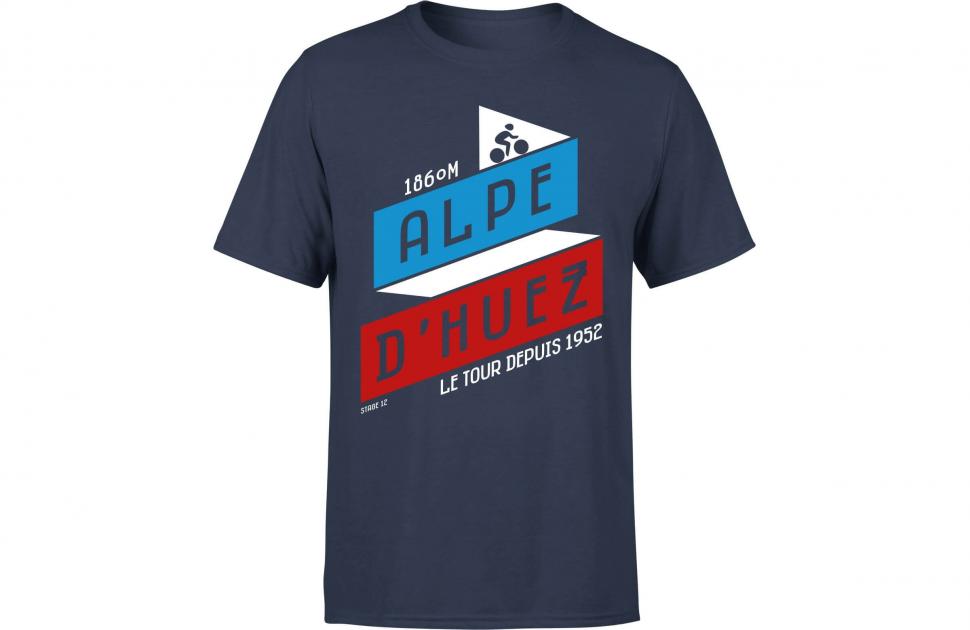 The only grand tour that more-or-less started on time last year, and we love the colours. We're quite fond of baked goods as well, so if anyone can find a 'Will ride for cake' shirt, let us know. 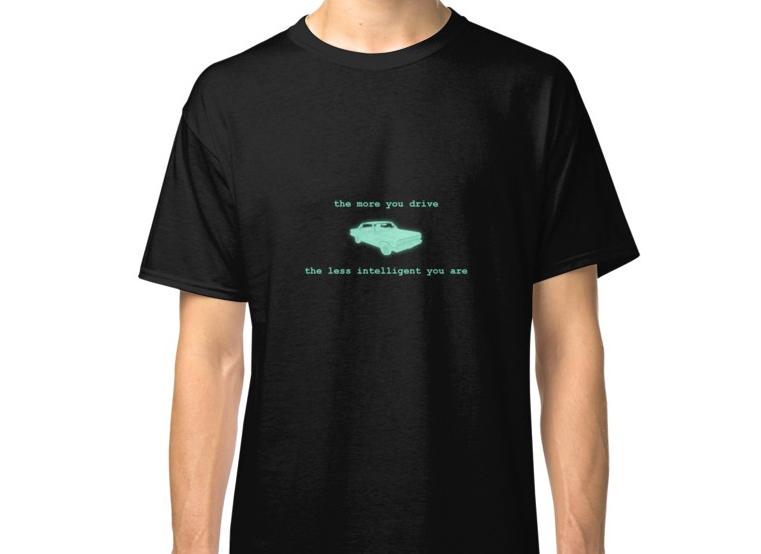 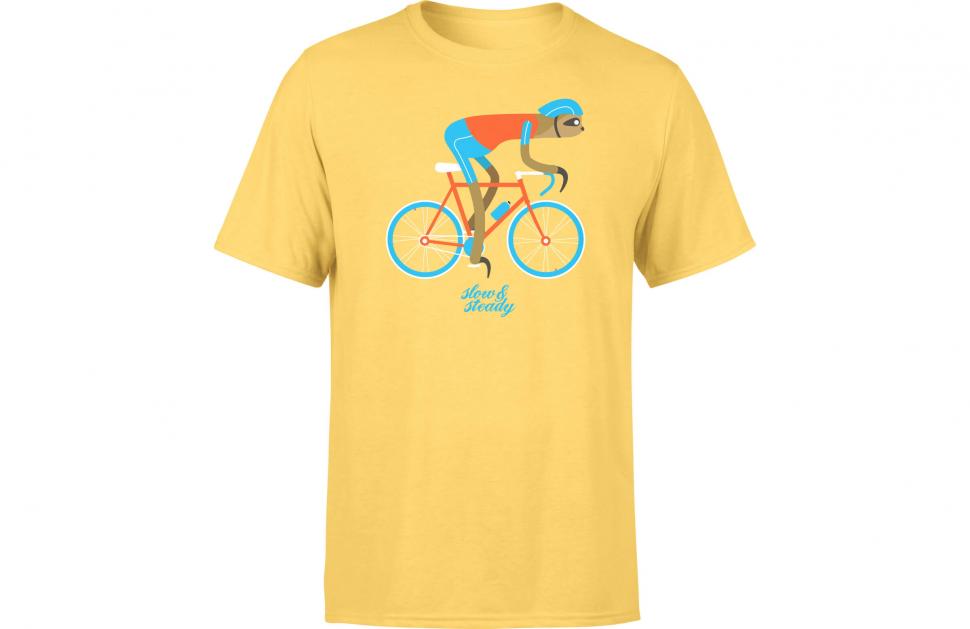 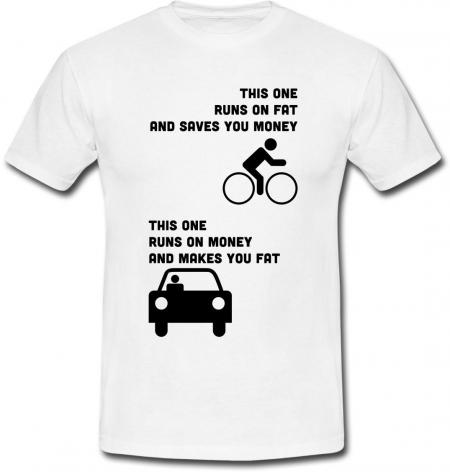 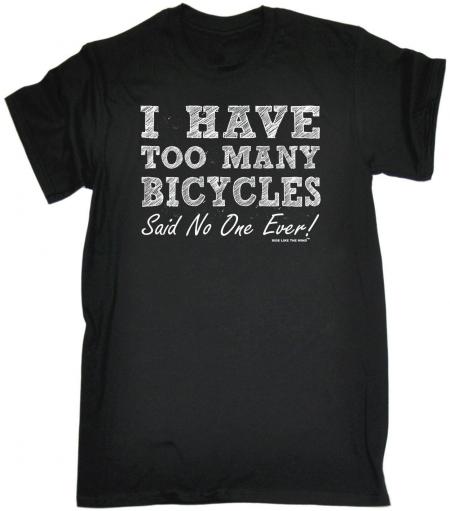 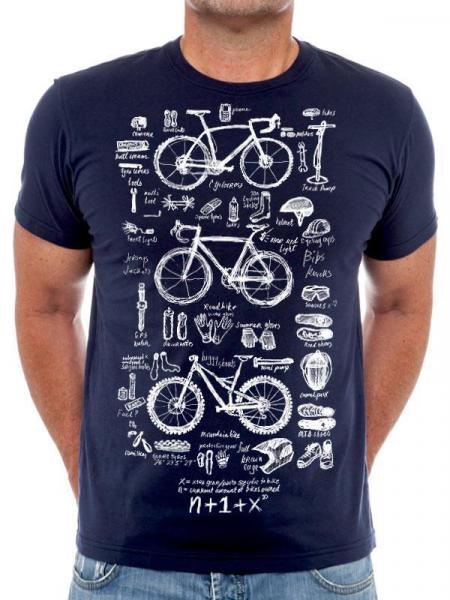 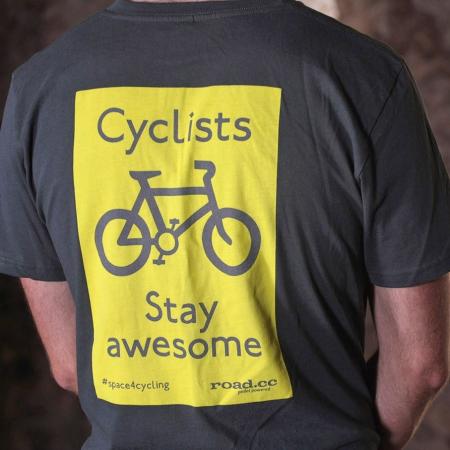 Inspired by Transport for London's ludicrous 'Cyclists Stay Back' stickers of a few years ago, so we include two car window stickers, two A6 stickers and five business card stickers with each T-shirt and for every tee we donate £5 to the Cyclists' Defence Fund. The front has a small road.cc logo. 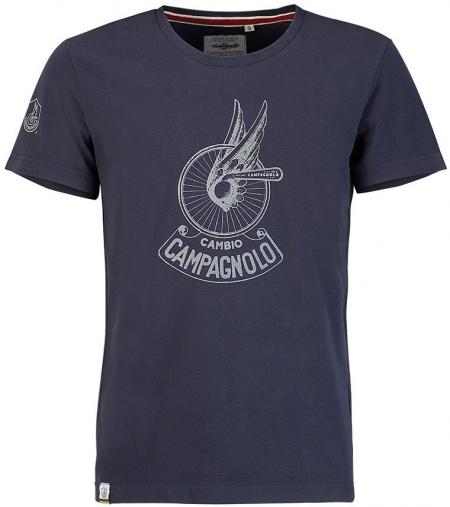 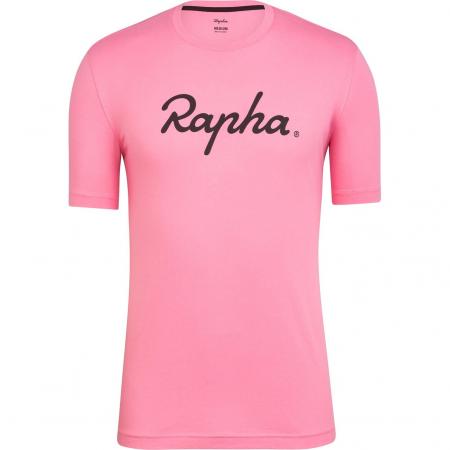 Probably the UK's most controversial cycling brand, so here's one of their T-shirts for you to argue about.

Check out the comments for loads more recommendations from our readers and some independent t-shirt artists.