Dave's Dirty Reiver bike
What would you do 200km of gravel on? Here's mine. Show us yours!

It’s the Dirty Reiver soon! If you don’t know what that is, it’s a 200km Gravel ride though Kielder Forest, and should be fun, assuming we don’t neet the survival blanket and emergency whistle they insist we take.

Team road.cc Reiver (that’s Dave Arthur, Stu Kerton, Mike Stead and myself) are all meeting up atop Westbury White Horse tomorrow to get some gravelly miles and bonding, so that’s been the catalyst to put the final touches to my bike for the ride. That’s it, up there.

The Vitus Energie was our cyclocross bike of the year this year. It’s a brilliant sub-£1k ‘cross bike with a really solid build. I raced it over the winter and I’ve managed to hang on to it for this. It should be just the ticket for the Reiver. With a few additions and amendments, of course. 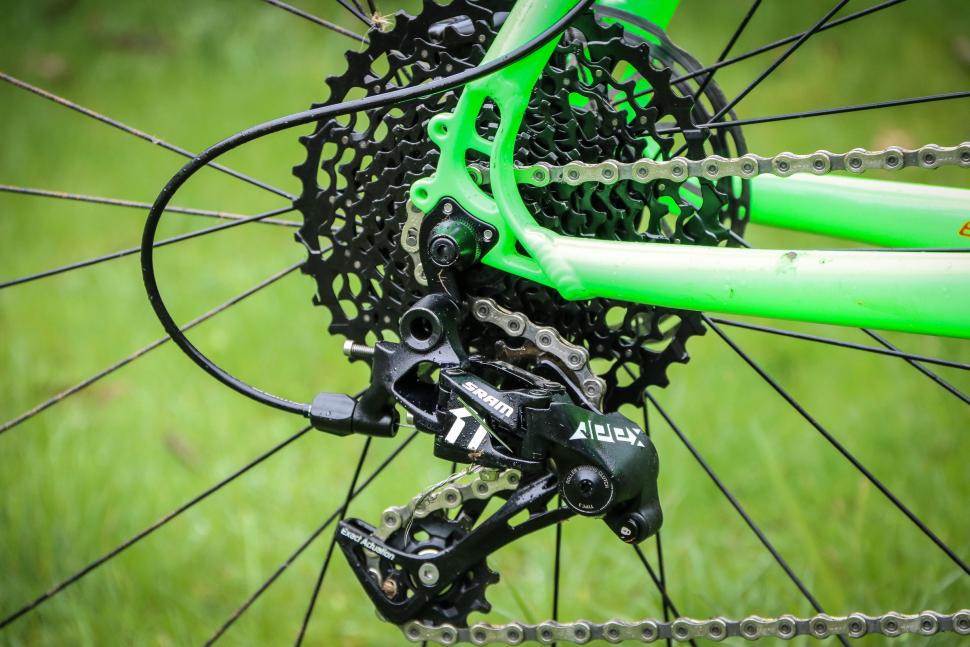 The Energie comes with an 11-36 cassette and a 40T chainring, and that’s a good setup for racing or blasting about. I’ve fitted the wider Apex cassette to give me a bit more of a spread of gears. 42/11 isn’t a huge top gear but I don’t expect I’ll ever be going fast enough to spin it out. 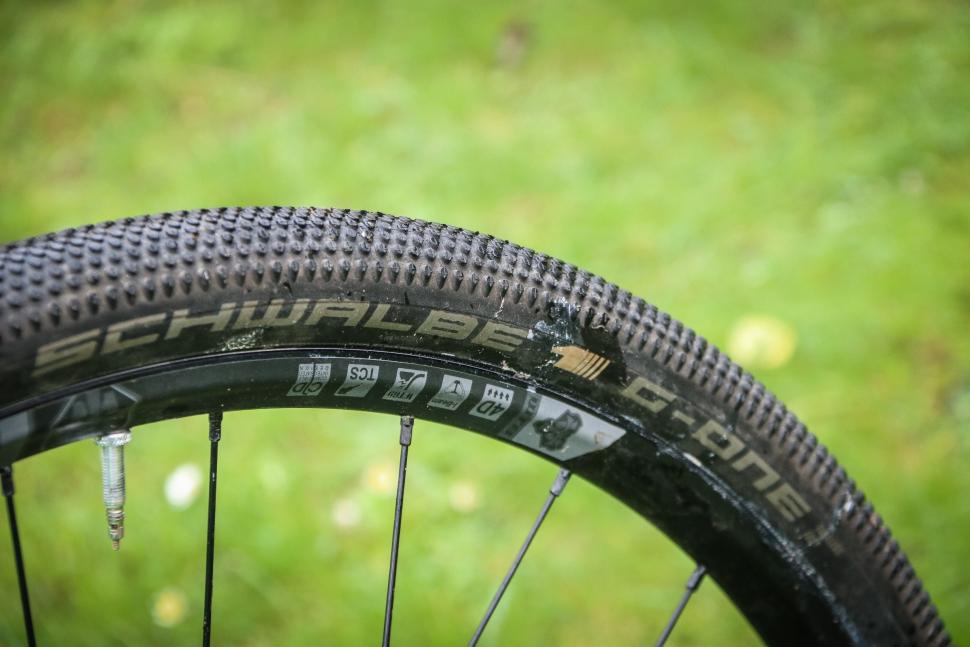 To be honest I didn’t really consider any other tyre. The G-Ones are brilliant, grippy on the gravel and quick on the tarmac. I’m running them tubeless (of course) with Orange Endurance sealant which can plug some fairly big holes. The bigger 40mm ones should give me enough cushioning. But if they don’t… 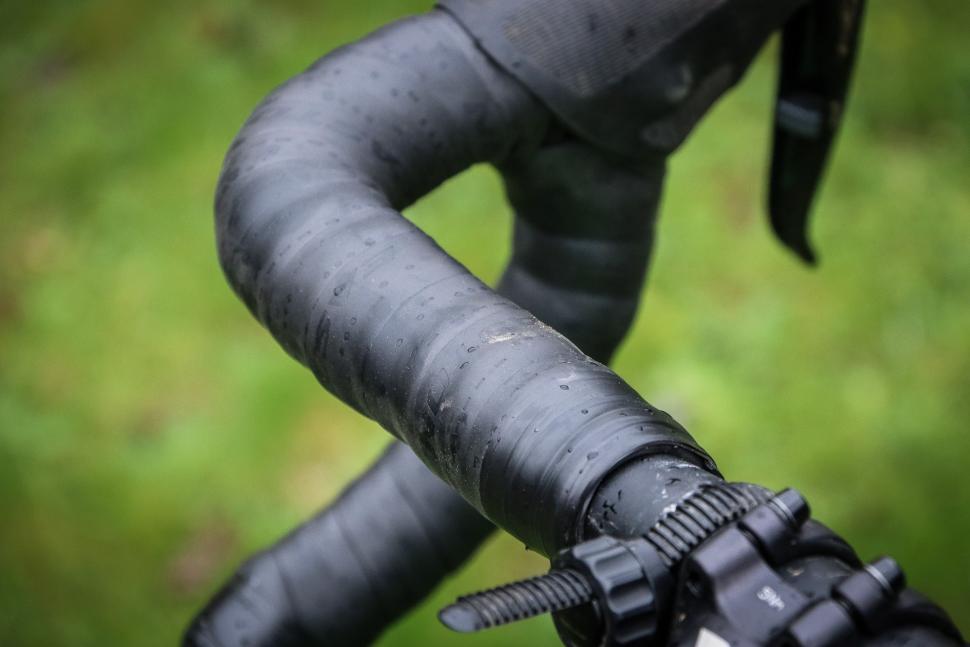 I’ve given the bars an extra wrap of nice squidgy tape to keep my hands from going to sleep from the constant rumble of the gravel. and that’s not the only nod to extra comfort. 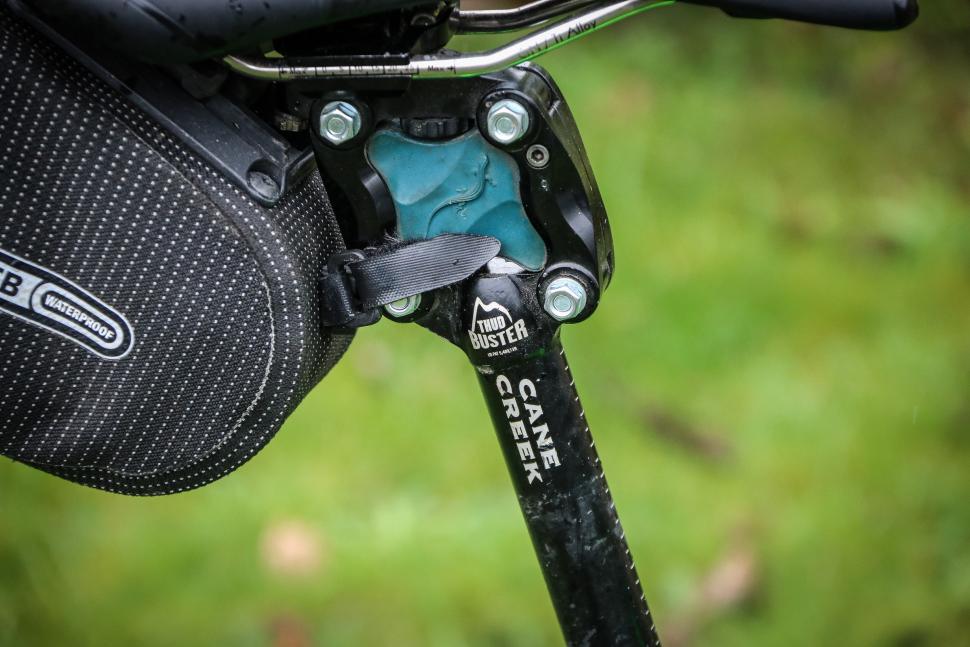 This I’ve dug out of the shed; I think it was originally fitted to a Kona Blast around the turn of the century. It’s the short travel one; the pivots wore out a while back and they’ve been replaced with some bolts from the ironmongers. It’ll be fine, trust me 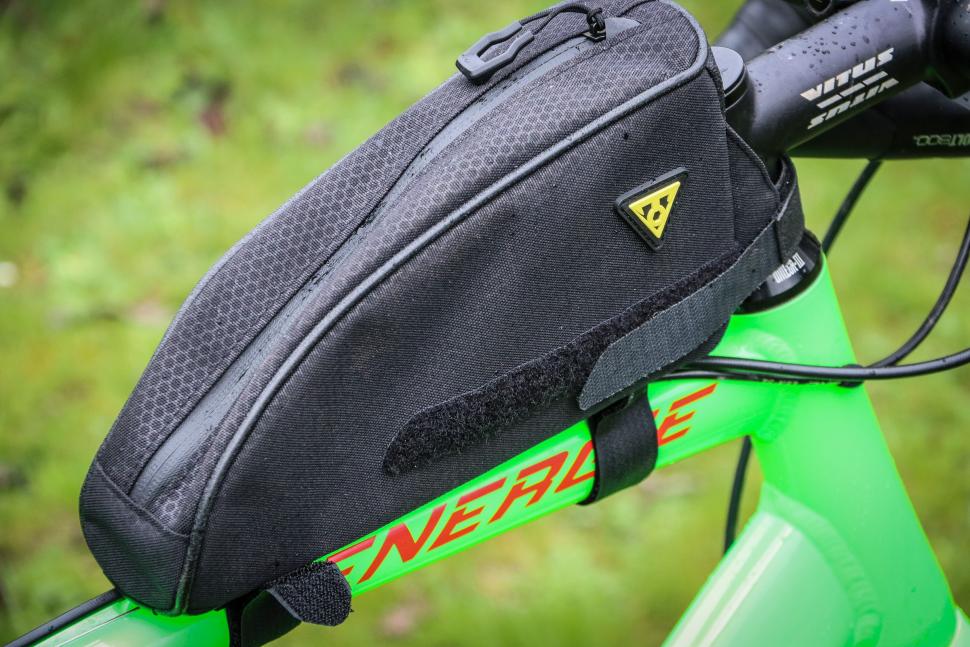 If you’re wearing about 20 layers then your pockets aren’t the place to try and store snacks and other stuff you want to access quickly. This Topeak bag will swallow a bunch of food, as well as my phone and a few other bits and bobs. 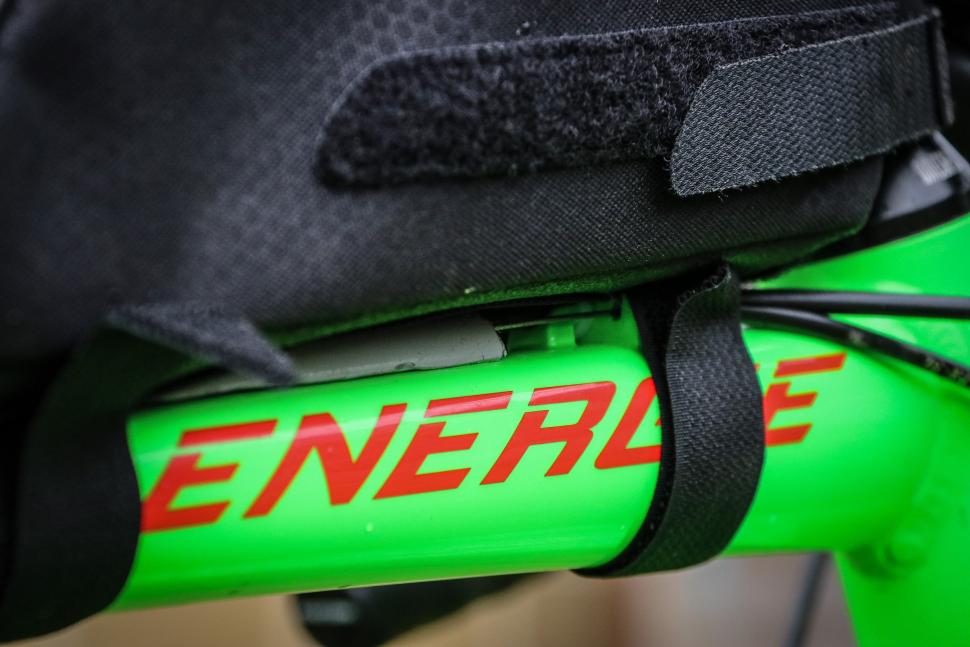 The Vitus is top-tube-routed, so I’ve had to fashion a little tunnel for the gear cable out of a bit of old tent pole. Otherwise the bag would cinch the cable to the frame and I’d have to do it singlespeed. 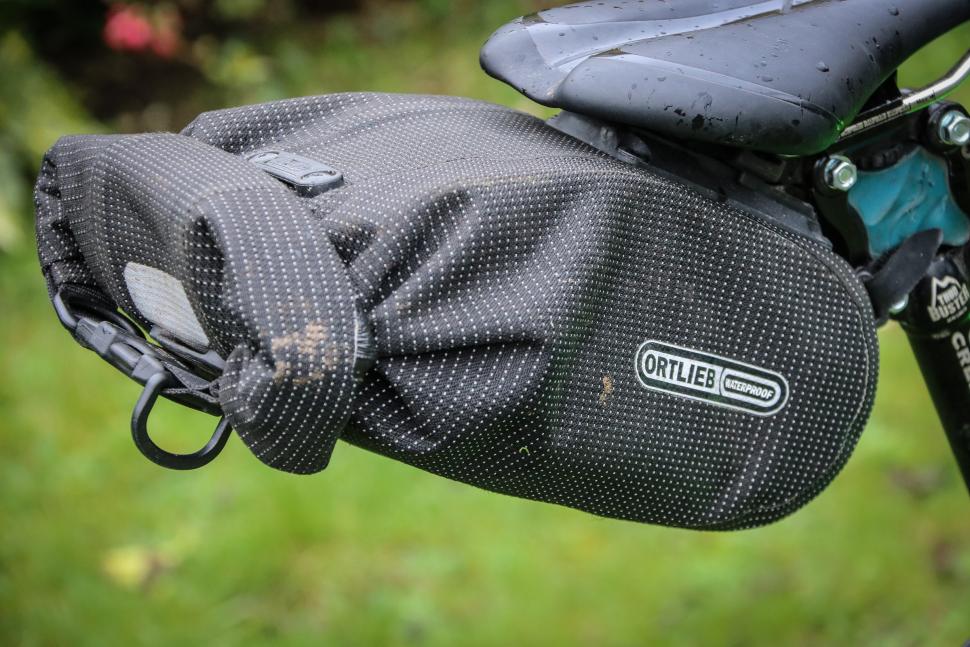 This bag is 2.7L, so big enough for the whistle, a decent toolkit and maybe a spare top. It’s roll-top so it’s completely waterproof and also packs down nicely if it isn’t full. 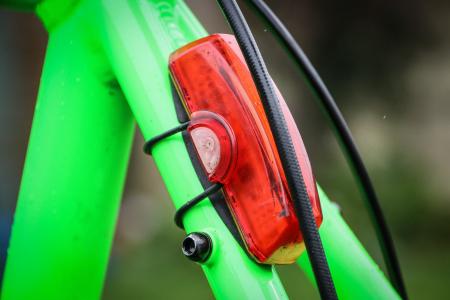 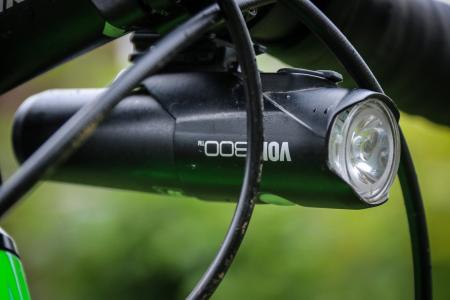 I’m hoping I won’t need the lights too much, but if I do there’s the unbeatable Volt 800 up front and a a Rapid X to the rear. The front should give me plenty of light for enough time to make it back, and the rear has a group-friendly mode so everyone’s not moaning at me.

That’s your lot! First real go on the bike is tomorrow, so wish me luck. And if you're riding, post a pic of your bike in the comments below and we can discuss the minutiae of Reiver builds...