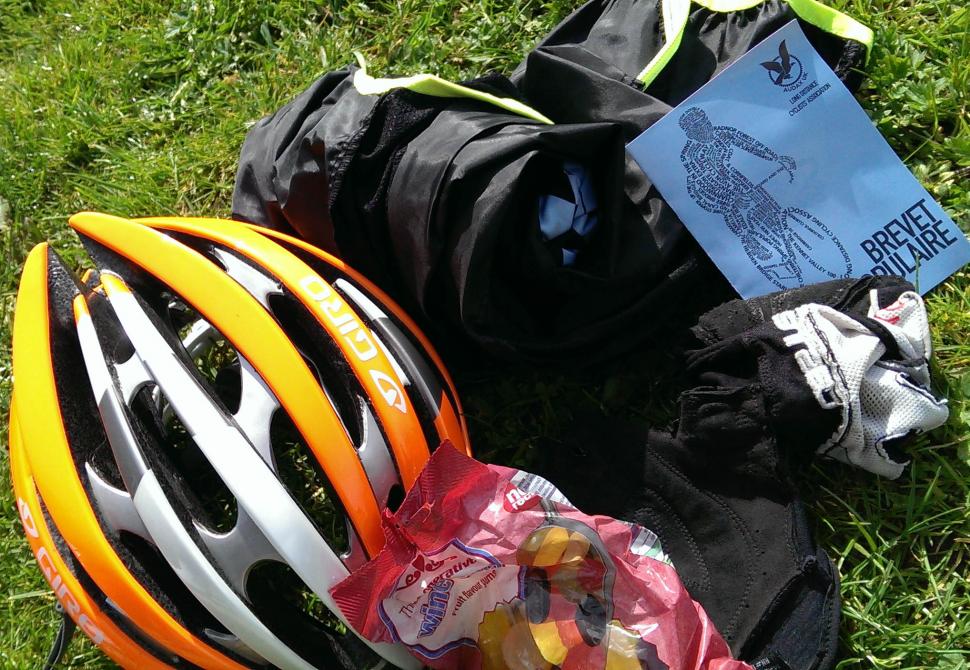 Doynton tea stop
They don't get much better than this. Enjoy them.

The day the clocks go forward. A morning that calls for a gilet and armwarmers, a forecast that calls for pocket space to stash them later. An easy spin to Long Ashton, a good espresso at the start. A leg-warmer through the estate, a decent clip to beat the worst of the queues at Hill, the finest cake stop in all of cycling. Pavlova, energy food of the gods. Gilet in the back pocket.

Onwards. A lung-buster up to the Somerset Monument, wine gums at the top, remembering last time, a year and 17°C distant. Winding up the pace again. An impromptu sprint across the common. There's a group in front and we don't say that we're chasing it down, but we both know we're chasing it down, so we chase it down. Pea and ham soup at Doynton. Armwarmers off, lying in the sunshine, thinking about tan lines.  A couple of wrong turns but it doesn't matter cause it's sunny and the legs still feel good. Easy miles heading North, the kicks up start to sting a bit, a nice kind of pain.

A swap of bikes, just for larks, which necessitates a swap of shoes. Roll through Bristol and dodge the fair-weatherers on the railway path as the wheels start to fall off a bit, gently. Ice cream and more espresso at Warmley station. We get a free one because the machine made two and he'd rather we drank it than it went to waste.

The very last leg. It feels like a headwind but it's mostly because we have nothing left. A slow drag back up to the two tunnels, turn off onto the final climb that we know inside out but it doesn't make it any easier, not today. A shake of hands at the lights, back home, collapse in the garden properly broken, share the rest of the wine gums with the kids.

These are the days we wait for, the perfect days. Make the most of them. Steve would have done, sure as eggs is eggs. Ride on, Mr Worland. Ride on.