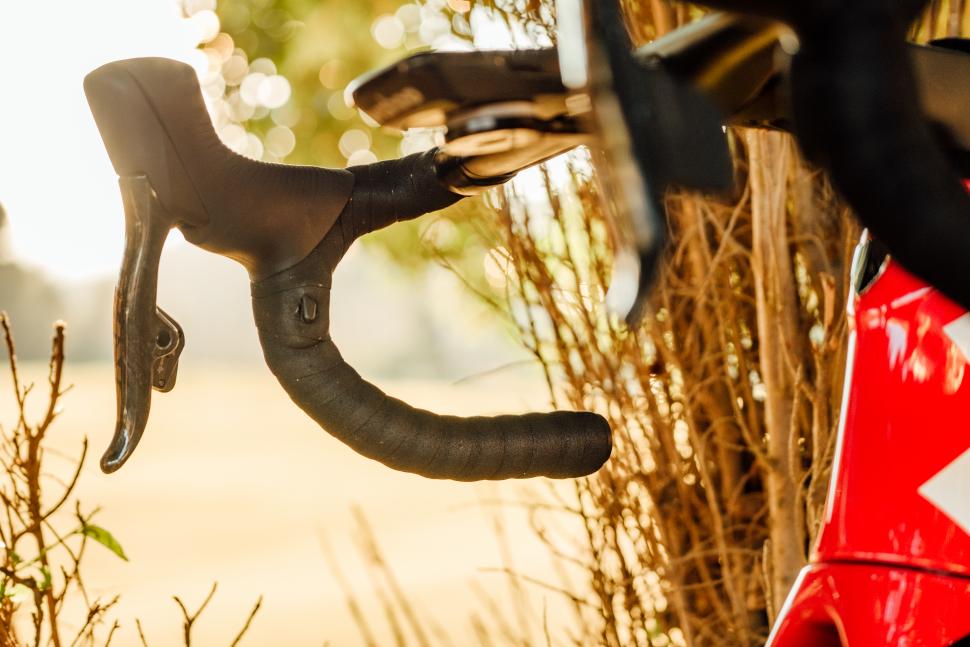 SRAM has released its new eTap AXS Wireless Blip shifting buttons that can be mounted where you want on your drop handlebars, whether they're aero or not, and on extensions too. Thanks to the new wireless design, SRAM says there’s no need to worry about wire length or internal routing, which makes the installation possible in any number of locations. 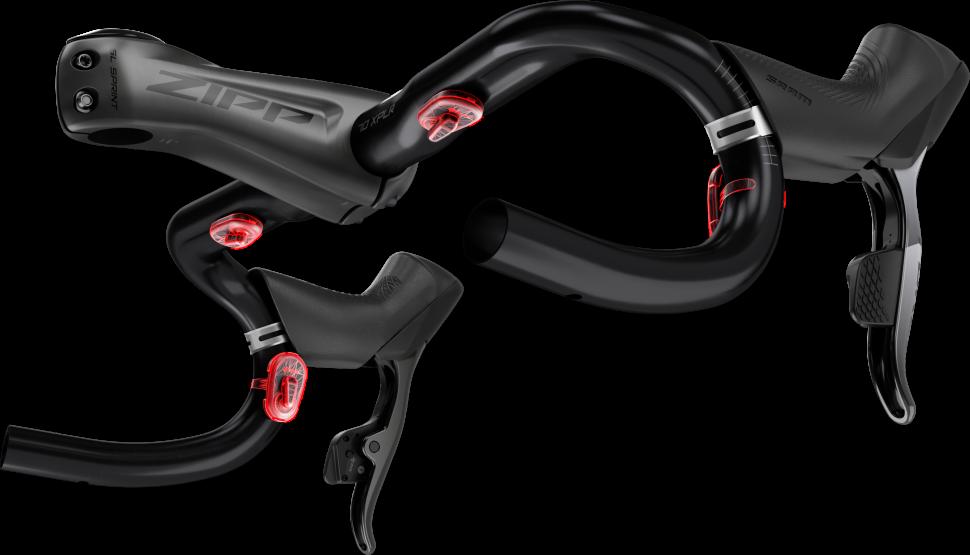 The new 12-speed eTap AXS compatible remote comes in a compact, thumb-sized package and lets you shift from anywhere on your bike for ease and personal preference. “Pair through your primary shifter, place where you want, and ride,” says SRAM. Mounting brackets for installation on drop bars are included.

SRAM is offering a more versatile solution to the systems currently out there. Shimano’s Di2 remote satellite shifter option has to be plugged into a spare port on the STI shifter.

For the initial set up, you’ll need to pair SRAM's Wireless Blips with an eTap AXS shifter, the Zipp VukaShift AXS 90 aero extensions or an eTap AXS Blip Box. Once paired with the derailleur, the other shifters don’t need to be connected for the Blips to work. 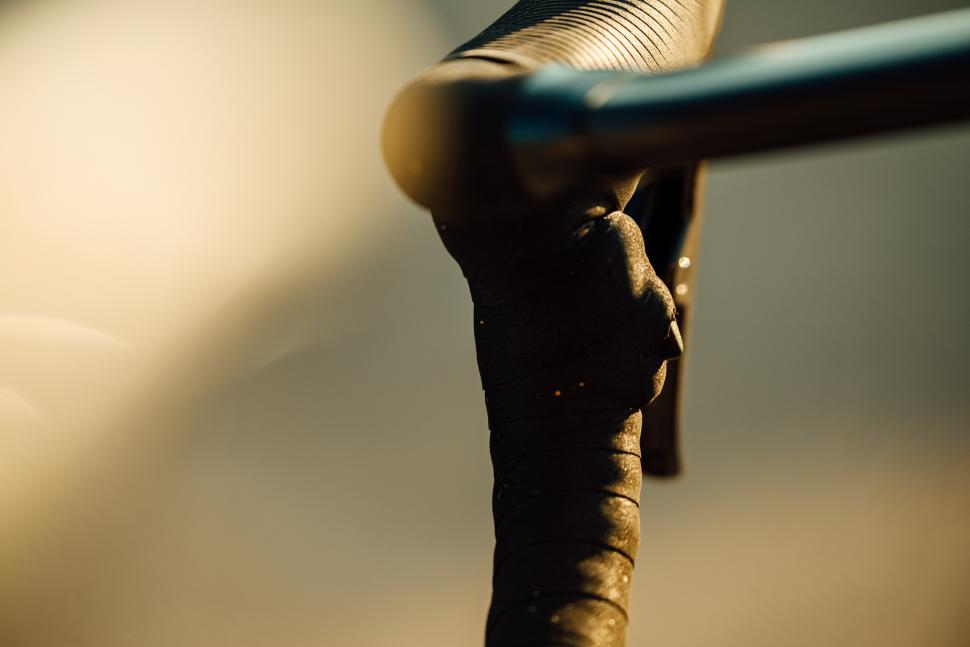 The Blips are not currently compatible with the RockShox Reverb AXS dropper seatpost, though. “The Reverb AXS requires a shift button that sends a constant signal while actuating the post,” SRAM explains. “The eTap AXS Wireless Blip does not feature continuous press or multi-shift function which is required for Reverb AXS.”

SRAM says it is working on this added functionality though, and claims it has an upcoming firmware update coming in July of this year. 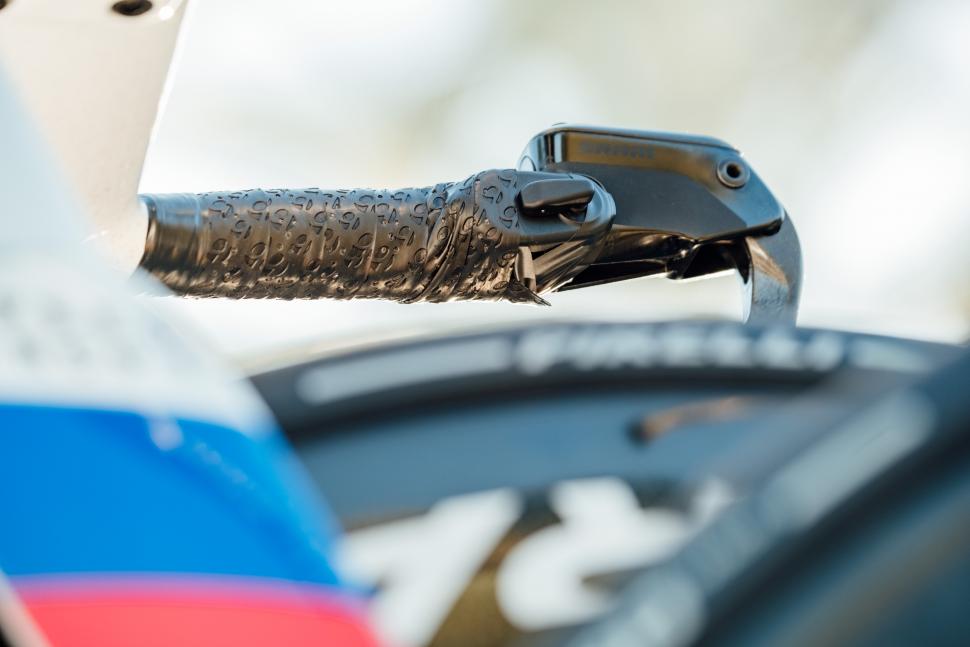 To keep the size of the eTap AXS Wireless Blip small and compact, SRAM says it didn’t include a charging port or battery indicator lights. Instead, the SRAM AXS Mobile App can be used to check battery levels as it can for all other SRAM AXS components.

SRAM claims the battery life is “well beyond two years”, with its testing showing that the batteries can least from four to more than seven years, depending on the level of use.

With the sealed design, the Wireless Blips are waterproof and have an IPX7 waterproof rating which means they’ll survive being submerged in up to a meter of water for 30 minutes.

The Wireless Blips are sold as a pair for £90 and come with a two-year warranty.