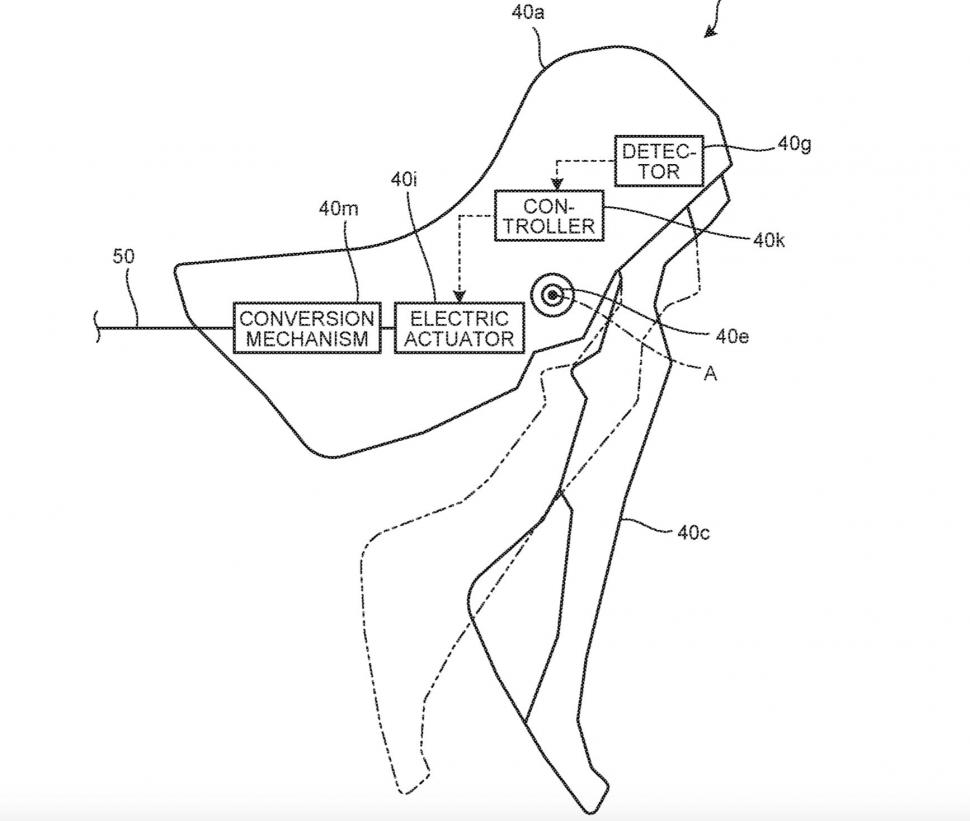 Would you ride a bike that relies on electronic brakes?
by Mat Brett

Shimano has patented a new system that uses electric power to operate hydraulic brakes, raising the possibility of this technology could be used on bikes that we all use in the future.

According to US Patent 11,007,987, dated 18 May 2021 – spotted by wheelbased.com and subsequently reported by BikeRadar – Shimano’s objective is “to provide a brake operating apparatus and a brake system that are capable of driving an existing brake apparatus by electric power”.

In short, when you pull the brake lever, a displacement sensor – such as a Hall element or the magnetic reed of a reed switch – detects that it has been moved and a strain gauge – which could be a piezoelectric element or magnetostrictive sensor – in a detector measures the force applied. 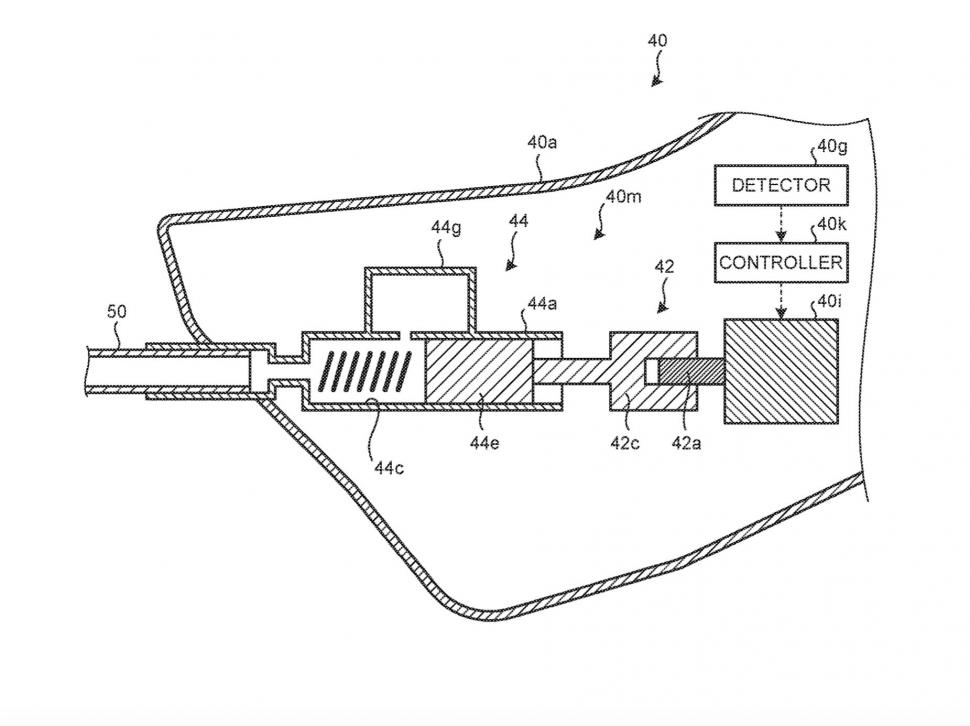 The lever “can provide the user with an operational feeling similar to that of a brake operating apparatus configured to drive the brake apparatus by human power”, says Shimano.

The detector converts the force into an electric signal which is sent to the brake controller, which is hardware that executes a software program.

The system includes a mechanism that “converts the power of the electric actuator into a driving force for the brake apparatus”. In short, it leads to movement of a piston inside a ‘cylinder bore’ that acts upon hydraulic oil to operates the braking. You have a hydraulic reservoir in the lever body 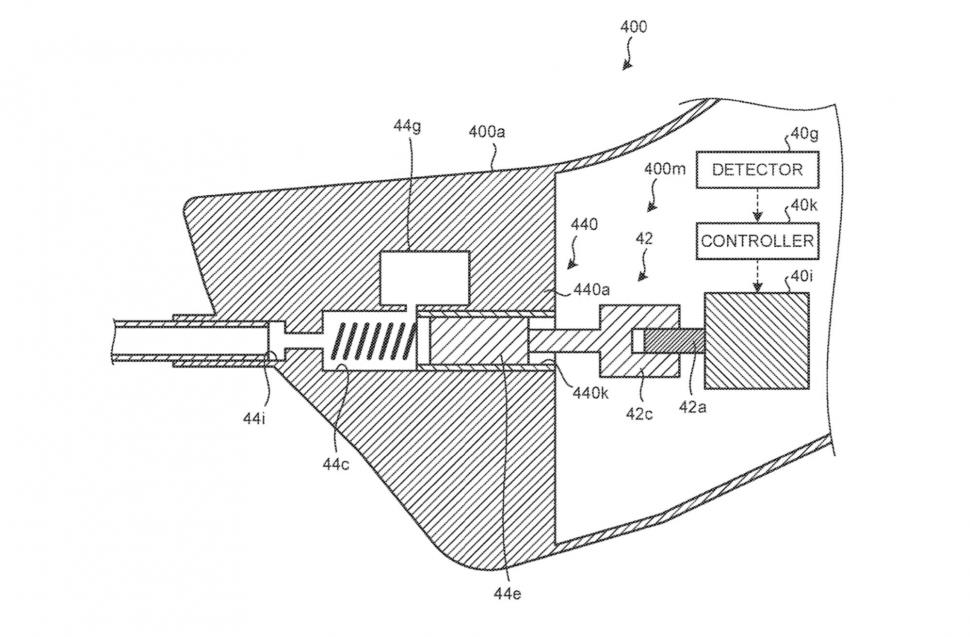 But why would you bother? All of this clever stuff happens up at the lever. Rather than the pulling of the lever acting directly on the hydraulic system, Shimano’s design sticks an electronic connection in the middle. If you’re going to the trouble of electrically operating a hydraulic braking system, the obvious question is: why not convert the electric power into “a driving force for the brake apparatus” somewhere else entirely – there are plenty of hollow elements in a bike – and save space at the lever?

Maybe Shimano feels that there’s no benefit in reducing the size of levers below what’s possible here and that this location is as good as any. Or perhaps it feels that its patent would cover alternative locations.

Of course, the fact that the patent exists doesn’t necessarily mean that we’re going to see Shimano unleash this design on the world any time soon… or at all. Shimano applies for and is granted loads of patents every year. Many come to fruition, many don’t. If you weigh up the potential benefit against the addition of complexity here, this one doesn’t strike us as particularly likely in the foreseeable future… but we could be wrong. As usual with patent, we’ll just have to wait and see.