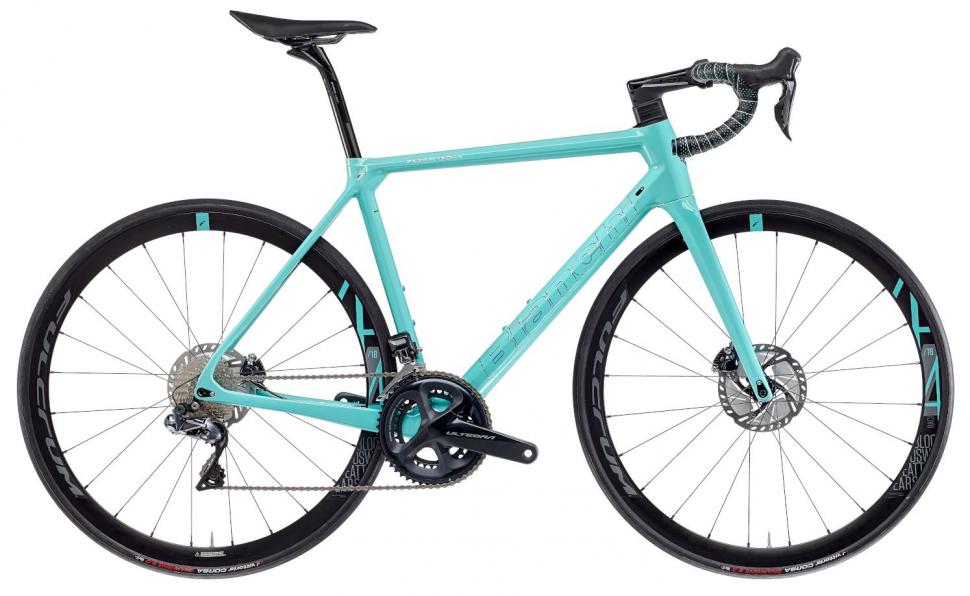 Bianchi invests millions in bringing production back to Italy

Bike brand Bianchi is investing €40 million (£34 million) to quadruple production and bring more manufacturing back to Italy, including carbon frame construction, according to a report in Il Sole 24 Ore.

This follows an announcement from 3T a fortnight ago that it was bringing its carbon frame manufacturing to Italy.

Il Sole 24 Ore reports that Bianchi has doubled its turnover in three years and aims to quadruple it in the short term, despite procurement being a huge issue in the bike industry – and many other industries – as a result of supply chain disruption caused by Covid-19.

“[Until the 1980s] we were leaders in the world with aluminium frames that the whole world envied [with] brands well rooted in the country's industrial structure,” said Fabrizio Scalzotto. “Carbon frames have never taken root in Italy, they all come from the Far East, as well as the bulk of the components, which leads us to a dependence on abroad that is no longer sustainable: with order times that now vary between 500 and 700 days, it is the right moment to take production back.”

Il Sole 24 Ore reports that Bianchi has an Italy-focused action plan based on investment of almost €40 million.

The first step is a new 10,000m2 production plant equipped with robotics that will allow production to rise from the current 250-300 bikes per day to 1,000-1,500 units – both traditional bikes and e-bikes. With an investment of around €30 million, the aim is for this to be operational in August 2022 with a workforce increased from 180 to 300.

The second step of the strategy involves investing a further €10 million in the production of carbon frames. There is an agreement with a robot manufacturer for the supply of a 6,000m2 plant, although this will take at least two years to establish, the greatest difficulty likely to be finding the skilled labour required.

Scalzotto believes that returning production to Italy is "now or never”, bike brands having moved manufacture from China to other Far East countries as a result of the US-China trade war – countries that are unable to guarantee the same quality and flexibility. Add in logistical difficulties and increased shipping costs and time and Scalzotto thinks the time is right to increase technological and production capacity at home.

Bianchi was experiencing significant growth even before the global pandemic, largely as a result of its e-Omnia e-bikes. Although designed primarily for the German market, these bikes have sold most strongly in Italy. Turnover was around €50 million in 2018 but it’s likely to be around 120 million for 2021 and 200 million in 2022.

Check out the full story on Il Sole 24 Ore.