Vitus launched the ZX1 a carbon fibre monocoque race bike way back in 1991 and it became a classic of its time, and now the brand is reviving the name for 2018. The Vitus team paid us a visit just before Christmas and showed us around the new design.

Although it’s not designed as a full-on aero bike, this version has aerodynamic features (as did the original, although it was a very different proposition). The Kammtail tube profiles are designed to reduce drag, for instance, as is the seatpost, and the fork crown integrates with the frame. 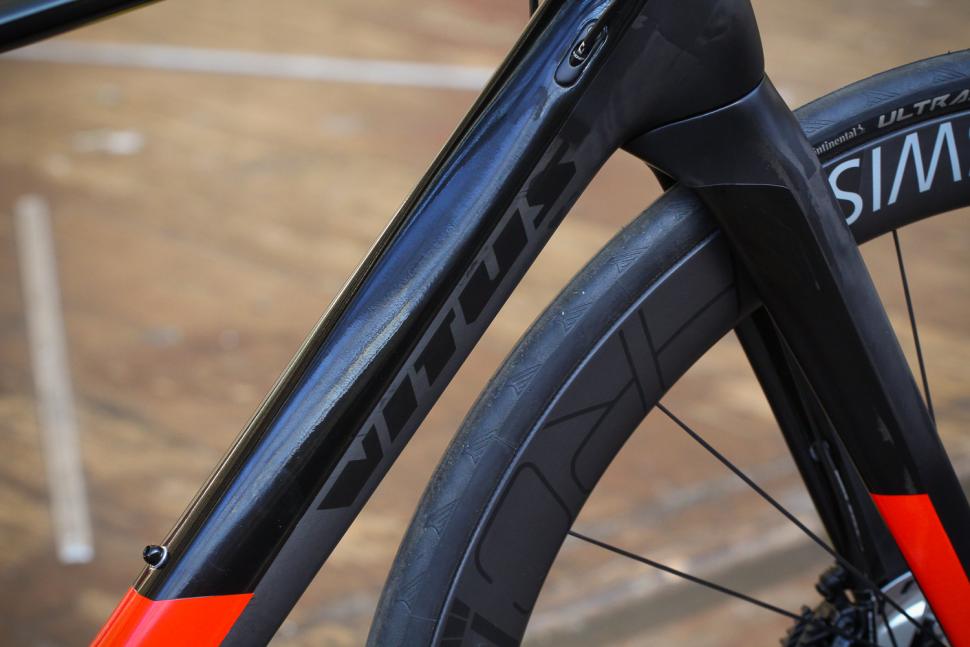 The 2018 ZX1, which will be available in three different builds, is exclusively a disc brake bike with the wheels held in place by 12mm thru axles front and rear. The bottom bracket is asymmetric and you get clearance for tyres up to 28mm wide. 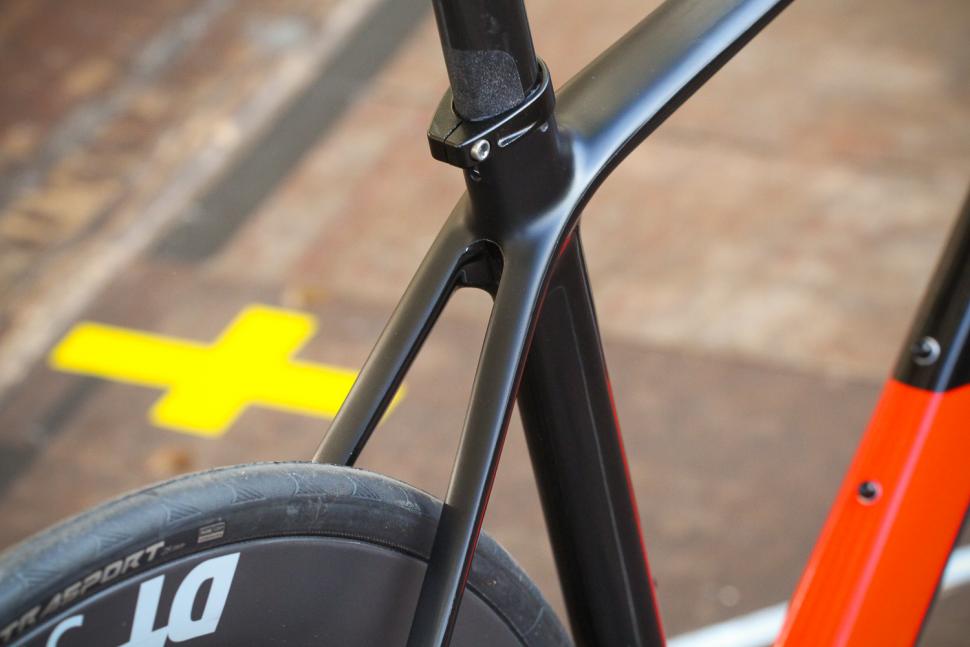 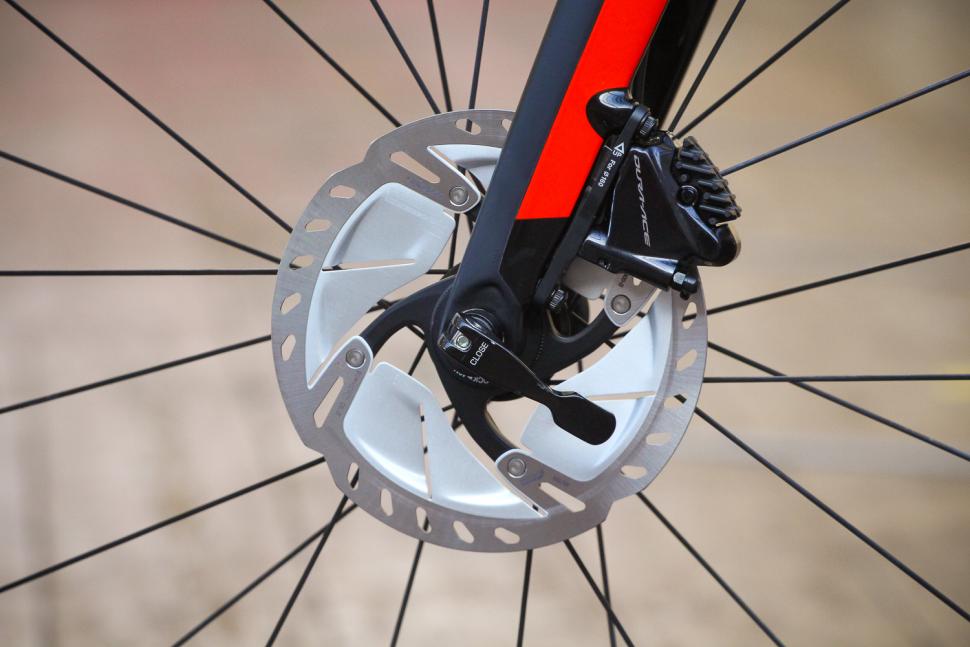 The most affordable model is the £1,999.99 ZX1 Aero Disc 105 which, as the name indicates, is built up with Shimano’s mid-level 105 groupset. The wheels are Mavic Cosmic Elite Discs with 30mm-deep aluminium rims and they’re fitted with Continental’s entry-level Ultra Sport II tyres. 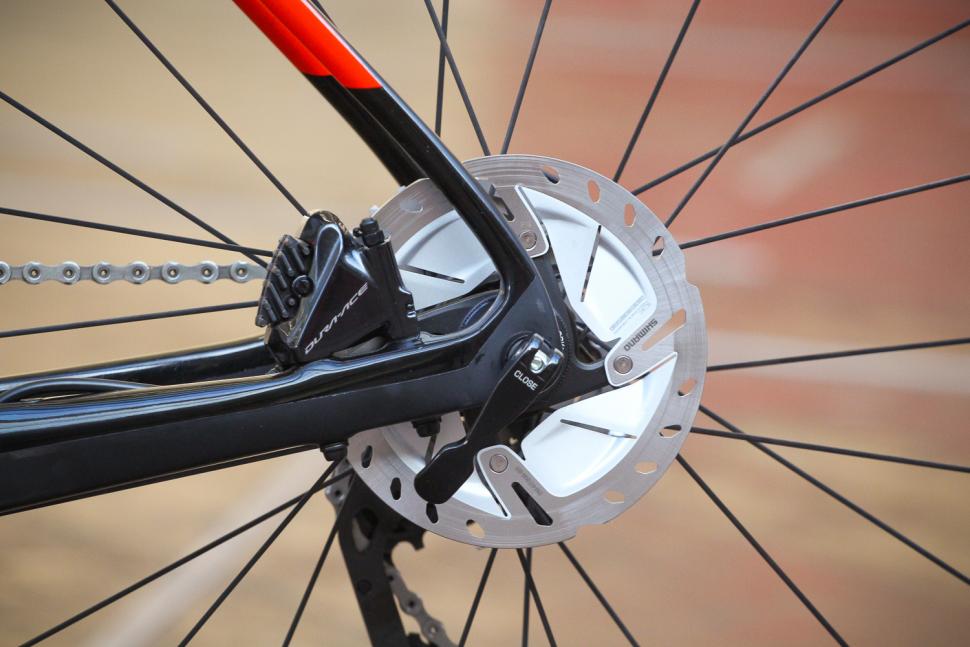 Step up to the ZX1 CRI Aero Disc Ultegra Di2 (£3,1999.99) and you get Shimano’s second tier road groupset, including electronic shifting, and Prime’s RP-50 carbon-rimmed wheels (all of Vitus’s 2018 Di2-equipped bikes are fitted with Prime wheels). 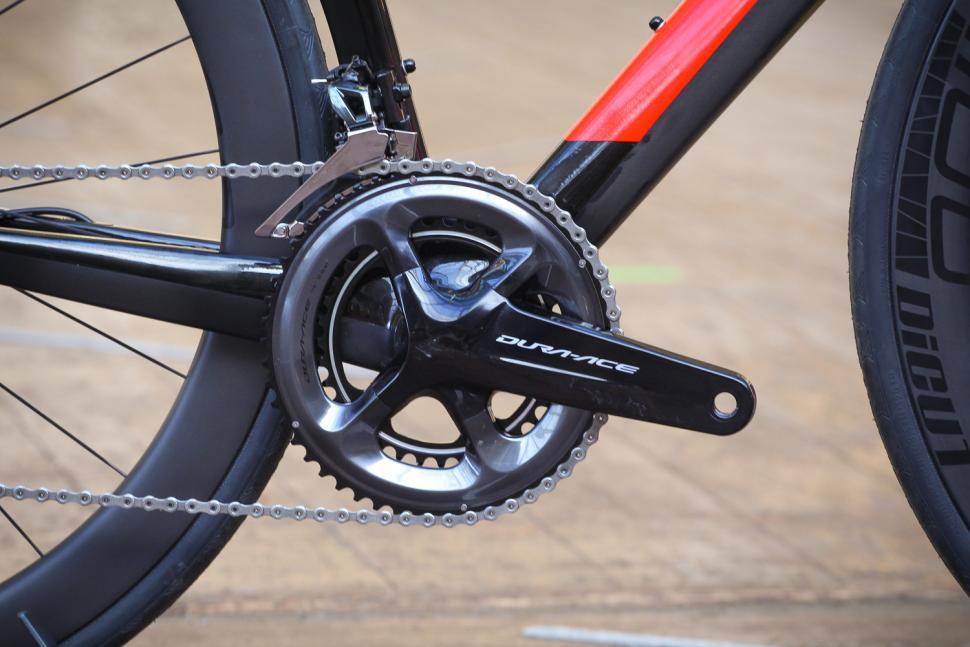 The highest specced ZX1 is the Team Aero Disc Dura-Ace (pictured here, £3,999.99) which comes with the mechanical version of Shimano’s top tier groupset along with DT Swiss ARC 1100 DiCut wheels with a 48mm rim depth. The chainset is 52/36-tooth, as it is on the other two models. 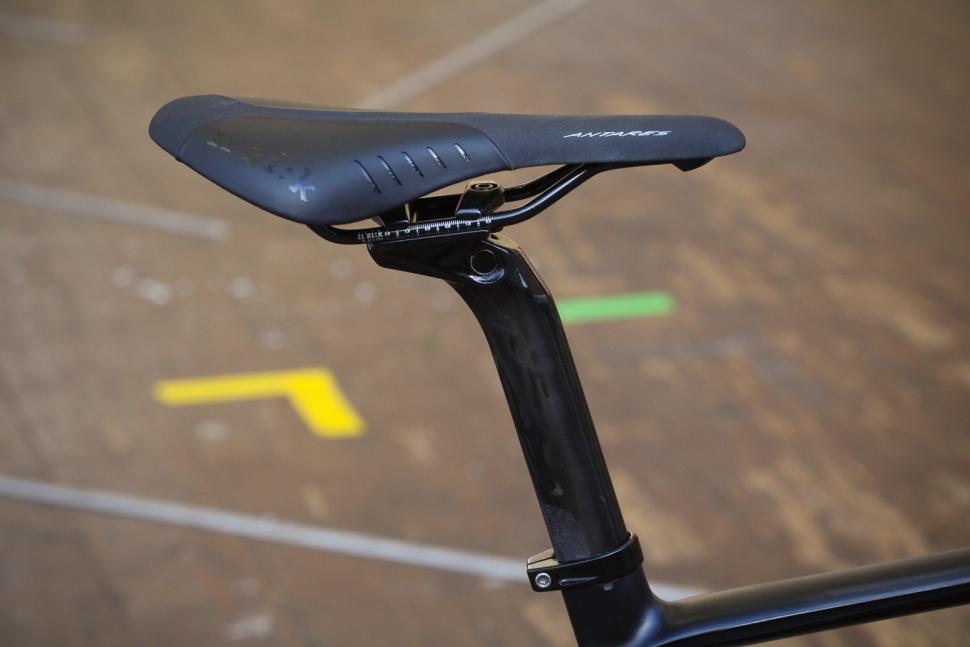 Vitus hasn’t skimped on the details – you get a Ritchey handlebar and stem and a Fizik Antares saddle. 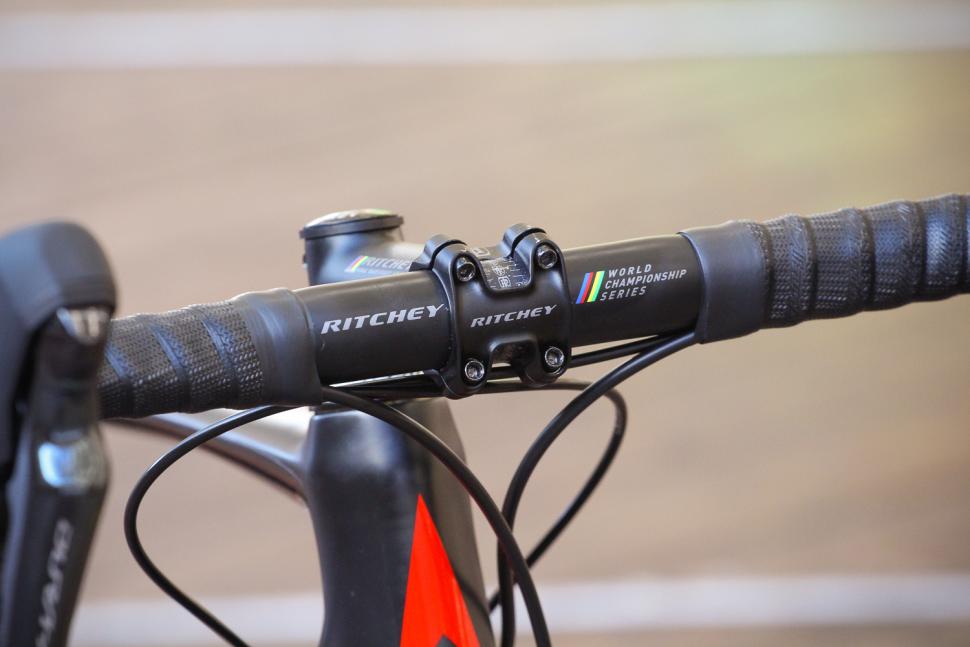 We’ll be reviewing a ZX1 here on road.cc as soon as Vitus is able to send one over. In the meantime, sit tight for a complete look Vitus’s 2018 road bike range early in the New Year. 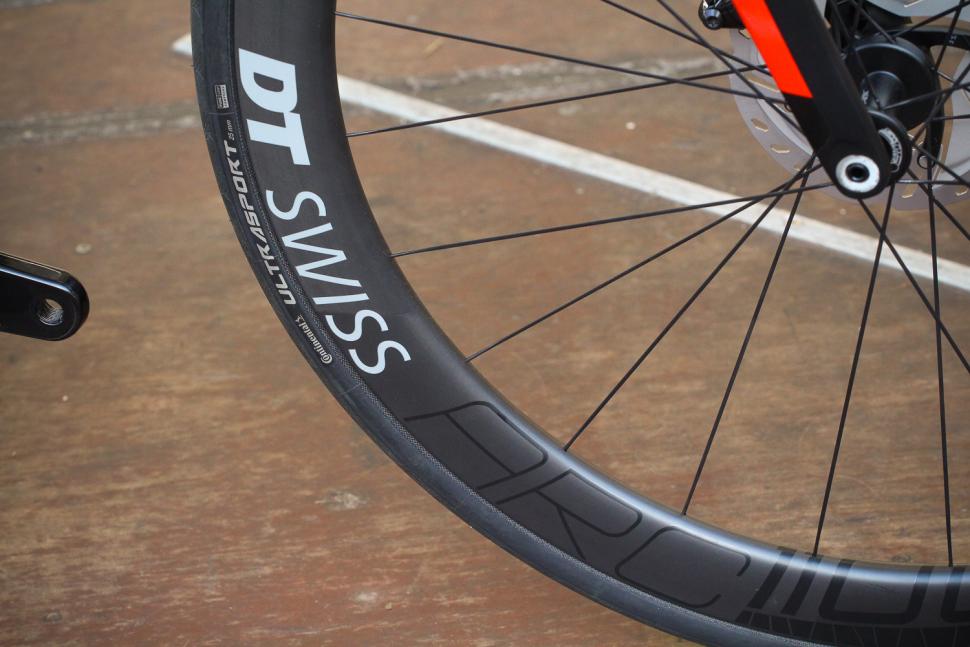