An exciting and potentially gamechanging power meter has started funding on Indiegogo today; so much so, we went to see it up close and interview the developers…
by Jack Sexty

With the power being measured dual-sided via cleats utilising a more insightful way of measuring force, and development being overseen by Swiss robotics engineers, the Styx power meter might be one of the most promising crowdfunders out there right now.

The STYX power meter is fully embedded inside the cleat, requiring no bike modifications, and will be fully compatible with GPS bike computers, smartphones and third party apps such as Strava. Its system was developed by Magnes, a tech startup that creates multi-axis force sensors using magnetics, with both industrial and sports applications. The patent for the sensors were filed in 2015 and the first STYX prototype was made the same year. We were talked through the development by Magnes CEO Dr. Olgac Ergeneman and CTO George Chatzipirpiridis, both graduates from the Multi-Scale Robotics Lab in Zurich’s ETH Science and Engineering University.

“Our technology is quite different to a strain gauge, the highlight of magnetic technology is that you can measure the vector of forces in different directions, no other product is measuring this at the moment”, says Ergeneman. 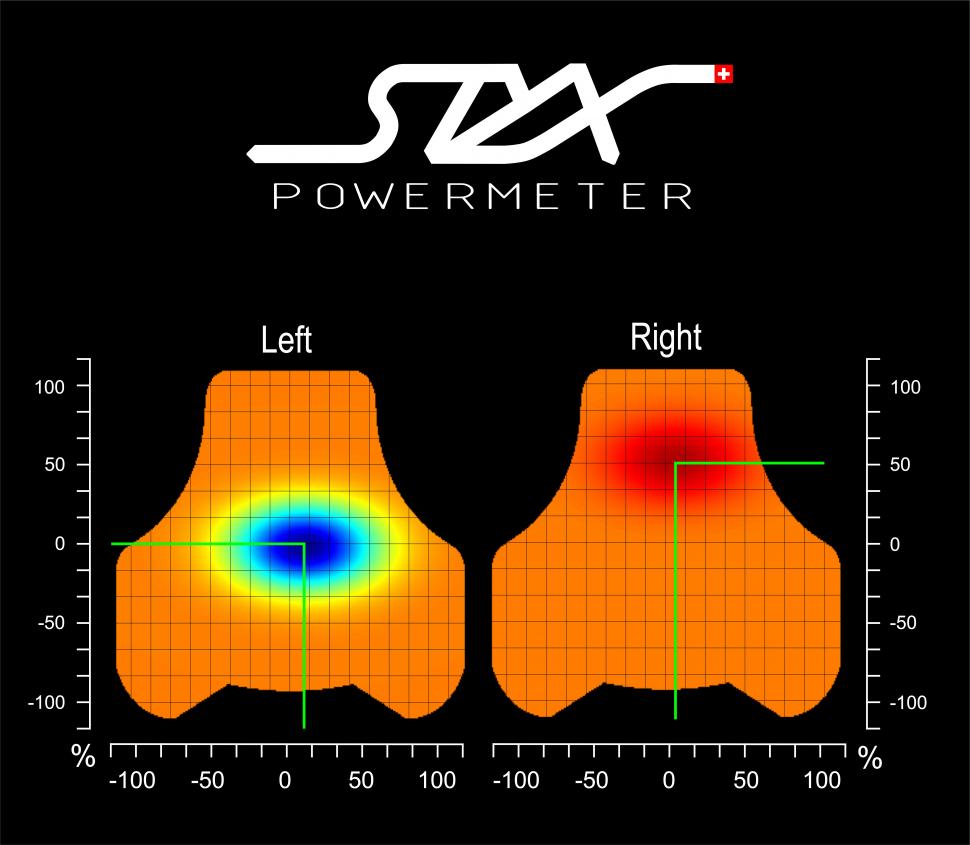 We were shown a demonstration on the STYX app, whereby when the cleat had pressure applied to it, you could see the distribution of the forces: “At the moment, bike fitters will just mount your cleat and advise you depending on what is most comfortable, or maybe footage. But our data can actually tell you if you are putting too much force to one side; if a cleat needs adjusting, or if you need to distribute your force more evenly.”

While most cyclists will struggle to interpret such data it’s very insightful for bike fitters, and Magnes plan to release different versions of the app for fitters and customers. The cyclist's version will prioritise what they want to know most such as power and efficiency, and the fitter's will give them all the efficiency data they will want to use to advise customers on their cleat set-up.

The cleats themselves are made of full carbon, and weigh 87g each. To switch on you simply double tap (they sleep automatically when not in use), and they will be available in both Look and Shimano formations. All the tech is packed underneath the carbon shell, and there is also a trio of replaceable rubber pads on the bottom of the cleats. The power measurement accounts for forces in all different directions during the full 360 degree pedalling motion, simultaneously measuring force vectors and the velocity of the pedal from both legs. 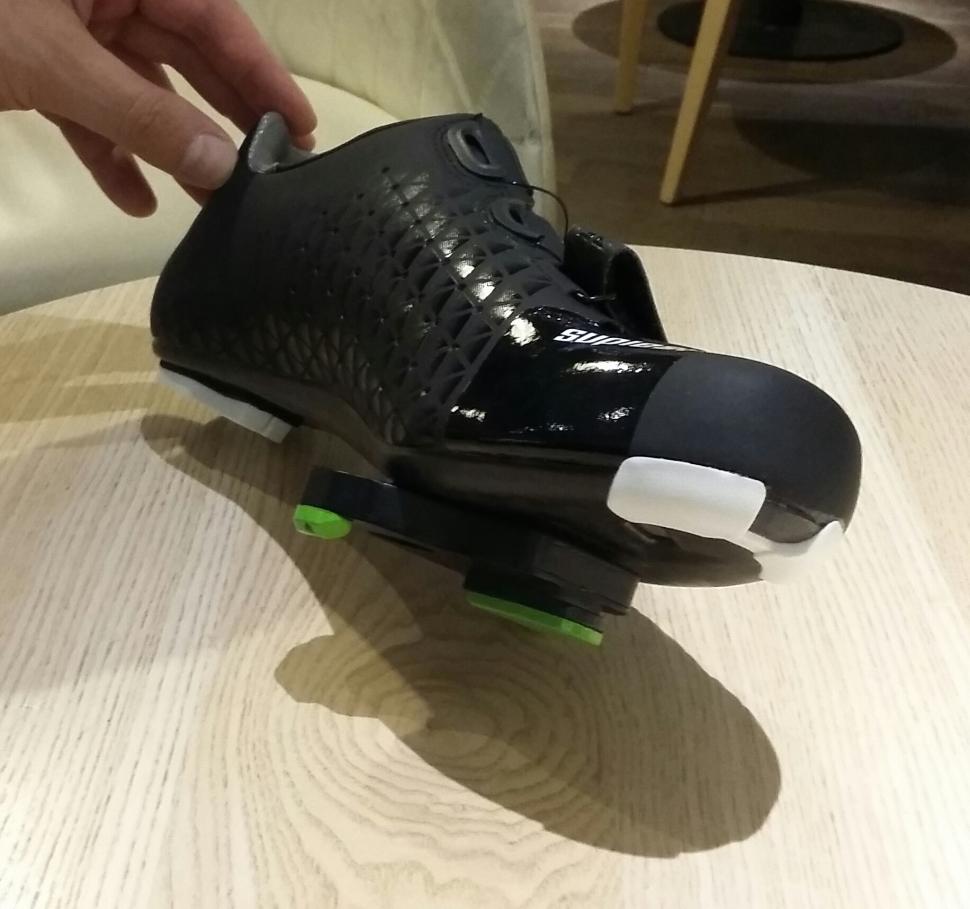 The STYX shimano-style cleat close up, during an impromptu demo at Zurich airport

From testing against numerous popular power meters currently on the market, Magnes found that temperature change affected the parameters of accuracy in wattage quite severely in some cases, and their system gives consistent numbers each time:

“Other brands say their power meter is perhaps within 1-2% of accuracy; but that’s their interpretation of wattage and their own parameter, it doesn’t mean that’s within 1-2% of the actual real forces being generated as they can give different readings when the temperature or environment changes.”

If cleat-based power rings a bell, that’s because it was of course done by Brim Brothers, who after a successful Kickstarter campaign infamously ceased operation due to supply chain issues and running out of cash; however Magnes say they are 100% confident a similar situation will be avoided in their case, as they have much tighter controls over where the component materials are sourced when they’re ready for mass-production (plus the magnetic sensor system Styx are using is entirely different, even if it’s aesthetically similar). All material sourcing and assembly happens in Europe, which they claim will be far easier to manage.

The product is estimated to be ready to ship out one year after their month-long fundraising campaign if it’s successful (estimated September 2018), with backers able to secure a unit for €610 at current early bird pricing. Backing rewards range from an ass saver for €25, right up to a luxury package including a power meter, three day trip to Switzerland with bike fitting and ride analysis and Assos kit for €3850.

You can go to the Styx power meter Indiegogo campaign here, or visit the Magnes website for further info.