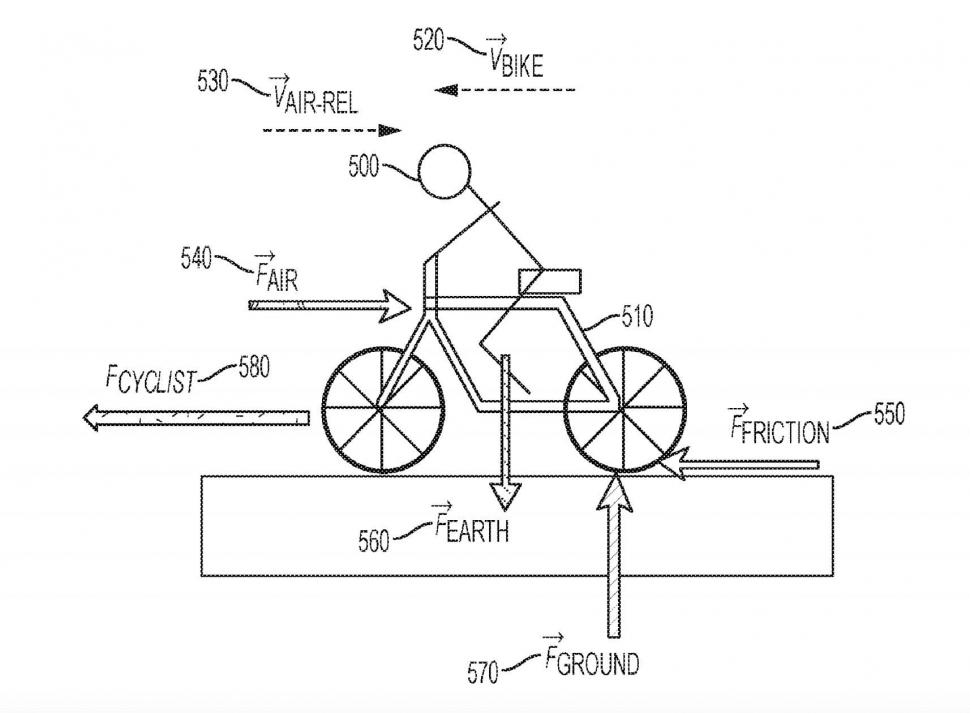 Apple has applied for a US patent that could add a cycling power output function to its Apple Watch. The US brand says that measuring heart rate, position and orientation, velocity, altitude and riding position will allow it to estimate a cyclist's total power output.

Apple filed an application titled ‘Calculating an Estimate of Wind Resistance Experienced by a Cyclist’ in September last year.

Essentially – and we’re summarising a 6,800 word document here – Apple is looking at estimates for the various sources of resistance experienced by a cyclist, and thus at the total power output of the rider. 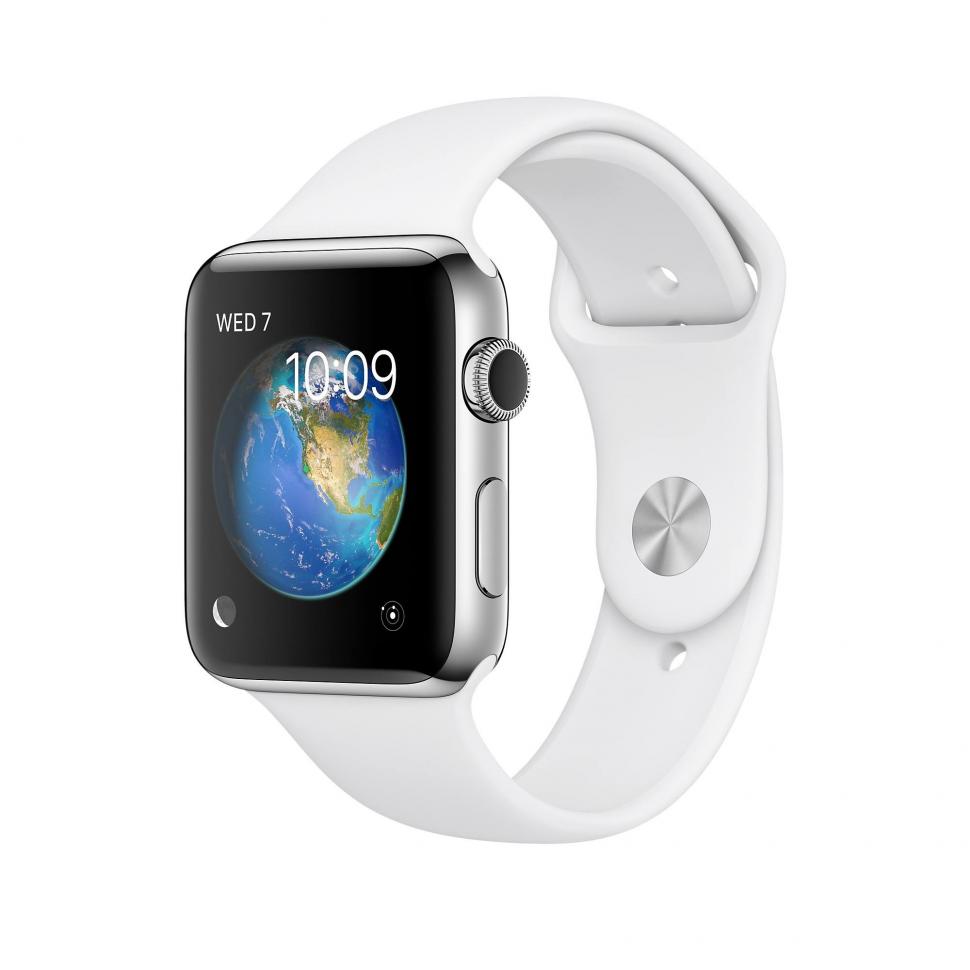 Prepare yourself for repeated use of the phrase ‘wearable device’, possibly more than you’ve experienced in your life up until this point. What Apple has in mind is an Apple Watch.

“Accelerometers in the device may track acceleration, including high frequency variation in acceleration, and use this to detect surface type. Because a cyclist can wear the wearable device, the orientation of the device can provide information about the cyclist's body position.

Anyway, we’re getting to the crux of the matter so you’d better concentrate.

Okay, so that’s the theory, but how accurate is accurate? At this stage, we don’t think that SRM or PowerTap have too much to worry about because it certainly doesn’t sound to us as if Apple is going to end up with precise, consistent power figures using these estimates. But who knows?

Will this power output function ever see the light of day? We just don’t know. Apple, like many other technology companies, applies for (and is granted) loads of patents that never actually make it out into the real world along with many that do, so we’ll all just have to wait and see.