Always forgetting to oil your chain before or after a ride? Take away the hassle with the Flaer Revo Via, an automatic lube dispensing system that oils your chain as you’re riding along and is claimed by the company to “significantly increase the power transmitted through the drivetrain to the rear wheel” by a heady 12 watts.

The Revo Via sounds very similar to the Scottoiler Cycle S1 automatic chain lubrication device we reported on back in 2015, which was then looking for Kickstarter funding. The Revo Via, however, has launched to the market and has lined up UK distribution so it’ll soon be readily available in shops. Like the Scottoiler, the Revo Via automatically applies small doses of lube to the chain at set time intervals as you ride. You’ll never have a squeaky chain again. Not only that, but the company makes a big claim for improved performance, but we always take such big claims with a pinch of salt here at road.cc.

The company tells us it purchased a Chain Efficiency Tester that is apparently one of only three in the world and with this, it conducted its own extensive testing.

“It is impossible to achieve a 100% efficiency through a drive train, there will always be a discrepancy between what you put in at the cranks and what you get out at the rear hub,” says Flaer’s Andy Parker. “However, what we are able to do is keep these losses to a bare minimum, approx. 5 watts. This is where any chain that has been appropriately lubricated would be at the beginning of a ride. Where the Revo Via provides a performance advantage is, it can keep you at this 5 watt level for the duration of your ride.” 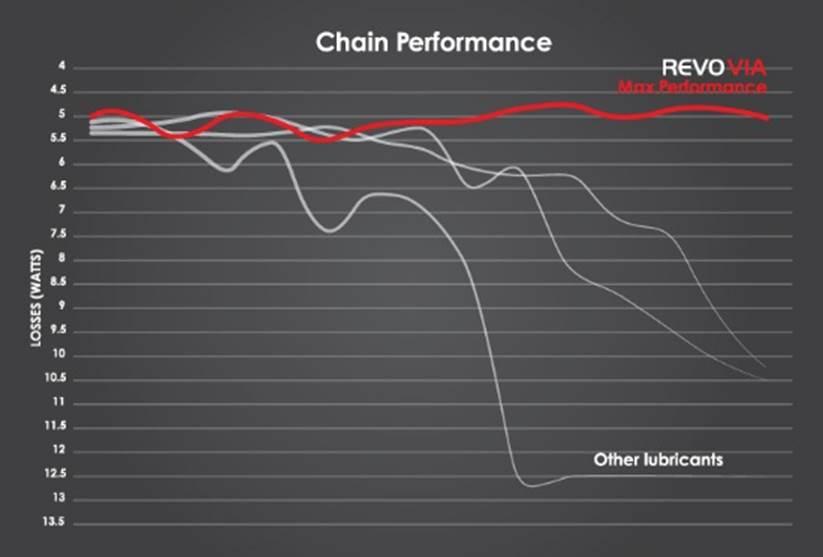 “Dry Lubes, wet lubes, waxes will all start to deteriorate over time as they are either washed away, dried out, or they attract dirt, grit, etc to increase friction. These all result in a diminishing effect of the lubricant and an increase in watts lost,” he adds.

It’s largely understood that lubing (oiling) a chain is a good thing. But does it make any impact on the performance? In a study of the efficiency of bicycle chain drives by James Spicer, it was argued at chain lubrication has a negligible effect on efficiency under laboratory conditions, and that friction can account for only a few percent of the overall losses in drivetrain efficiency.

If it works as advertised, we can definitely see it being of interest to long-distance cyclists, adventure and bikepacking cyclist, on rides where the chain is likely to dry out after several days of riding through British weather. 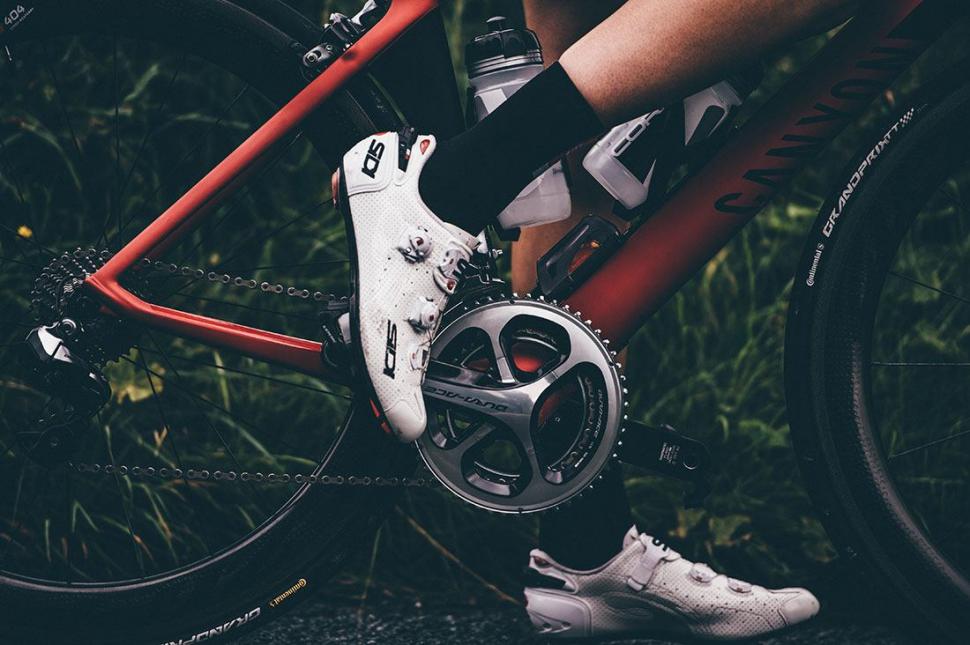 The Revo Via comprises a small control module and fluid reservoir that can be attached to the down tube of the bike, and a short hose then runs along the chainstay to the dispensing unit which is attached to the rear mech. The whole setup adds 121g before you add any fluid, with a maximum of 27ml of fluid in the system. Refill intervals range from 7.5 to 37.5-hours depending on the frequency, and this will depend on the riding conditions. The system is powered by a battery and run time is 150 hours.

It obviously adds a bit of weight to the bike and it would be interesting to see how easy the installation process is. 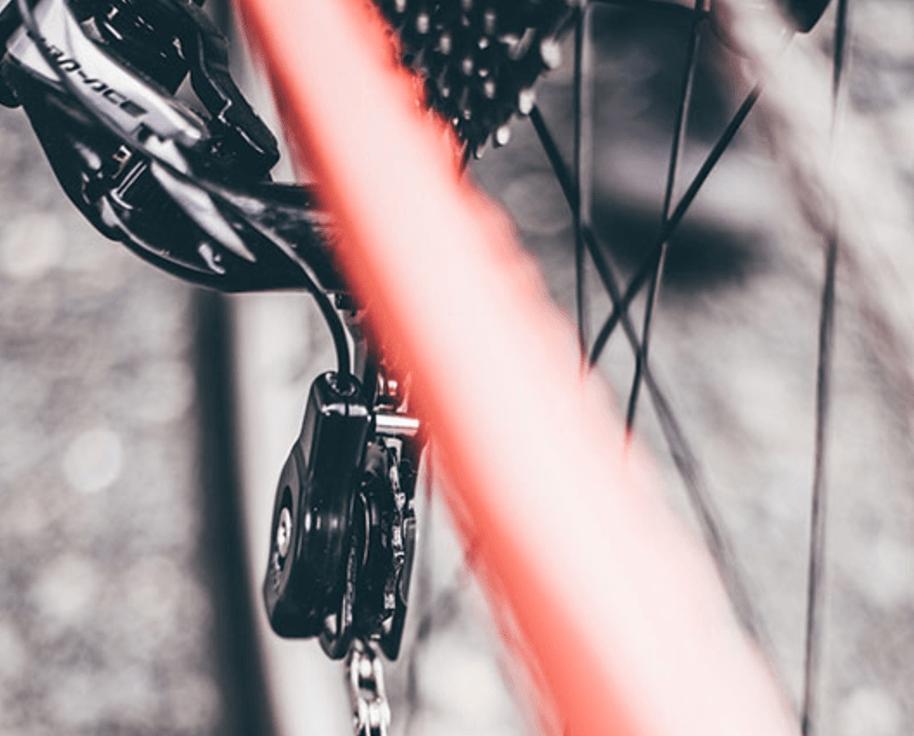 How much is it? It costs £250. Not cheap, and certainly more expensive than manually lubing a chain from time to time. The company has recently confirmed UK distribution with Oxford Products so expect to see it in the shops soon. Interestingly, the company says it has been working closely with a UCI World Tour team and it aims to make an announcement soon. We've got a kit coming in for review soon and we'll be very interested in putting it through its paces.