MIPS, a distinctive yellow plastic liner added to a cycling helmet that is claimed to reduce rotational forces in certain impacts, is set to become standard on all cycling helmets, according to Giro and Bell.

At a gathering of bike brands by UK distributor Zyro in London last week, Giro and Bell presented 2016 helmet ranges which feature a lot more MIPS enhanced helmets and most critically, at lower prices than ever before.

Bell and Giro showed a vastly increased MIPS range of helmets for 2016, with over 30 helmets across the two brands. For now MIPS remains a choice over a regular non-MIPS helmet. It remains to be seen if MIPS will become the only option on helmets in the next couple of years, but speaking to the two brands, it's clear they see MIPS becoming standard very soon.

MIPS still commands a premium over regular helmets, but the price gap has narrowed, and it's likely to continue in that direction. 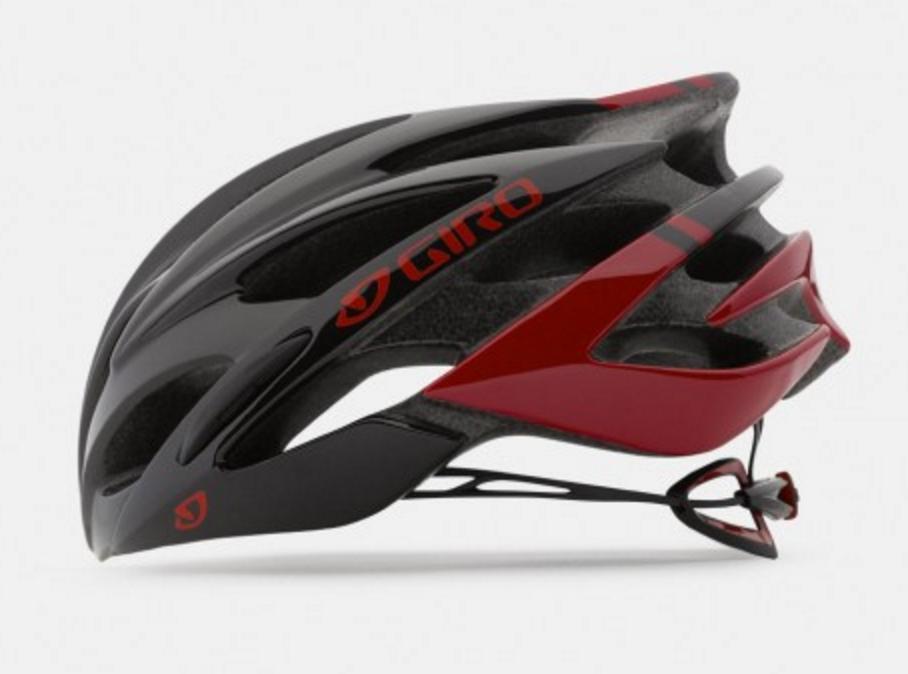 This is the Savant and it costs £69.99 or £89.99 with MIPS. It’s a smart looking helmet with 25 wind tunnel tested vents and a Roc Loc 5 retention system. It’s available in five colours for the standard version, and two if you want MIPS. 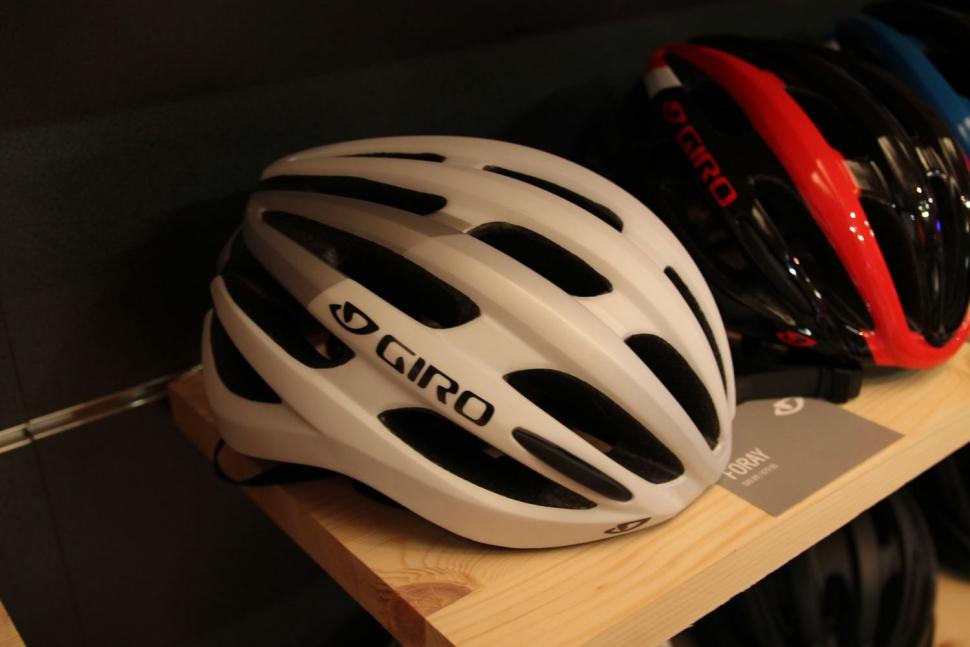 One of Giro’s most affordable road cycling helmets is the Foray, costing £49.99 or £69.99 if you want MIPS. The helmet takes styling inspiration from the top-end Synthe with 21 vents and a Roc Loc 5 retention system. It’s available in a raft of colours and three sizes.

The cheapest MIPS helmet is the Revel. It costs £54.99 with MIPS and £39.99 without MIPS. The Revel is a universal fit with an Acu Dial retention system, 22 vents to keep your head cool and a removable snap-fit visor. The women’s range includes the Sonnet, with MIPS for £89.99 or £69.99 without. The helmet has 25 vents and Roc Loc 5 retention system and is available in two sizes.

The Saga brings the price down to £69.99 for MIPs or £49.99 without. It’s styling is based on the Synthe, especially around the back where it looks very similar. There are 22 vents to keep your head cool and Roc Loc 5.

Giro’s most affordable women’s cycling helmet with MIPS is the Verona, coming in at £54.99. The version of the Verona without MIPs is £39.99. The Verona is available in one size with a universal fit design, with details including 22 vents, snap-fit visor and reflective rear decals. 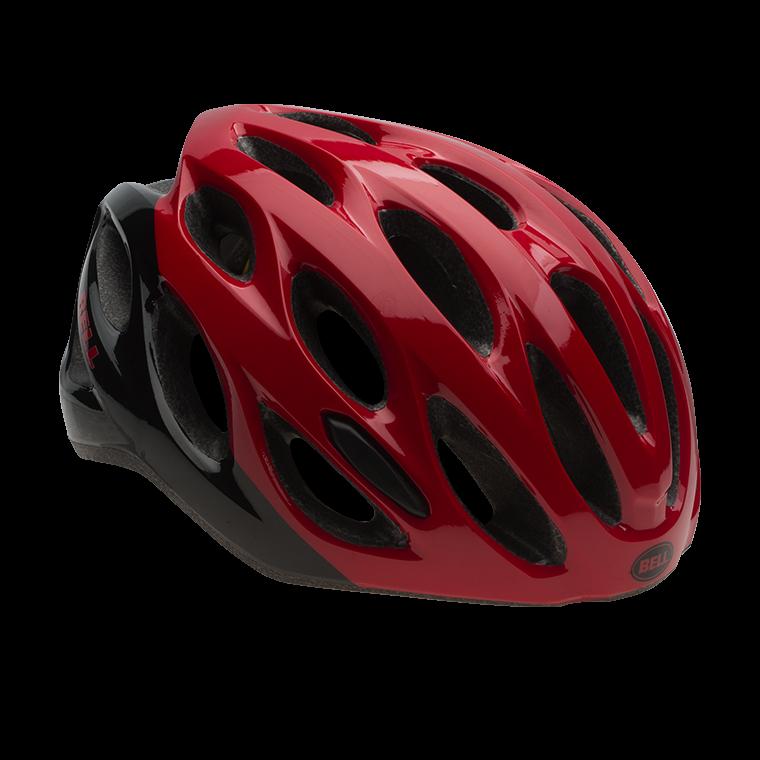 Not to be left out, Bell has also introduced MIPS to lower priced helmets in its range, starting with the cheapest, the Draft. With MIPS, it costs £54.99, and without MIPS it costs £39.99. The helmet has an ErgoDial retention system, weighs a claimed 270g (292g with MIPS) and is also available in Bell’s Joy Ride women’s collection, where it’s called the Tempo. The main change is a different choice of colours and smaller sizing. The Gage was unveiled with a MIPS makeover at the 2015 Tour de France. With MIPS, it costs £149.99, and without it’s £124.99. The Gage comes in three sizes, weighs a claimed 243g with MIPS (221g without) and has features such as an Internal Roll Cage, TAG Fit System, X-Static padding and reflective decals. 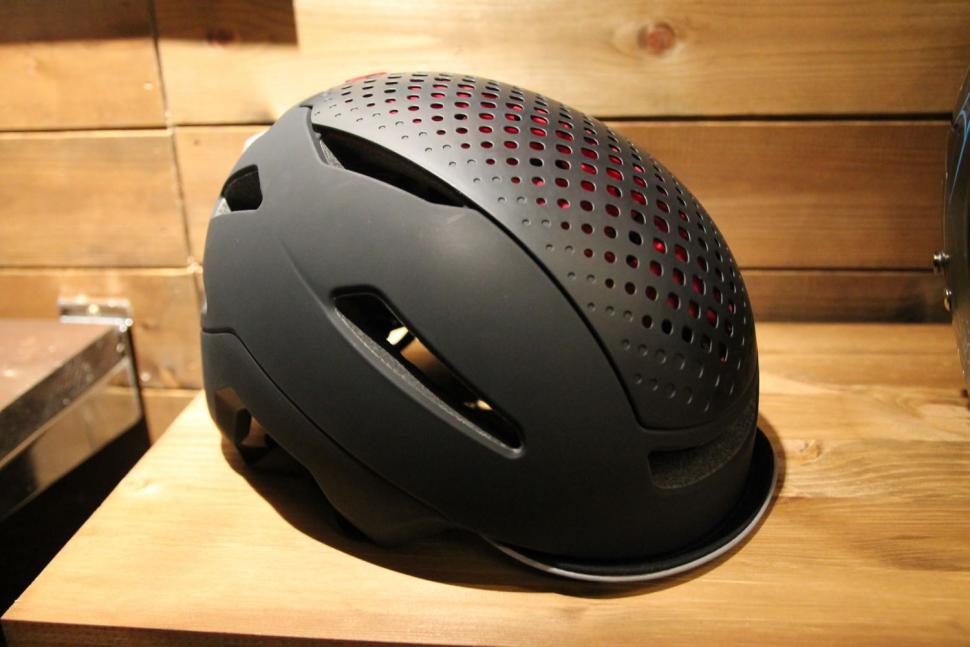 Another interesting new model is the Hub, an urban helmet featuring MIPS technology and a host of features designed for urban commuting. Bell saw that many city commuters were wearing its skater-style helmets, so with the Hub has taken that as the starting point but added ventilation and other useful features, such as the clip for an LED rear light.