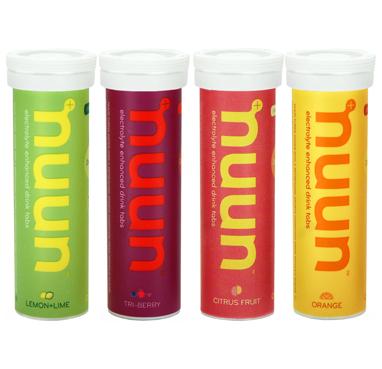 9
10
Refreshing, good for keeping cramps at bay, and no ill-effects on the stomach.
Weight:
70g
Contact:
www.nuun.co.uk/
How we test

Nuun hydration tablets have been around for a few years (in fact, they're the original electrolyte-only tab) and recently some new flavours have been added to the range. Dropping a Nuun tab in a bottle of water creates a refreshing drink with added minerals to help keep you hydrated and avoid cramp when cycling.

First up, it's important to realise that Nuun tabs do not create an energy drink. There's no carbohydrate (ie, no source of energy), but that's the idea. Nuun was originally conceived to separate hydration from energy needs, and so the end result is a non-sticky non-sickly sugar-free liquid that really is nice to drink, even after (especially after) eight hours in the saddle on a long hot sportive or training ride.

The key ingredients of Nuun tabs include the minerals sodium, potassium, magnesium and calcium. These are the 'electrolytes' that help your muscles keep working. Similar rehydration products from other brands also contain these minerals/electrolytes but, according to the boffins at Nuun, the most important ingredient is sodium which most people need at a rate of around 700mg per litre of water. Each Nuun tab contains 360mg of sodium, specifically designed to go in a half-litre bottle – although the Nuun website confirms that you can alter this ratio to suit your own needs and preferences.

Do Nuun tabs work? In my experience, yes. I am prone to cramp, and having used Nuun tabs on a couple of long rides recently I can say the tabs seemed to keep them at bay. On a more prosaic level, I really enjoyed the taste of these drinks – which probably helped me drink more (which in itself helped reduce the chances of cramping up).

So what are the flavours? The new ones include strawberry lemonade, lemon tea and fruit punch – which seem to fit in with the friendly, informal, Innocent Fruit Juice / Dorset Cereals vibe that seems to be going on at Nuun HQ. These are added to existing flavours such as tri-berry, lemon and lime and kona cola (which has a dash of caffeine).

Testing the various varieties at the desk here in road.cc Towers, my initial impression was that the flavours were mild, verging on weak. But out on the bike, they're just right. Refreshing, not sweet, but not too tangy either. There was no sign of stomach ache, bloating or (possibly too much detail) farting – all effects that some cyclists report experiencing from similar products.

On price, a box of four tubes from the Nuun on-line store is £24 - although you can the same box for considerably less from other online stors; and you can buy single tubes containing 12 Nuun tabs for around £6 in your local bike or sports shop. It's hard to compare directly against similar products from other brands as the formulations vary, but on a crude milligrams-of-sodium-per-quid basis the Nuuns work out at 50p per tab containing 360mg of sodium. This compares against, for example, High5 Zeros (a tube of 20 tabs is about £7) which works out at 35p per tab of 250mg of sodium.

When we get down to this kind of level, though, it's not really about price. It's about if the drink works for you. Does it taste nice? Does it keep you hydrated and keeps cramps at bay, without causing any stomach ache? Do you still feel like drinking it after several hours of cycling? In my experience, the answer to all these questions is yes, so I'd recommend giving Nuun tabs a try to see if they work for you as well.

Hydration tablets creating a non-sticky drink in a variety of flavours. Refreshing, good for keeping cramps at bay, and no ill-effects on the stomach.

This product is a tablet designed to be mixed with water to create a drink to keep you hydrated. It is not an energy drink, and it contains virtually no calories. If you're doing a long ride, you'll need a supply of carbohydrate in addition to this drink.

The Nuun UK website has this to say on its homepage:

"Portable nuun hydration tabs allow athletes, outdoor enthusiasts and other active folks to easily and conveniently manage hydration, whenever and wherever they need it. Nuun is light and refreshing with no sugar and is non-sticky so it's great in bottles and hydration packs. ... Over the past 10 years, nuun has built a passionate following among cyclists, runners, triathletes, swimmers and outdoor enthusiasts."

The product performs perfectly: on test rides it was nice to drink, kept me hydrated, kept cramp at bay, and didn't have any ill-effects on the stomach.

Compared to similar electrolyte-only hydration tabs, on a crude miligrams-of-sodium-per-quid basis, the price is fair but not an absolute bargain. But deciding whether to use this drink or not shouldn't be based on price alone; it should be based on if it works for you.

This product performed very well overall: on test rides it was nice to drink, kept cramp at bay, and didn't have any ill-effects on the stomach. It's also easy to carry a few tabs wrapped in silver foil to top up bottles at sportive feed-stations.

Would you consider buying the product? yes

This is an exceptionally good product - nice taste, does the job, fair price, no ill-effects - so fully deserves an overall score of 9. 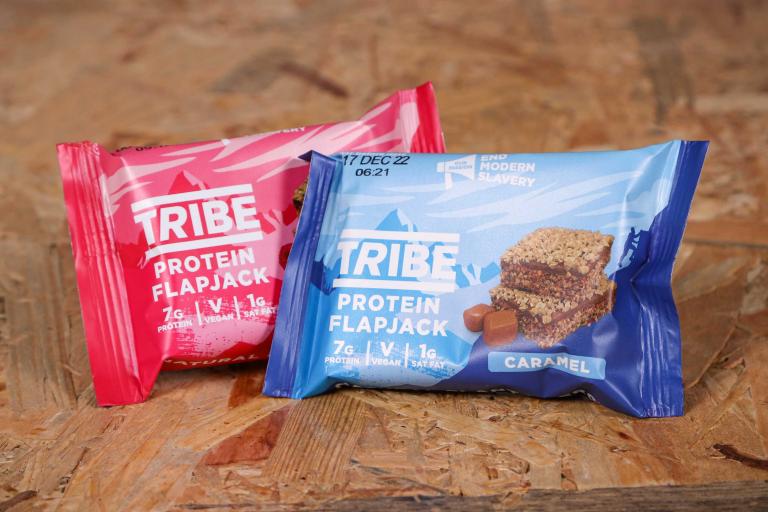 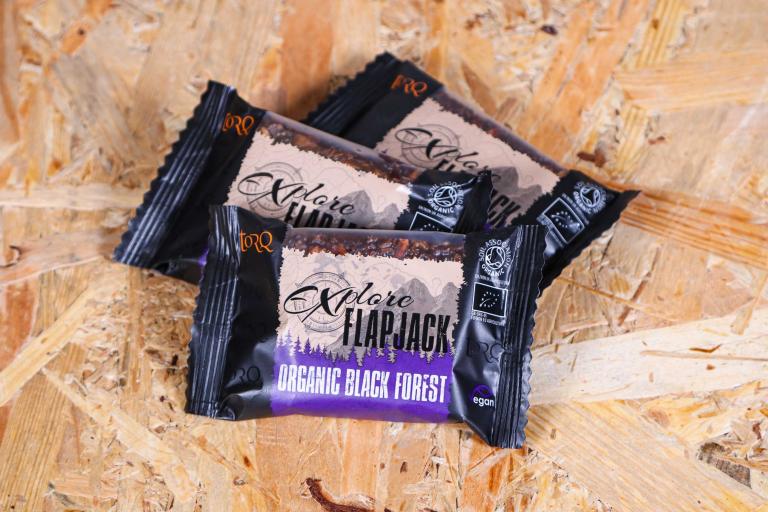 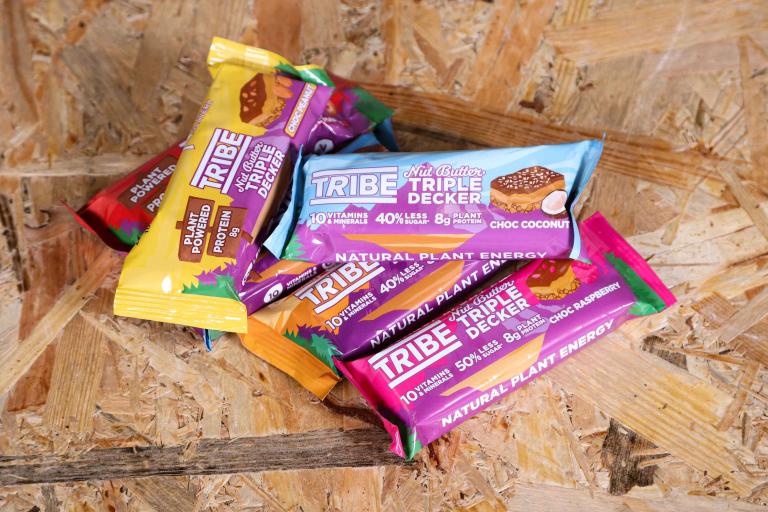 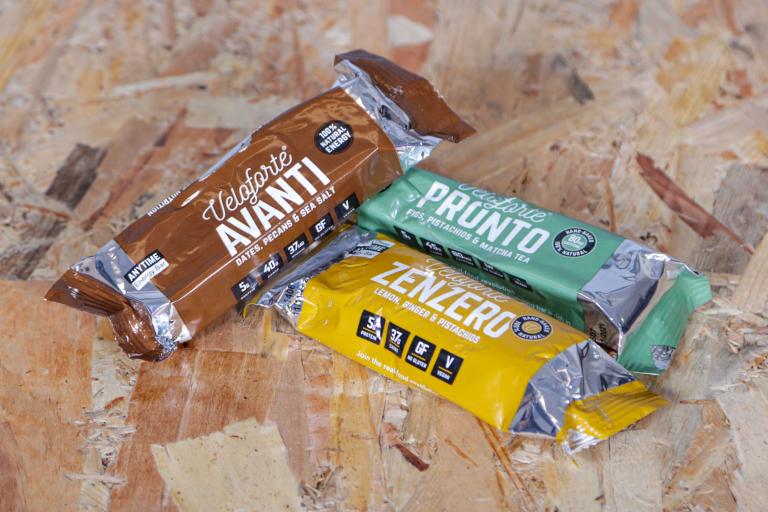