Pantani The Accidental Death of a Cyclist

Pantani: The Accidental Death of a Cyclist

9
10
A beautiful film about one of pro cycling's biggest tragedies
Weight:
30g
Contact:
pantanifilm.com
How we test

Pantani: The Accidental death of a Cyclist is a lyrical, honest commemoration of one of modern cycling's most tragic figures.

It’s ten years since Marco Pantani died at the age of 34 - face down in a mound of cocaine, holed up alone in a off season Rimini hotel room, too paranoid and depressed to see friends or family. 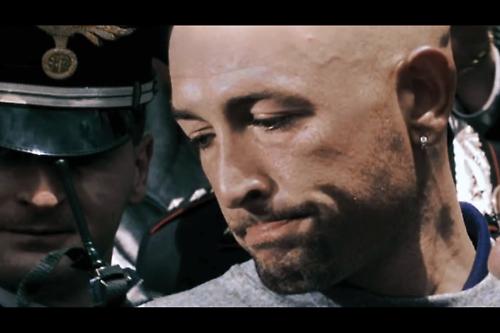 To some cycle fans Pantani will always be preserved in 1998, the great Italian hope, a cheeky little imp sandwiched between the pillars that were Miguel Indurain and Lance Armstrong. To most fans he was just another drug cheat, coated in the flamboyance and gamesmanship so beloved of the Italian sporting public. An earring and bandana-sporting chancer sandwiched between two more cunning riders and ultimately unlucky enough to get caught doping in a time when redemption and a book deal were still a long way away over the horizon.

The deification of a doping sportsperson never feels right but to its credit Pantani: The Accidental death of a Cyclist isn’t a simple hagiography. Based on Matt Rendell’s exhaustive biography and with fine commentary from both Rendell, with his precise and sad delivery, and the crisp, no nonsense school master style of Richard Williams, the triumph and ultimate tragedy of Pantani’s career is delivered in a tight and lean 96 minutes. 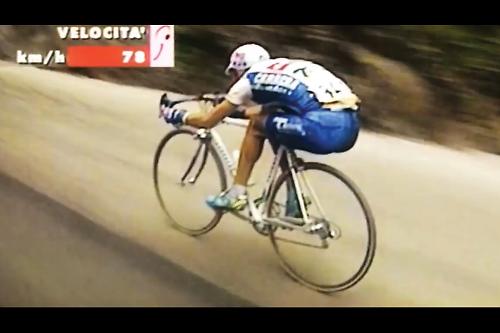 Pantani: Accidental Death of a Cyclist is named in homage to the Dario Fo play Accidental Death of an Anarchist, a study of morality and bureaucracy in which plenty of people are complicit in a death that none of them need take responsibility for. As such, it’s a perfect metaphor for the desperate state of pro cycling over the past twenty years and reminds us that Pantani’s talent and spirit still represent why cycling as a sport is so exhilarating and why his early death is more than just a simple cautionary tale of one person’s lack of responsibility.

The first stylistic hurdle of biographical film making is how the dickens you are going to marry lots of bits of old footage of varying quality with more recent interviews with friends and family and try to fill in the gaps where no footage exists? The modern disease of stretching footage with slow motion to fit narrative is thankfully absent. James Erskine fills the gaps with beautiful, slightly time lapsed epic mountain mist shots, and a convincing Pantani lookalike using replica kit and bike for obliquely photographed training scenes to support archive footage.

Beginning with time ticking thriller music tinkling over mountains brooding with mist we’re taken back to Pantani’s first major display of intent at the 1994 Giro. Indurain, like a mechanical golem, is grinding on his way to a second consecutive Giro/Tour de France double when the fans lining the climb are presented with something fresh: a diminutive climber who can attack and then attack again at will. 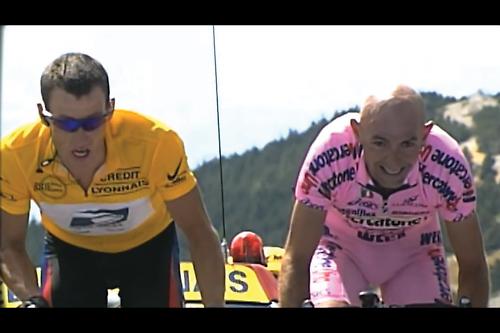 At just 24 Pantani was a balding and slight figure - as Rendell remarks almost “frail looking” - but he leaves Indurain and the field for dead on the Mortirolo that day and the fans celebrated an Italian stage win delivered with showmanship and swagger. Even now, watching Pantani’s fluid acceleration on the drops is a thing of beauty and we’re reminded that his descending skills were extraordinary and terrifying too.

Rendell suggests it was like a return to the past panache of Coppi and Bartali. “He restored a kind of magic to the sport. It was like going back 50 years,” he says. Pantani won two stages of the Giro that year and became, as Erskine remarks “that single figure who represents the emotions of a country at a certain time”.

Coming back from a horrendous crash in 1997 to take the 1998 Giro and Tour de France double, Pantani was a god in Italy for less than a year before failing a haemocrit test during the 1999 Giro and being quickly ejected by the sport and rejected by the fans. Staging a come back and seeking forgiveness by tackling a methodically doping Armstrong on Ventoux in 2000 finally destroyed Pantani’s fragile psyche. 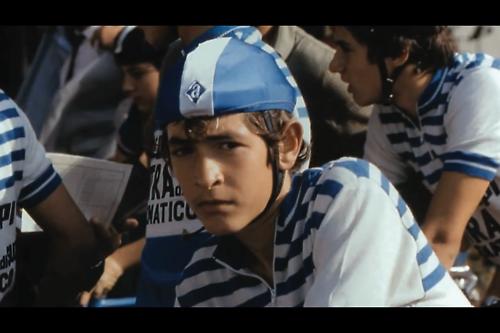 You may argue that a cyclist with haemocrit levels estimated to be around 60% for most of his successful career should not be recognised as admirable but Erskine reminds us that Pantani wasn’t just a pack rider aiming to keep up. He was an exceptional athlete wrestling with the terrible choice of only being able to express his huge talent by conspiring with lesser talents enhancing themselves to beat him. Unfortunately Pantani wasn’t as clever as Armstrong and unlike Armstrong when caught he couldn’t keep his conscience locked in a box.

Erskine came across the last filmed interview with Pantani which shows the depth of his confusion and paranoia - to Pantani’s credit, still being expressed more as sadness than defiance.

Mark Kermode writing for The Guardian called the interviews with Pantani’s mother Tonina “heartbreaking”. They certainly are. She recalls her son’s disquiet when he first signed for Carrera and he realised what the trap was when competing at the highest level. “He said, ‘I am quitting. It’s a mafia.’” 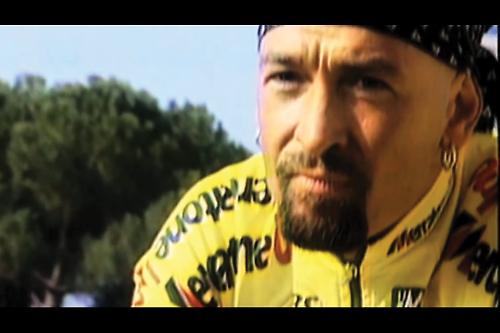 But Pantani’s betrayal was also his parents betrayal. Tonina’s plea that “sport should be a healthy activity” distils the battle against doping down into a simple parental choice: stop your child from doing what they love or give in and accept the corruption of both your child’s ideals and their body.

Pantani’s story is one of the great tragedies in sport and so often tragedy is a matter of timing. With Armstrong still fighting one court case after another, the abiding tragedy of Pantani’s miserable death - silenced and ostracised by the sport and fans alike - was that he might have been saved just two years later.

After being stripped of the 2006 Tour de France, Floyd Landis exhausted his options and began naming names that could no longer be ignored or expelled in shame anymore. Today Pantani could have written the best exposé of the sport yet but ten years ago you didn’t get to turn on the mafia and walk away. Silence became Pantani’s only position and his guilt and regret took care of the rest. Rendell sums it up neatly: “The shame he felt led to his complete self destruction.” 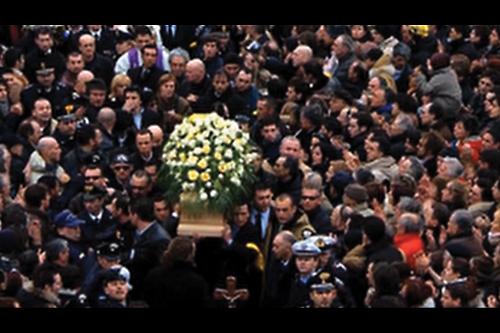 Pantani: The Accidental Death of a Cyclist is both a beautifully crafted celebration of an extraordinary talent and also a lament for a simple soul twisted and then ruined by a sport working in denial. It’s hardly the legacy Pantani would have wanted but it may prove to be a worthy one all the same.

A beautiful film about one of pro cycling's biggest tragedies

Make and model: Pantani: The Accidental Death of a Cyclist Soda Pictures